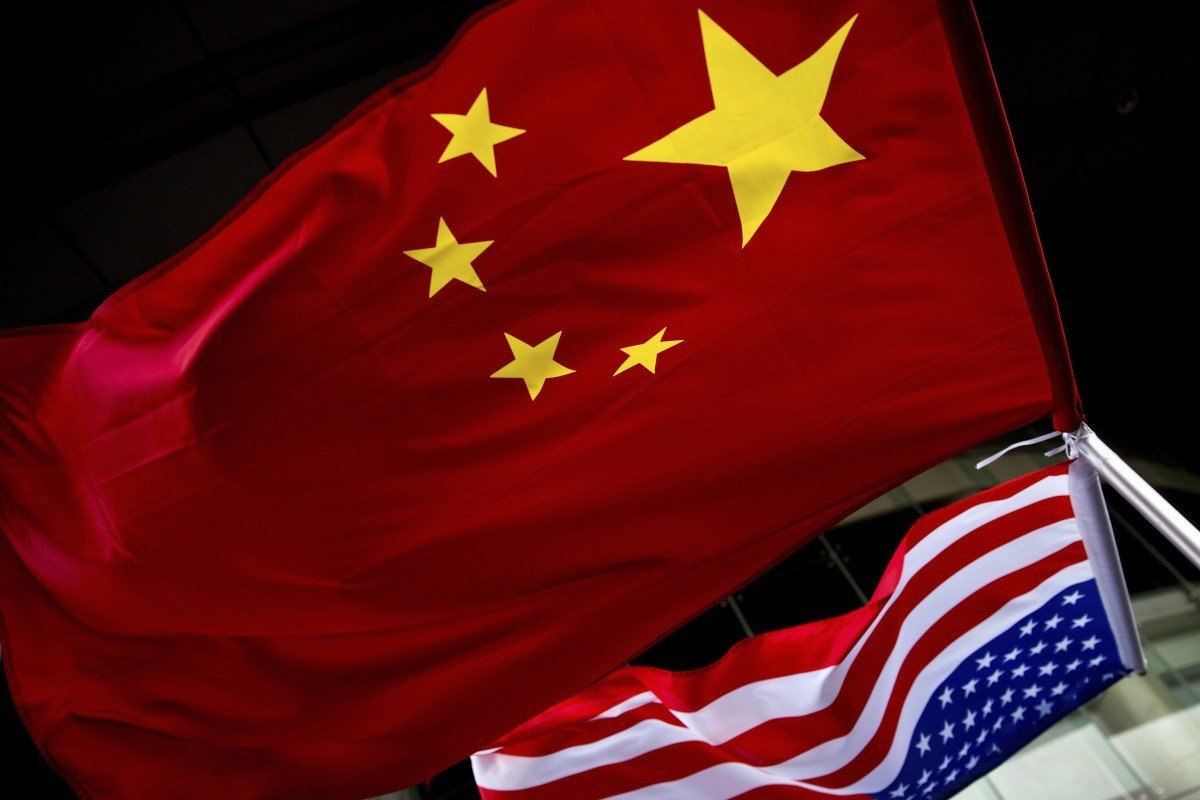 This story is published in a content partnership with POLITICO. It was originally reported by Adam Behsudi on politico.com on December 2, 2019.

A bipartisan group of 25 senators is pressing the Trump administration to investigate the impact of a new programme China is implementing to monitor the behaviour of domestic and international companies that operate in the country.

“What our country witnessed recently with respect to the National Basketball Association (NBA) over a tweet by one American team’s general manager is not an aberration, but the latest in a litany of attempts by China to deploy its state and economic power to bend American entities to its will,” the lawmakers wrote in a letter sent to US Trade Representative Robert Lighthizer on Monday.

China's so-called corporate social credit system will use an algorithmic system to collect data that will grade a company's contributions toward supporting China's economic system.

The lawmakers said they worry it could be used to coerce US companies to move research activities to China, hand over technology or support Chinese industrial and foreign policies.

The lawmakers warned that the system would only further normalise the ability of the Chinese government to influence opinion toward foreign companies beyond the backlash to a tweet by the Houston Rockets general manager that was supportive of Hong Kong protesters.

Once a company scores below a certain threshold, it could be subject to restrictions to public procurement, increased inspections and less favourable interest rates.

They also warn that punishment could extend to partner companies or suppliers located in other countries.

The lawmakers also raised the alarm that data collected for the system would be managed by a consortium of Chinese companies including Taiji Computer, Huawei, Alibaba, Tencent, and VisionVera, some of which have been sanctioned by US authorities. Alibaba is the owner of the South China Morning Post.

“For these reasons, formal US government research, reporting, and analysis about China’s Corporate SCS is critical to examining the terms of competition for our companies operating in and competing with China,” the lawmakers wrote.