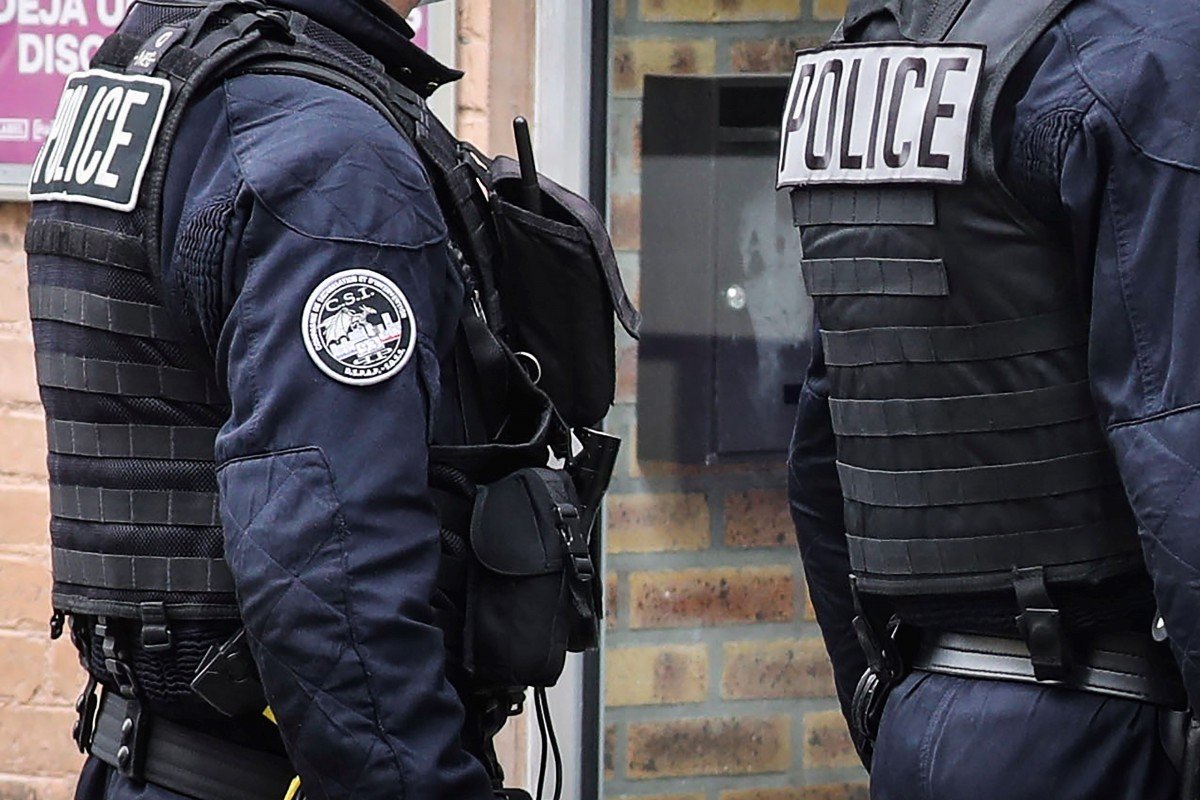 One former agent was recalled from his post in Beijing after having an affair with the French ambassador’s Chinese interpreter, whom he later married. The other had never been posted abroad, but was arrested at Zurich airport carrying cash after meeting a Chinese contact on an Indian ocean island

A French court has sentenced to jail two former agents from the foreign intelligence service after convicting them of sharing secrets with China.

Following a trial in Paris conducted in the utmost secrecy, the former officers with France’s Directorate-General for External Security (DGSE) were convicted on Friday of “sharing intelligence” with a foreign power.

Pierre-Marie H.’s wife was convicted of concealment and sentenced to four years, with two suspended.

Both men, now retired, were charged and detained in December 2017, although they were allowed out on bail.

In 1997, Henri M. was appointed the DGSE’s man in Beijing, where he was the second secretary at the embassy. He was recalled in 1998 after having an affair with the ambassador’s Chinese interpreter.

He retired a few years later and returned to China in 2003, where he married the former interpreter, setting up a home on Hainan island in southern China.

Pierre-Marie H., who had never been posted abroad, was arrested at Zurich airport carrying cash after meeting a Chinese contact on an Indian Ocean island, according to media reports.

The DGSE has seen a surge of interest in its work thanks to the hugely popular TV drama Le Bureau des Legendes - known as Le Bureau outside France.

The series contains some characters working for the DGSE who it turns out are sharing secrets with foreign powers.