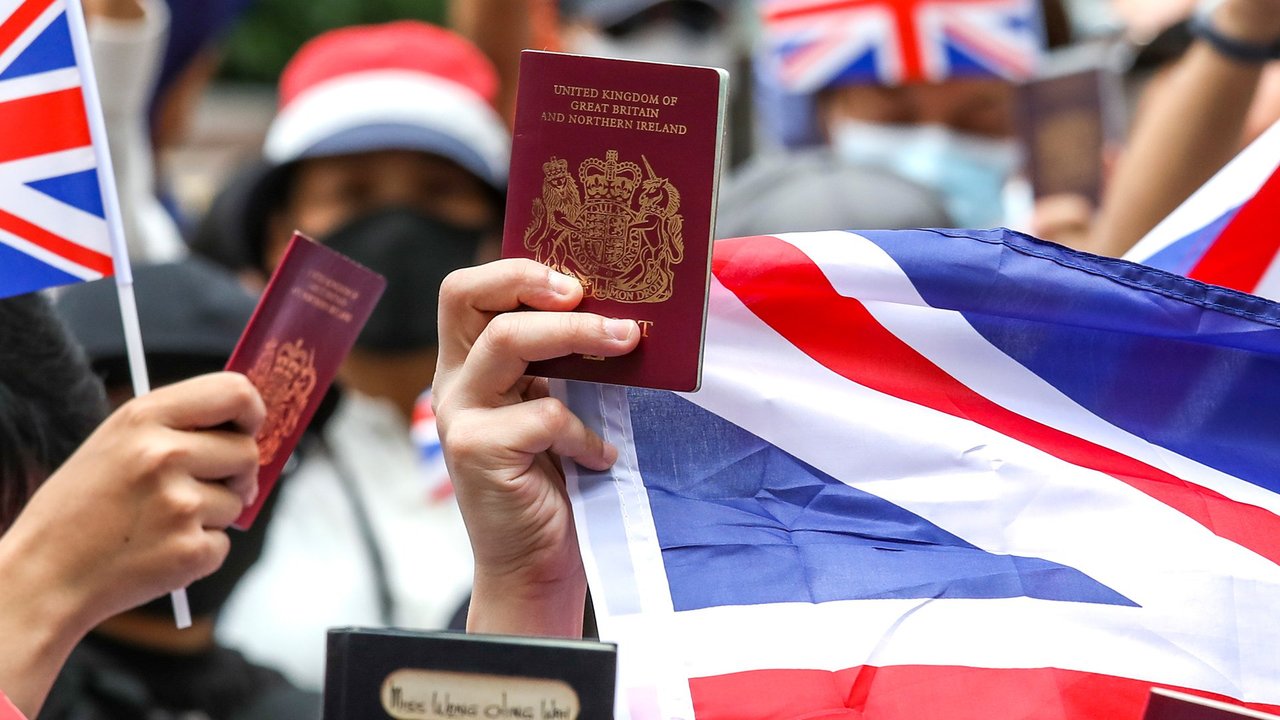 Yonden Lhatoo explains why the British government’s offer to take in those from the city with BN(O) status is a political sham that will only bring grief to unwitting victims who fall for it.

Just like the young Dick Whittington of English folklore who found out the hard way centuries ago that the streets of London were not in fact paved with gold, many Hongkongers getting excited over Britain’s great offer of a “pathway to citizenship” are in for bitter disappointment.

Purportedly out of overwhelming concern for the safety of their loyal former colonial subjects, the people in charge of good ol’ Blighty announced this week that they were creating a special class of visa for Hongkongers with British National (Overseas) status to help them escape the city’s terrifying new national security law.

According to official estimates from the British side, more than a million eligible Hongkongers could land on English shores in the next five years under this generous new visa scheme, half of them in the first six months after applications open at the end of January, 2021.

But how many will actually end up settling in Britain? And if they do, are they fully aware of what they’re signing up for? Because as magnanimous and warm as the offer sounds, the cold, hard reality behind it is that life in Britain looks harsh enough to make “suffering” in Hong Kong feel like a picnic.

Unemployment in Britain surged to its highest rate in more than three years at 4.5 per cent in the three months to August, with nearly 3 million people claiming out-of-work benefits in September. It’s going to be even worse, with the unemployment rate expected to hit up to 10 per cent by the end of the year as the government scales back its job protection scheme and enforces a new system of lockdowns to tackle a raging pandemic.

Imagine more than a million “refugees” from Hong Kong descending upon that job market and how all those Brits struggling to find work and make a living would react to the competition.

The new immigrants from Hong Kong will not be eligible for welfare payments, and must be able to support themselves financially for at least six months. And they will have to be self-sufficient for up to seven years before they can become citizens.

Immigration consultants expect mostly unskilled youngsters to take up the citizenship offer, rather than professionals who would much rather move to other Western countries with better job prospects, such as the US and Canada. 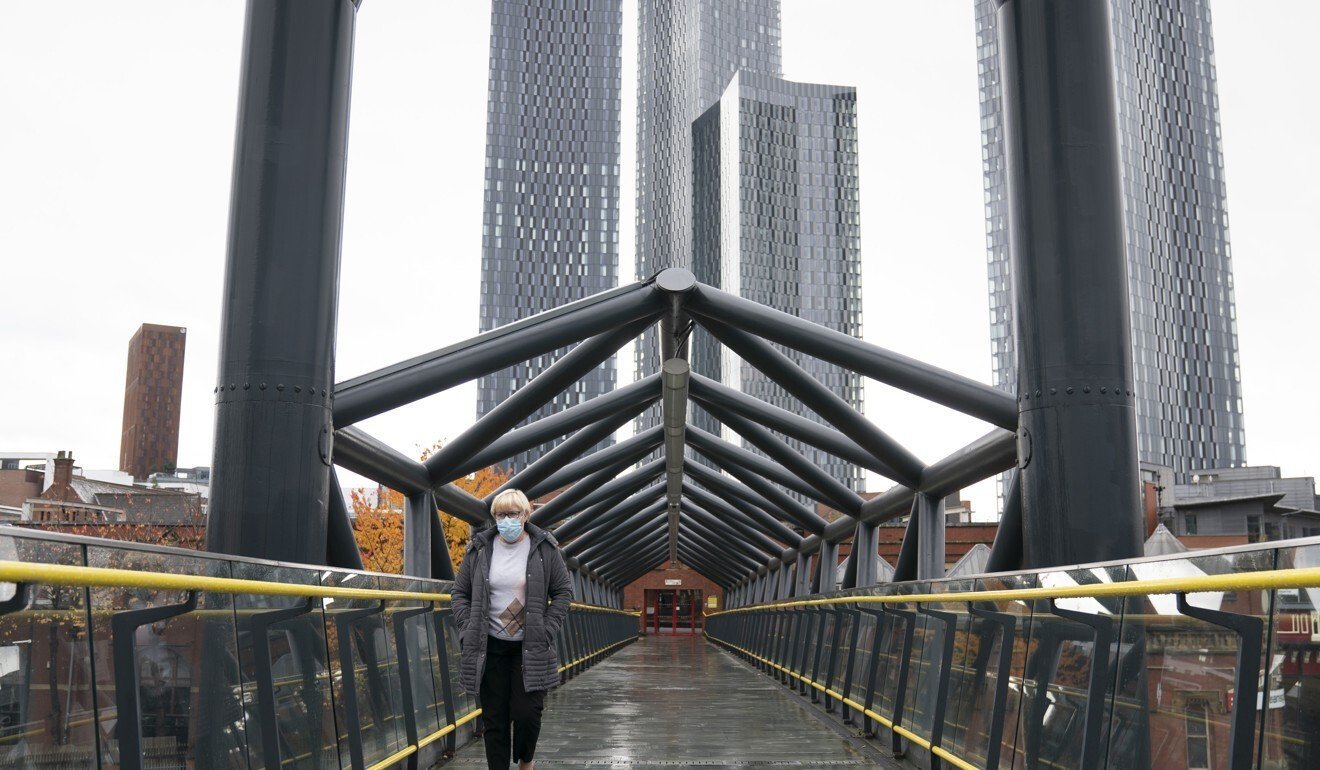 Unemployment in Britain surged to its highest level in more than three years in the three months to August, reaching 4.5 per cent.

“My advice to people who wish to migrate to the UK, especially young people, is to be mentally prepared for the worst-case scenario, in which they do not have a job for a long period of time, and may need to survive on their savings without income,” one consultant told this paper.

It’s not just the money. Hongkongers will be moving from one of the safest cities in the world in terms of Covid-19 containment to a country that has only its own, shambolic response to blame for more than 830,000 infections and well over 44,000 deaths.

Not to mention the racist attacks against Asians, especially Chinese-looking people being blamed for the plague. The best of British luck explaining to some lout on the street spitting at you or punching you in the face that you’re actually from Hong Kong and share his anti-China sentiment.

Oh, and you can also say goodbye to all the perks of living in Hong Kong that we all take for granted – the low tax regime, quality and efficiency of most services, convenient public transport system, and better-funded and more accessible health care. 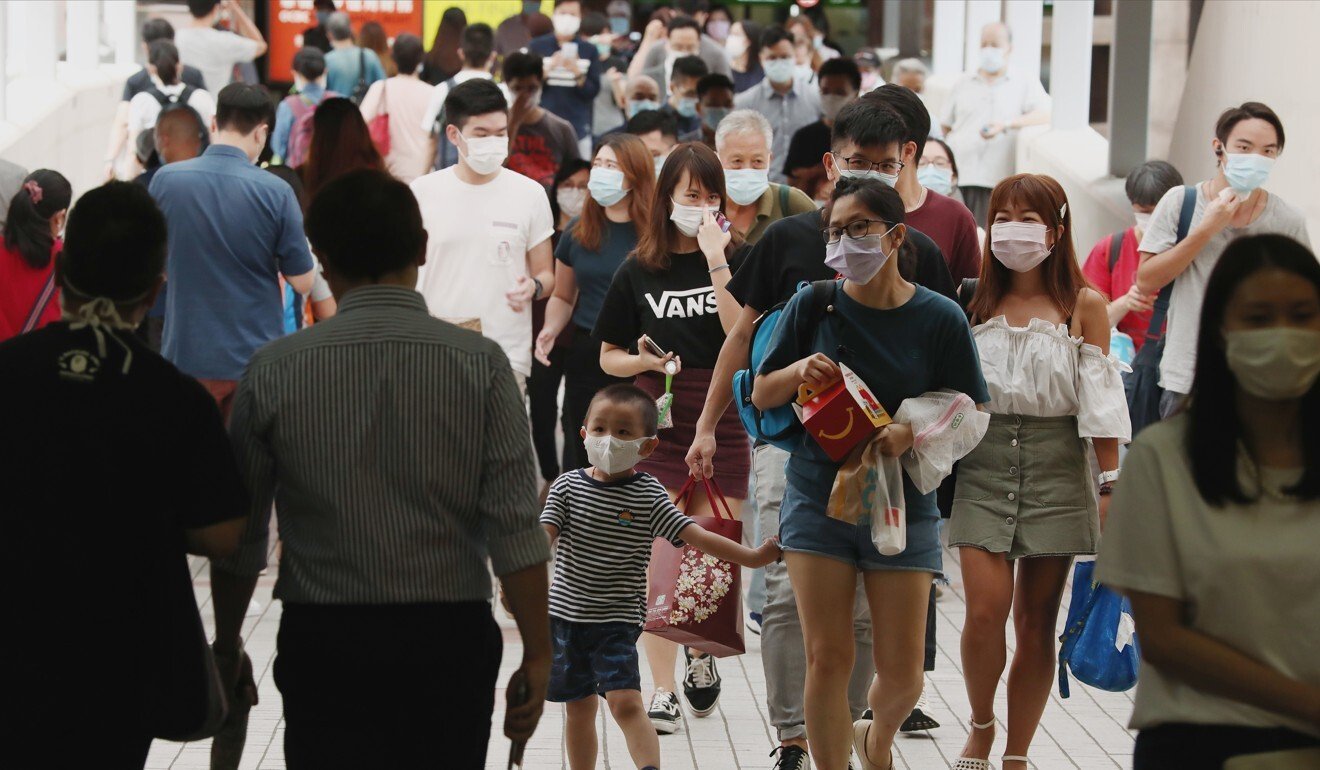 Hong Kong is one of the safest cities in the world in terms of Covid-19 containment.

The British government is peddling a pipe dream to Hongkongers, pretending it cares for their well-being and effectively encouraging them to abandon their own homeland. Let’s hope most of them are pragmatic enough to realise they’re better off staying put here. And as for those who leave only to end up deeply disappointed and desperate to return home, let’s hope Beijing is benevolent enough to let them back in without retaliation.