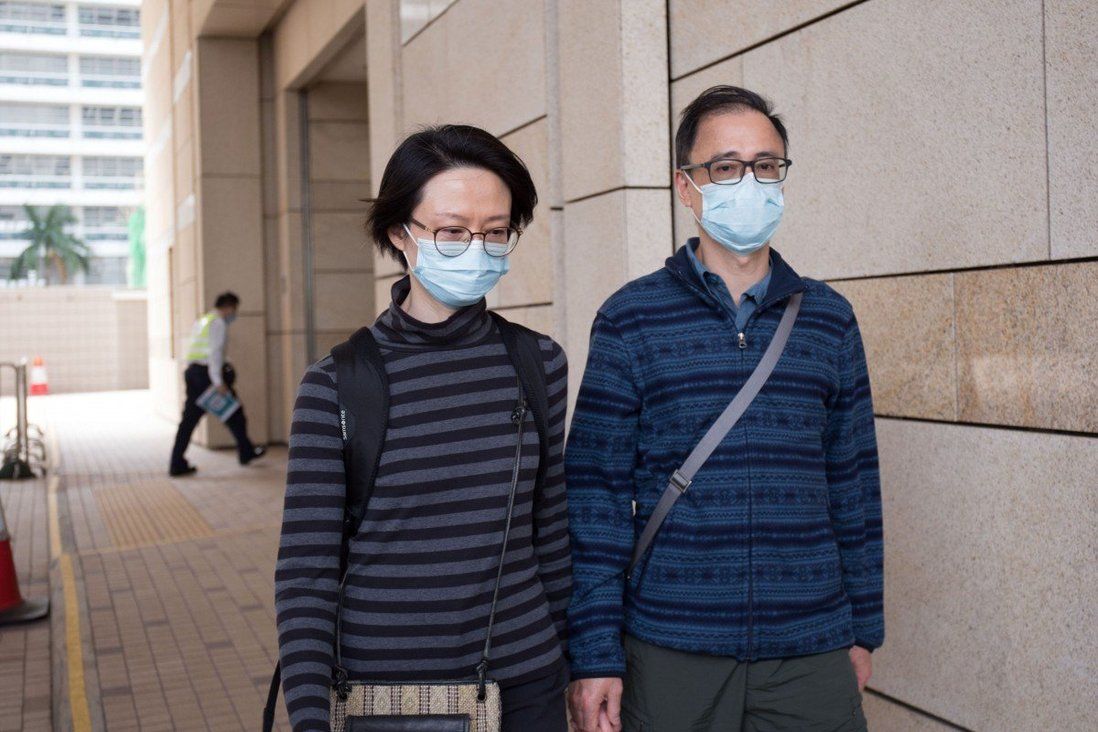 Inquest into death of Kay Chee, 83, reveals nurse extubated him while he was sitting in an armchair, contrary to standard practice to remove catheter when patient is lying down.

A nurse’s incomplete screening of a patient admitted to a Hong Kong hospital might have triggered a chain of events extending to a medical blunder and ending with the death of the elderly man five years ago, a coroner has suggested.

An inquest began on Tuesday into the cause and circumstances of the death of retired taxi driver Kay Chee, 83, who was admitted to Queen Mary Hospital initially for a medical check-up but died 10 days later after suffering two cardiac arrests in three days, despite having no history of heart disease.

The Coroner’s Court heard Kay was admitted for an overnight stay on May 19, 2016 to undergo a computer scan of his carotid arteries following a stent placement and an examination of his kidneys, but he stumbled at the hospital and was forced to have emergency surgery. 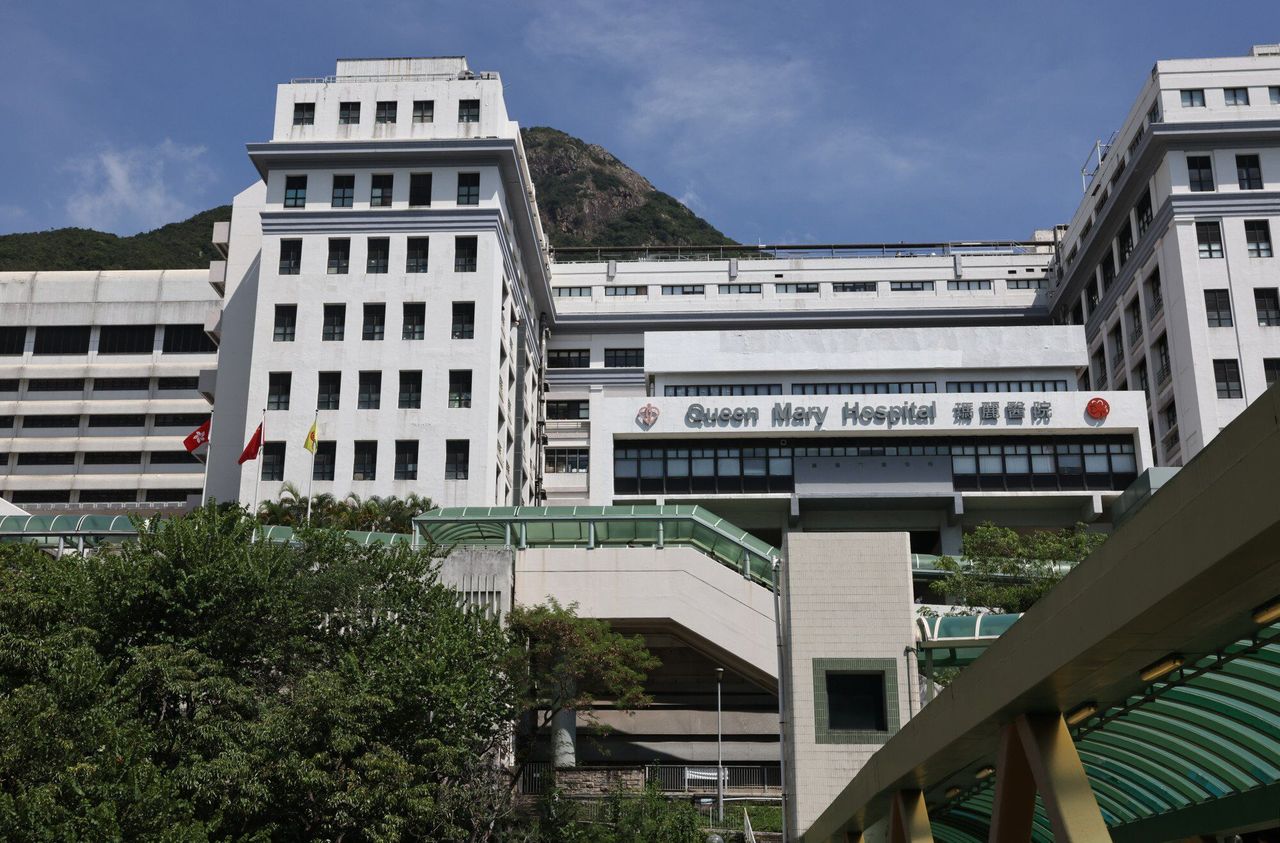 The patient Kay Chee was admitted to Queen Mary Hospital in May 2016, the Coroner’s Court heard

Kay’s condition fluctuated after the operation due to blood loss. He was resuscitated after having the first heart attack on the night of May 25. His family agreed to send him to intensive care and have a catheter inserted into his body.

Two days later, a nurse at the intensive care unit extubated him while he was sitting in an armchair, contrary to standard practice where the tube is removed while the person is lying down.

His son, Stephen Kay Chi-fai, told the court an ICU consultant explained to him that taking out the tube while the patient was in that position caused air to enter his bloodstream and blocked his veins.

Shortly after, his heart stopped and he was resuscitated after four minutes, but his condition never improved. He was certified dead in the early hours of May 30.

The nurse who carried out a preliminary assessment of Kay when he was admitted acknowledged she had relied on her intuition in determining the patient did not require special attention, adding she could not make a full evaluation on the level of care he needed as she was very busy.

“[The assessment] was a bit rushed because the ward was relatively crowded at the time,” Tang Chor-kiu said.

Coroner Stanley Ho Chun-yiu said Tang, who had less than a year’s experience at the time, might have been the first tile to fall in a row of dominoes.

“If the risk assessment at the preliminary stage was done thoroughly, the subsequent events might not even happen at all,” Ho said.

“I understand, but I disagree,” Tang replied.

The coroner stopped short of casting blame, but urged the nurse to learn the lesson. “All these events were closely linked together ... You were freshly employed at the time. You really should have taken the risk seriously. If nothing happened, fine. But if anything happened, you might not be able to remedy the situation.”

Stephen Kay testified he had repeatedly reminded hospital staff to treat his father with extra care given his tendency to fall and was told to be rest assured.

The son said that after the blunder on May 27, he had urged another nurse at the ICU to give his father sedatives to relieve his suffering, but the nurse declined on the grounds that it could put her at a disadvantage if the patient’s health deteriorated further.

The son lodged a complaint with the hospital’s manager only to find out that it had not been properly informed about the May 27 incident within the time frame required by protocol.

He also accused a doctor at the ICU of unprofessional conduct, saying he had heard the physician chit-chatting with his colleagues about the comic book characters X-Men and Iron Man while his father was in a serious condition.

The inquest before Ho and a five-member jury is expected to last six days.