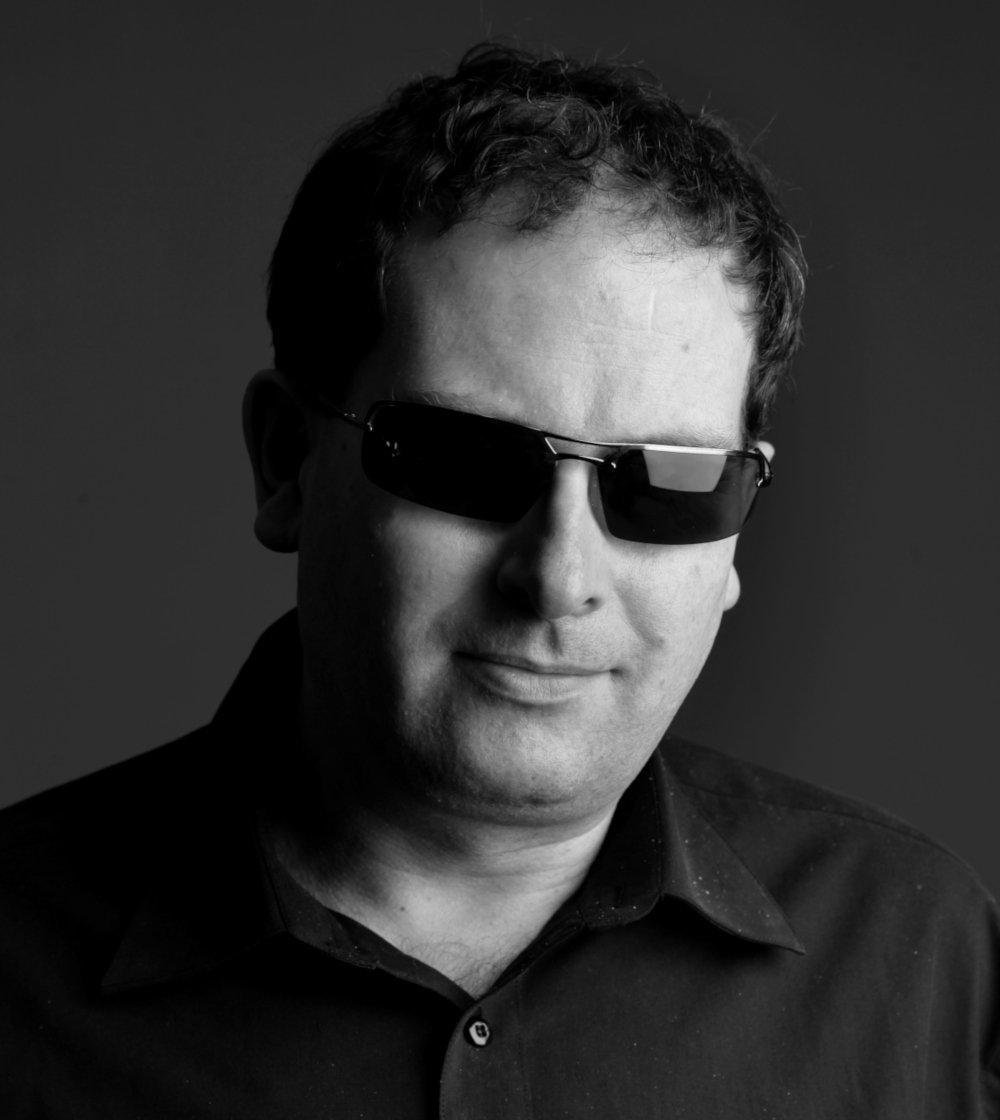 Hong Kong is no longer ‘Asia’s World City’. Time for a radical rebranding

Protests have eroded or made irrelevant the branding values first promoted nearly 20 years ago. Hong Kong’s brand needs rejuvenation, something that better showcases its different viewpoints, customs and even its colonial past.

Hong Kong is no longer “Asia’s World City”, as the government has promoted it for the past 19 years. The manner in which the authorities, police and Beijing have handled the democracy protests has tarnished the city’s image and reputation.

There is every need for rebranding to restore confidence and shore up business sentiment. But the tired old ways of the past will not do; there needs to be forward thinking and unadulterated creativity.

The violent clashes between protesters and the police, the clouds of tear gas and the vandalised shops have given outsiders the impression that Hong Kong is unsafe and dangerous.

My assurances to relatives and friends have sometimes been received sceptically; the videos and news images are just too vivid to be dismissed with a casual, “it’s safe, really”. The government’s two rounds of advertising campaigns in major international newspapers contending that freedoms and protections remain strong, and that visiting, doing business and investing can be done with the same confidence as before, have fallen flat.

Tellingly, no public relations company could be found in September to give advice on how to “address negative perceptions in key markets overseas to maintain confidence in Hong Kong”.

Making Hong Kong acceptable again is a big ask for a government that has lost the trust of most of its citizens. It is not doing itself any favours by parroting Beijing’s hard-line messages of foreign interference and nonsensical claims such as those of Secretary for Security John Lee Ka-chiu, who last week contended that some protesters had received training from “non-local” individuals.

He told lawmakers that, based on government investigation and intelligence, “we don’t believe that a handful of unorganised rioters could orchestrate such events”.

If he or any other official believes that Hong Kong is so closed a society that its more extreme thinkers have no access to international news or do-it-yourself YouTube tutorials, and need outside help to agitate, the idea of us being “Asia’s World City” is obviously unwarranted.

The idea of branding Hong Kong came about after the handover to China in 1997, the aim being to promote the city to the world. In coming up with a logo of a stylised dragon and the concept of “Asia’s World City” in 2001, opinion leaders who had been consulted determined that such branding reflected Hong Kong’s characteristics as “a natural vital and multicultural gateway” to mainland China, Asia and beyond.

Five core values were identified – progressive, free, stable, opportunity and high quality. The most identifiable attributes were perceived as being innovative, cosmopolitan, enterprising, a leader and connected.

Those core values and attributes have either been eroded or made irrelevant by the civil unrest. The dragon logo should perhaps also be ditched. Hong Kong needs an image makeover and starting from scratch is the only way to show the city has moved forwards and beyond.

I like to think of the problem as being a much bigger version of the challenges that Ocean Park faces: it is at a sink-or-swim phase of its evolution, with visitor numbers in decline and competition from mainland rivals so fierce that only a major overhaul offers a chance of relevance and survival.

Public relations is not my forte, but I can offer a few observations on Hong Kong. As protesters have shown, we are a city of energy, innovation and adaptability. Hongkongers are opinionated and can be loud. We live longer than any other population in the world, something that is surely a selling point for curious outsiders.

A different viewpoint from other Chinese, a love of food of all sorts, and customs apart from elsewhere. Much could even be made of our colonial past, as distasteful as that may be to Beijing. And as for that logo? How about a crowd of energetic, singing, chanting people, the image the world has of late come to know of our city.