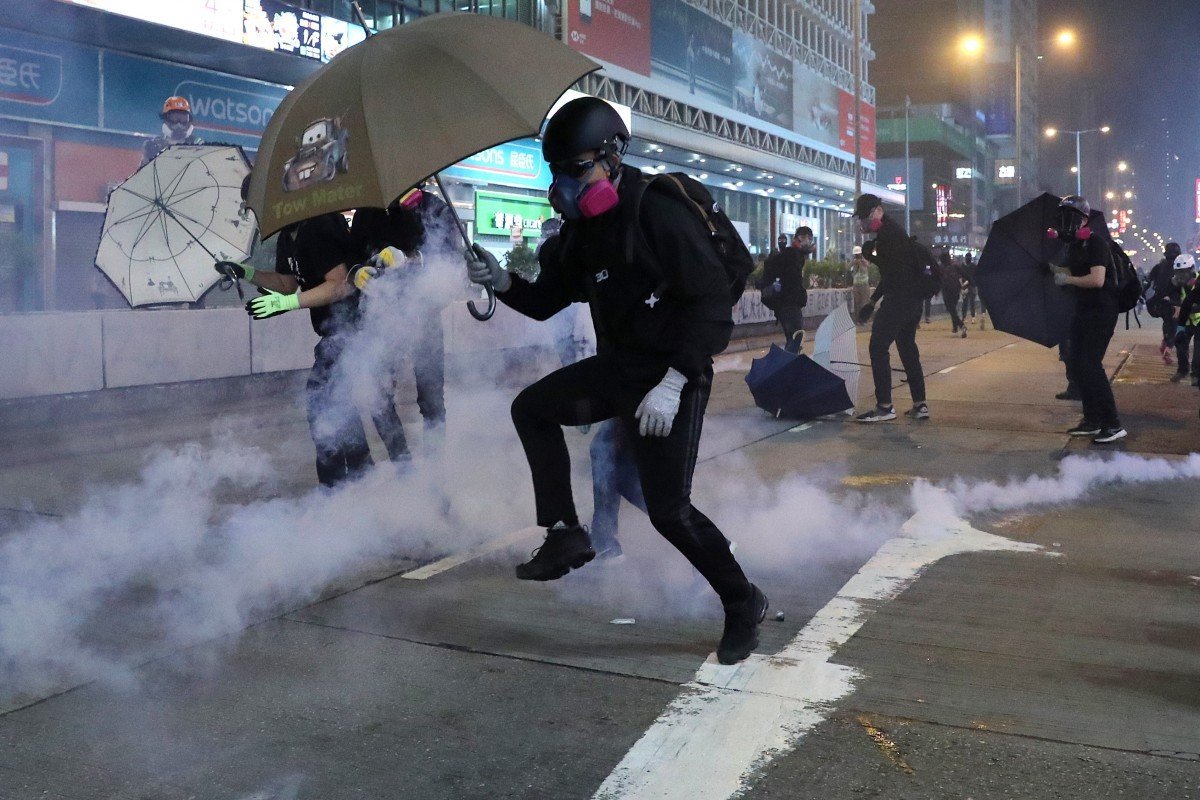 As Hong Kong protests rage on, barristers hit back at Beijing’s comments on the city’s judiciary and its responsibilities

Vice-Premier Han Zheng said ending months of violence was the ‘common responsibility of the city’s executive, legislative and judicial bodies’. But the Bar Association says exhorting judges to help the government could be seen as a threat to their independence

Hong Kong’s top legal body has hit back at Chinese Vice-Premier Han Zheng’s call for the judiciary to take “common responsibility” with the executive and legislative branches to quell political unrest which has gripped the city for five months.

The Bar Association, which represents the city’s barristers, said such an attitude could “undermine the concept and practice of ‘one country, two systems’”, under which Hong Kong is guaranteed a measure of autonomy from Beijing.

In a statement on Saturday, the association acknowledged it was the duty of the judiciary to uphold the rule of law, including maintaining public order, but stressed it must be able to do so independently and free from interference, citing articles 19 and 85 of the Basic Law, the city’s mini-constitution.

“Although the desire to see the present troubles ended is obviously understandable, any statement made by the Central People’s Government or its officials, which could be taken as an official exhortation to judges to achieve a particular objective may be seen as an encroachment on the independence of the judiciary,” the statement read.

“This can injure the principle of high degree of autonomy for [Hong Kong] as enshrined in the Basic Law and undermine the concept and practice of one country, two systems.”

“Stopping violence and restoring order is still the most important work for Hong Kong society; the common responsibility of the city’s executive, legislative and judicial bodies, as well as the biggest consensus of the city,” Han said.

Hong Kong has been gripped by five months of political unrest, sparked by opposition to a now-withdrawn extradition bill, which would have allowed for transfers of criminal suspects to mainland China, among other places, for trial.


The street demonstrations have since expanded to centre on five demands, including electoral reforms and an independent probe into police use of force, while a radical faction of protesters has increasingly targeted and vandalised shops and businesses with perceived links to mainland China, and clashed angrily with riot police.

China resumed sovereignty of the former British colony in 1997, promising its separate political, economic and legal system and way of life would remain unchanged for 50 years.