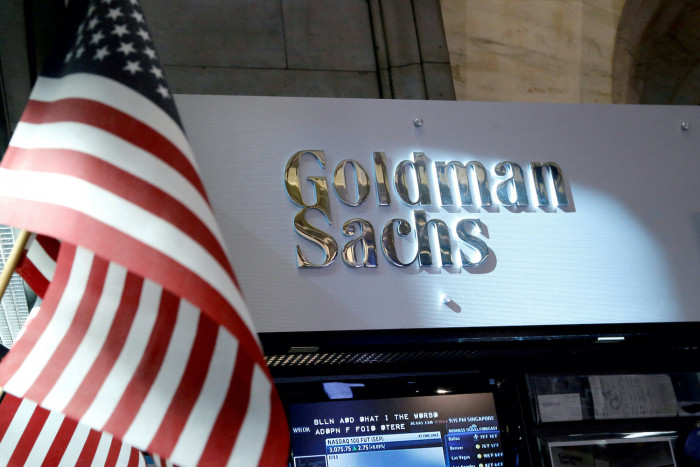 Goldman makes $3.9bn deal with Malaysia to buy out their criminal charges against Goldman Sachs

Goldman Sachs has reached a deal under which Malaysia will drop all criminal and regulatory proceedings against the US bank in exchange for $3.9 billion in reparations for its role in raising money for the troubled sovereign wealth fund 1MDB.
The settlement includes a payment of $2.5 billion to Malaysia, the ministry of finance said on Friday. It also guarantees that at least another $1.4 billion will come from 1MDB assets seized by authorities around the world, according to a Goldman Sachs statement.

The lender expects to “materially increase” provisions for litigation and regulatory proceedings for the second quarter of 2020 due to the settlement, which does not resolve other pending governmental and regulatory investigations related to 1MDB, it said.

The resolution with Malaysia moves Goldman closer to ending its biggest legal threat since the darkest days of the 2008 financial crisis.

Goldman helped the Malaysian government raise $6.5 billion for the 1MDB fund, collecting some $600 million in fees from bond sales in 2012 and 2013, according to court filings. Prosecutors allege that part of that money was diverted to 1MDB officials and their associates.

Former prime minister Najib Razak is on trial for corruption charges related to the looting of 1MDB allegedly orchestrated by Jho Low, a Penang-born financier now believed to be hiding in China.

Goldman and the US Department of Justice are close to an agreement in the US after tussling over a potential guilty plea, Bloomberg News reported earlier this month.

American banks have paid hundreds of billions of dollars in fines and settlements to the US government, with few admissions of actual guilt, stemming from malfeasance dating back to the days before the 2008 crisis.

Malaysian prosecutors brought charges against three units of Goldman Sachs in 2018, then followed with additional accusations against 17 of its current and former executives last year. The bank has consistently denied wrongdoing, saying that former Malaysian officials lied about how proceeds from the bond sales would be used.

The settlement covers pending criminal proceedings against Goldman subsidiaries and certain current and former directors, the bank said in its statement. The deal won’t affect charges against fugitive financier Jho Low or other parties, according to Malaysia’s finance ministry, which didn’t specify who that includes.

“This settlement represents Goldman’s acknowledgment of the misconduct of two of its former employees in the broader 1MDB fraudulent and corruption scheme,” the ministry said.

Goldman’s former Southeast Asia chairman Tim Leissner has pleaded guilty to US charges including conspiracy to launder money and has admitted to bribing officials in Malaysia and the United Arab Emirates to get bond deals for the bank. Former Goldman banker Roger Ng has been extradited from Malaysia to the US to face similar charges.

The settlement is a major milestone for Prime Minister Muhyiddin Yassin, a step toward ending Malaysia’s years-long effort to recover billions of dollars lost through the scandal.

In 2018, the affair led to the country’s first change of government since its independence, when Mahathir Mohamad took over as prime minister from Najib. The Mahathir government demanded as much as $7.5 billion from Goldman Sachs, while its negotiators had touted figures of around $2 billion to $3 billion in private discussions.

The state fund remains a sore political point even after another power shift this February, as Malaysia’s current government under Muhyiddin counts on the backing of the United Malays National Organisation, the former ruling party once led by Najib.
Add Comment