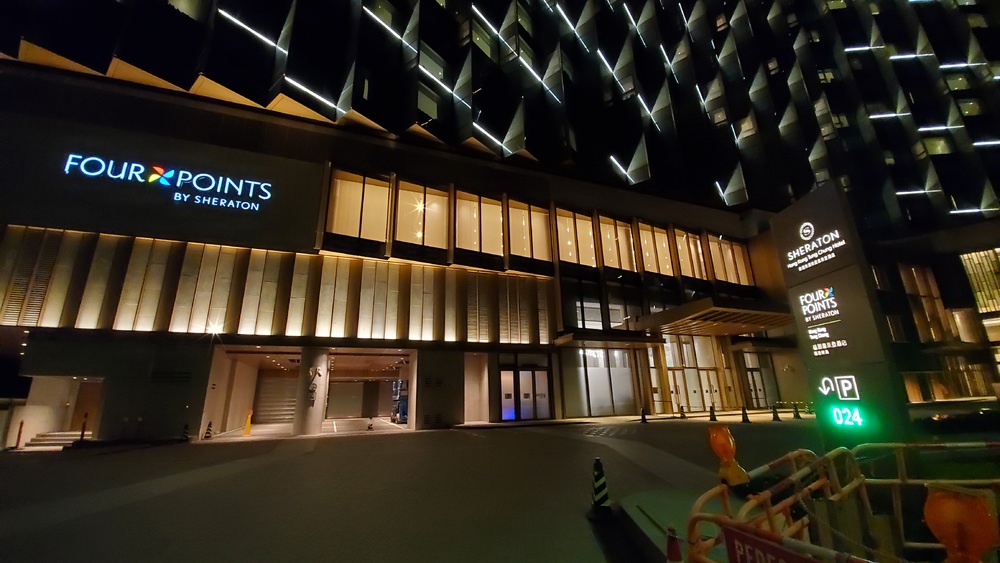 Food-poisoned in quarantine hotel &ndash; and no one to help

A 23-year-old man suffering from food poisoning for more than 18 hours in his quarantine hotel room at Four Points by Sheraton in Tung Chung and was left unattended, raising alarm bells about lack of care for sick residents at isolation hotels.
He was however sent to North Lantau Hospital more than one hour after his friend's Australian mother, who is a resident finally alerted the hotel front desk at about 2.30 pm Tuesday. Doctor later diagnosed he was suffering from food poisoning.

JB felt gassy and nauseous on Monday night after eating chicken wings and rice provided by the hotel and started vomiting due to suspected food poisoning.

“It [the food] was a little cold when I picked it up,” said JB, “[the chicken wing] looked raw when I inspected after I threw up.”

JB's family lives overseas and the worried mother of the friend first contacted the hotel at noon to see if she can contact JC and his son. The mother, LC, then asked the hotel to help JB at 2.25 pm.

The Standard was told that the hotel had put LC on hold several times. LC said she was shocked that the hotel offers food from an outsourced catering company instead of their kitchen.

She added the hotel did not send any staffers to clean the hotel room but his son was only given cleaning supplies such as a brush and dishwashing liquid.

“Really surprised that they asked the boys to clean themselves,” LC said. “They should change their room and clean the whole sick room for safety.”

JB said he have called the hotel’s front desk for help in the afternoon as his stomach was still uneasy. He said the front desk had mentioned an in-house doctor but had finally decided to call an ambulance after listening to his experience and condition.

He was then sent to the North Lantau Hospital by ambulance at around 4 pm and was diagnosed with food poisoning. He was not asked to do any additional testing at the hospital but he has done a compulsory Covid test at the quarantine hotel in the morning.

A spokesman of the hotel said that a hotel operator received a call from a guest at 3 pm regarding an illness.

“We are currently rendering all support possible to our guest in accordance with the regulations from the Centre for Health Protection,” he added.

Majority of the meals the hotel serves are done in collaboration with Gate Gourmet.

The spokesman said: “The general feedback over the past year has been positive.”

Department of Health said that quarantine guests have to inform Centre for Health Protection via a 24 hours hotline when facing any medical issues or symptoms. After an assessment, they will be sent to hospitals for treatment when necessary when a quarantine order has been issued. The department added quarantine guests also call 999 to seek urgent medical attention.

Respiratory medicine specialist Leung Chi-chiu said vomiting is not the most common symptom of Covid-19. Leung said food can risk being contaminated when being put at room temperature for more than two hours.

He suggests there should be a triage arrangement at quarantine hotels so patients can contact a doctor online or phone call to help determine whether the patient urgently needs to enter the hospital.

Leung added during the pandemic it might not be convenient to send doctors directly to the quarantine hotel rooms, the government should lend support to designated quarantine hotels on such triage arrangement.
#COVID-19  #Covid
Add Comment