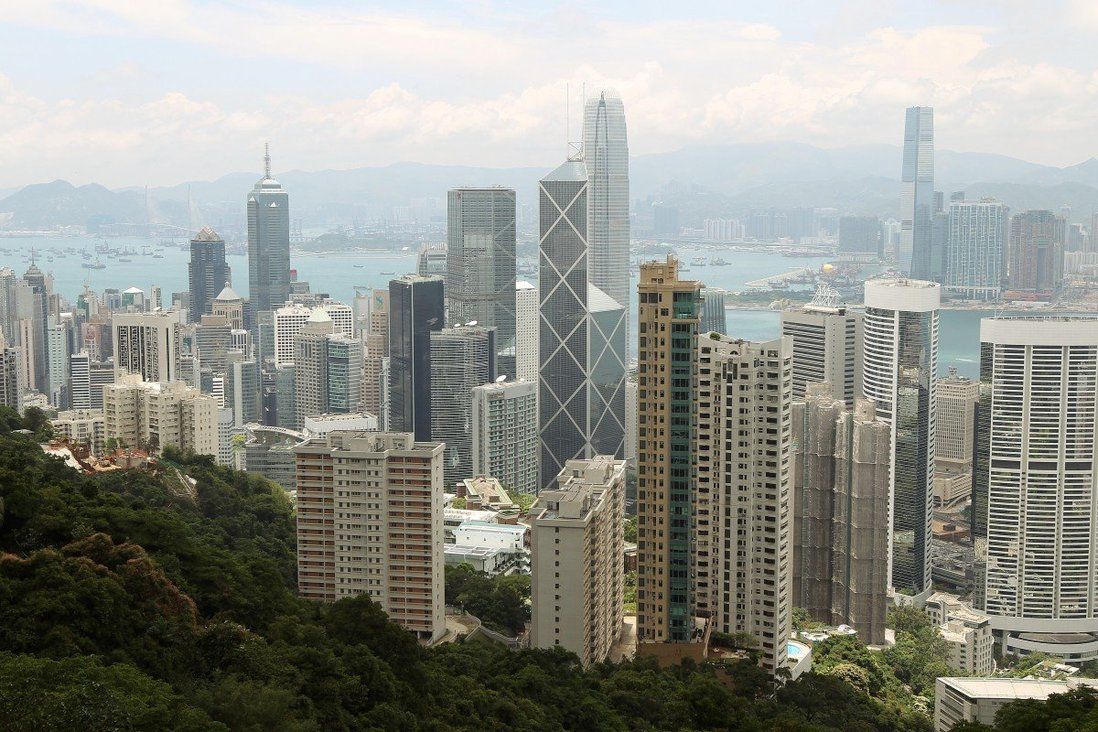 The purchase of Asia’s most expensive address by a buyer with a pinyin name – the method for romanising Mandarin Chinese names – underscores the surge in wealth creation in China, the only major economy to grow last year amid the coronavirus pandemic.

The buyer who paid a record HK$459.4 million (US$59.3 million) last month for an apartment at Hong Kong’s Mid-Levels has been revealed in a document filed with the city’s Land Registry.

Yin Xi was stated as the buyer of Flat 1 on the 23rd floor of 21 Borrett Road, according to Land Registry documents. The five-bedroom apartment was developed by CK Asset Holdings, and sold through tender.

The price that Yin paid, at HK$136,000 per square foot, smashed the record held since 2017 by two luxury apartments at Mount Nicholson, which had been Asia’s most expensive address on a per square foot basis. 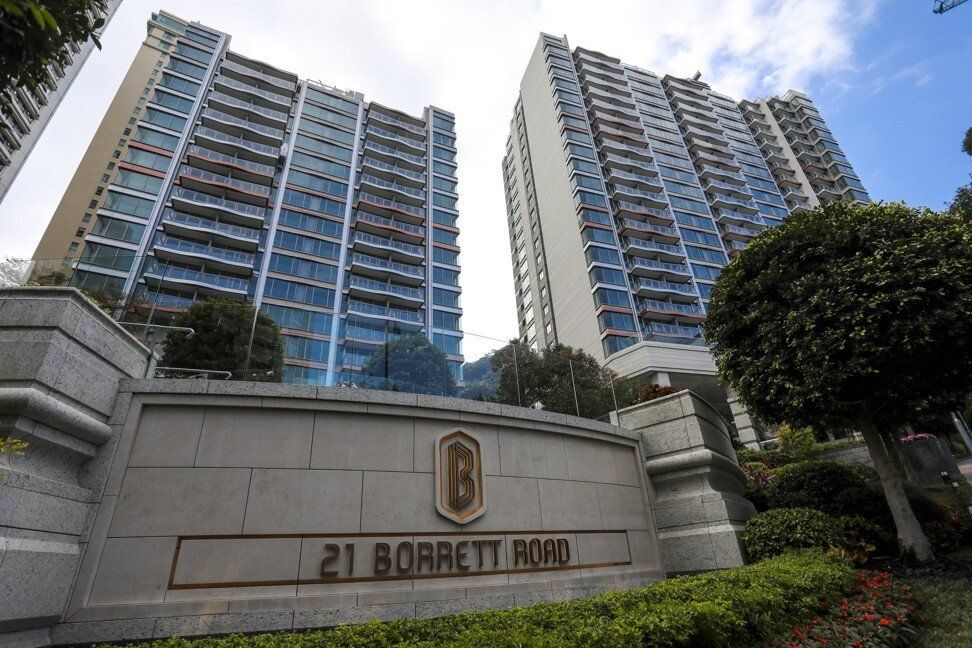 Yin is a Hong Kong permanent resident as documents showed that the buyer only paid a basic stamp duty of 4.25 per cent for the Borrett Road property, about HK$19.52 million. Non-permanent residents in the city must pay an extra 15 per cent the price of the property as stamp duty.

The buyer “could be any private business owner with deep pockets, not necessarily a well-known tycoon, since HK$400 million is not really a huge sum to them,” said Vincent Cheung, the managing director of Vincorn Consulting and Appraisal. “In the long-run, wealthy billionaires from the mainland are still the driving force of Hong Kong’s luxury housing market.” 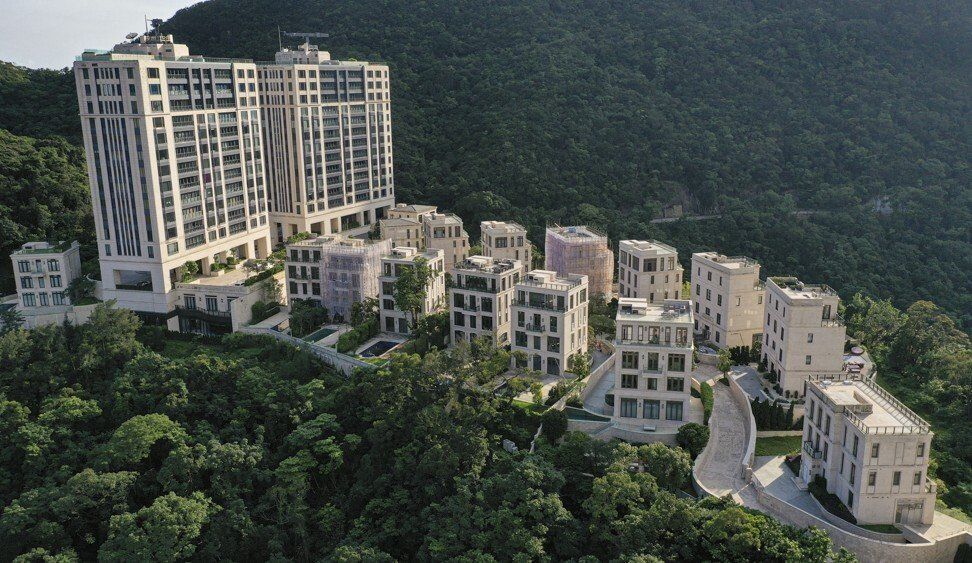 The purchase of Asia’s most expensive address by a buyer with a pinyin name – the method for romanising Mandarin Chinese names – underscores the surge in wealth creation in China, the only major economy to grow last year amid the coronavirus pandemic. Major Chinese cities like Beijing and Shanghai are homes to more wealthy families than Hong Kong, according to the latest Hurun Report.

One in every two newly minted dollar-denominated billionaires last year were in China, the first country to exit from a nationwide pandemic lockdown and the only major economy to have expanded last year, the report said.

China surpassed the United States last year to become the first country with more than 1,000 dollar-denominated tycoons, with 1,058 billionaires last year compared with 696 in the US, according to the latest Hurun Global Rich List 2021. Of the 610 newly minted tycoons globally, 318 were in China, compared with 95 in the US based on January 15 valuations, Hurun said.

Hong Kong’s luxury housing transactions slumped last year, as closures of border crossings to Shenzhen prevented real estate investors from moving freely, causing prices to decline by up to 2.1 per cent across the board, according to Savills.

Property consulting firm JLL said it expected the city’s market for luxury homes to bottom out soon. Data it has complied shows a high correlation between luxury residential prices and the movement of the Hang Seng Index since 1997.

“On the back of the Hang Seng Index hitting the 30,000 point level for the first time since May 2019, the rate of decline of luxury residential [prices] is expected to moderate in 2021 from 2020,” JLL said in a report on Thursday.