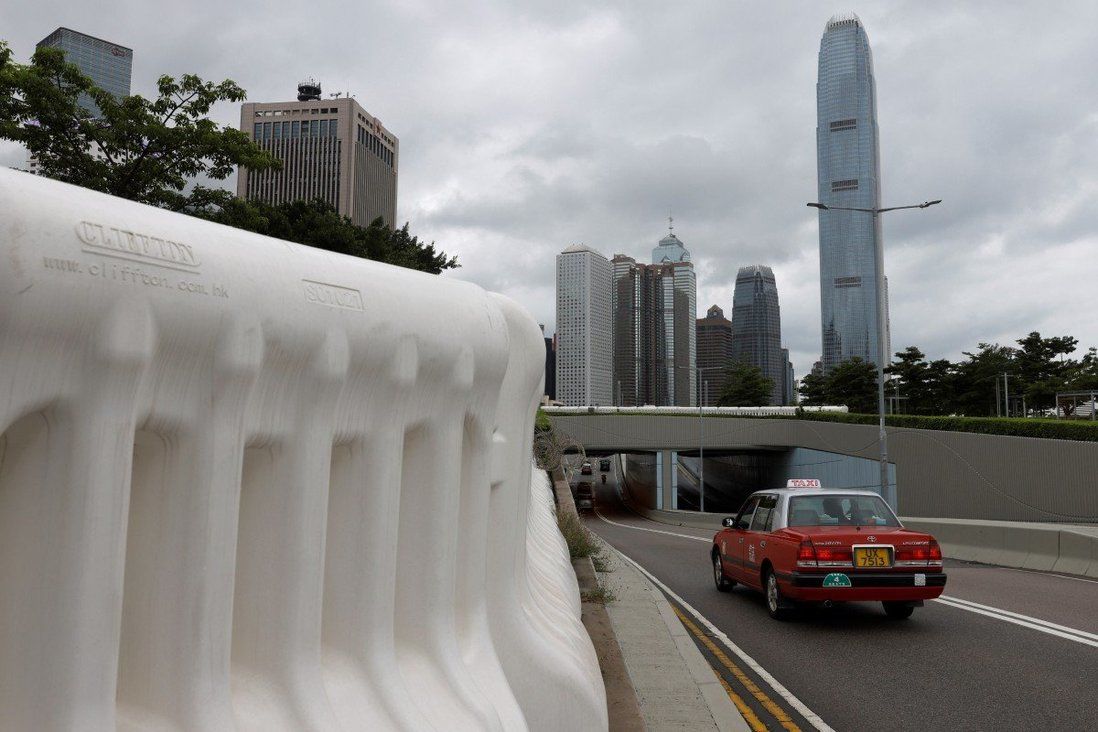 “Zero Covid” economies in the Asia-Pacific region risk being left behind as the world recovers from the coronavirus pandemic, with years of potential border closures threatening their future prosperity, a report has warned.

Hong Kong and Singapore face permanent damage to their status as international business hubs, while Australia and New Zealand risk missing out on the return of international tourism and students, according to the report by the Economist Intelligence Unit (EIU).

Asia-Pacific’s elimination policies are likely to “undercut rather than support economic activity” as rising vaccination rates in North America and Europe drive the global recovery from the pandemic, it said.

“There is a risk that zero‑Covid policies will persist and border reopening will not occur in any meaningful sense in 2021-22,” the EIU said in its report released on Wednesday.

“The emergence of Covid-19 variants that are resistant to current vaccines would quickly persuade zero‑Covid countries to retain their current approach and, in this context, that strategy may even become more favoured in other countries.”

While acknowledging zero Covid strategies had saved lives and delivered economic benefits in the short-term, the EIU said years of border closures would drive economies toward self-sufficiency and could have “powerful effects”, including potentially straining international relations.

Governments would have to accept more Covid-19 cases than at present and convince their populations of the benefits of reopening after their prolonged international isolation, the think tank said.

“Voters in zero‑Covid countries have become accustomed to minimal Covid-19 cases and may also perceive advantages from fewer tourists or fewer migrants competing for jobs,” the report said.

The EIU pointed out that easing border controls would “test the resolve” of authorities as Covid-19 cases were likely to rise even after mass vaccination. 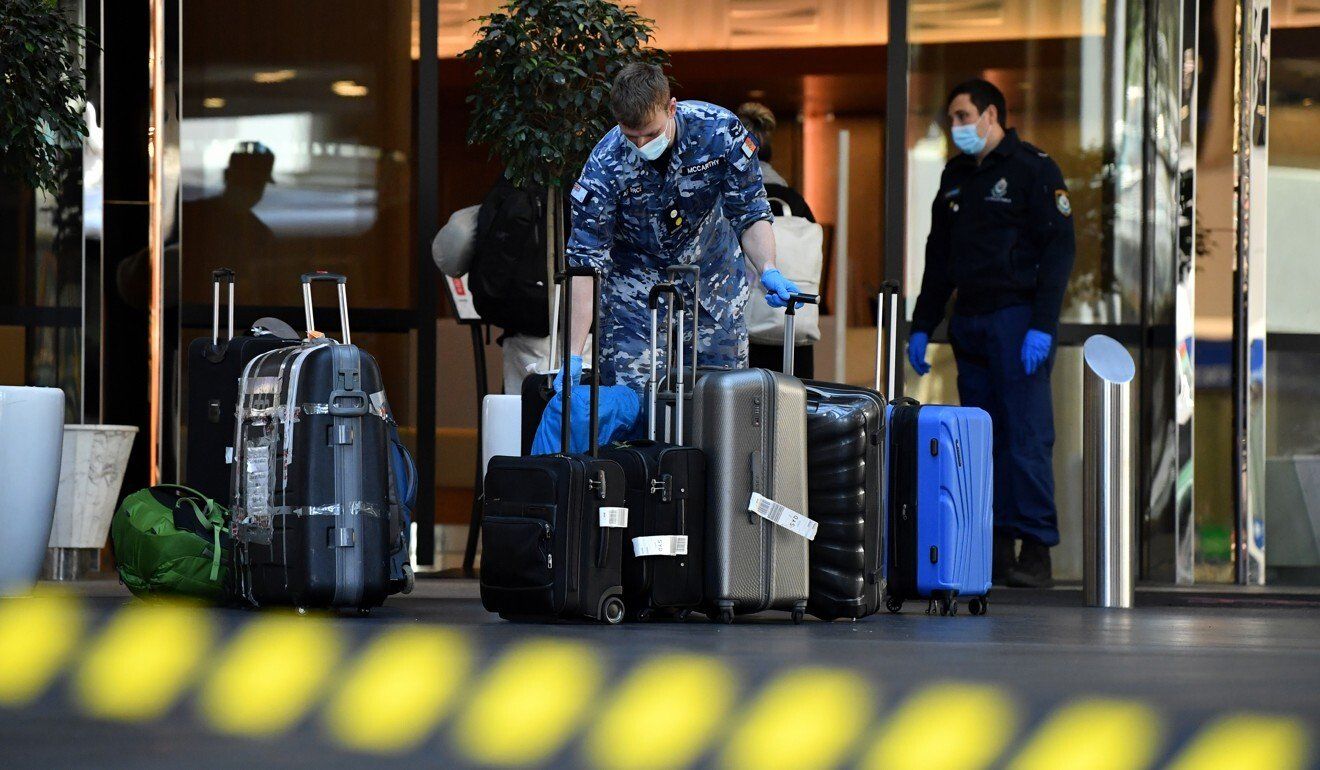 After winning plaudits for preventing mass deaths with tough border controls, zero Covid economies such as Australia, New Zealand, Hong Kong, Singapore and Vietnam have struggled to outline plans for reconnecting with the outside world.

Singapore, which last month announced plans to live with the virus, on Tuesday reintroduced restrictions on indoor dining and social gatherings as Covid-19 cases spiked to their highest levels in nearly a year.

In Australia, where authorities are coming under growing pressure over the slow rate of vaccinations, the government has indicated that borders are unlikely to reopen before mid-2022.

Mark Moorby, a lead partner at Hong Kong’s Danos Associates, said travel restrictions in the region were having a “serious impact” on the ability to recruit and retain talent.

“We are continuing to receive enquiries from candidates in Hong Kong and Singapore who want to hear about good career opportunities back in their own countries, in order to be nearer and able to visit family members who they are currently separated from,” Moorby said.

“Many firms are having to adapt and allow people to do their roles from outside the usual Hong Kong and Singapore hubs, but this becomes less sustainable as more people return to work from offices, and brings about potential tax implications for those overseas for extended periods.”

Gigi Foster, a professor of economics at the University of New South Wales, said countries such as Australia risked declining living standards if they did not find a way to reopen to the world.

“The damage we are doing to ourselves certainly isn’t being acknowledged by those in power in a way that informs policymaking, and many in the population seem unaware of the damage being done both in the short run and the longer run from the control-based approach we are taking,” Foster said.