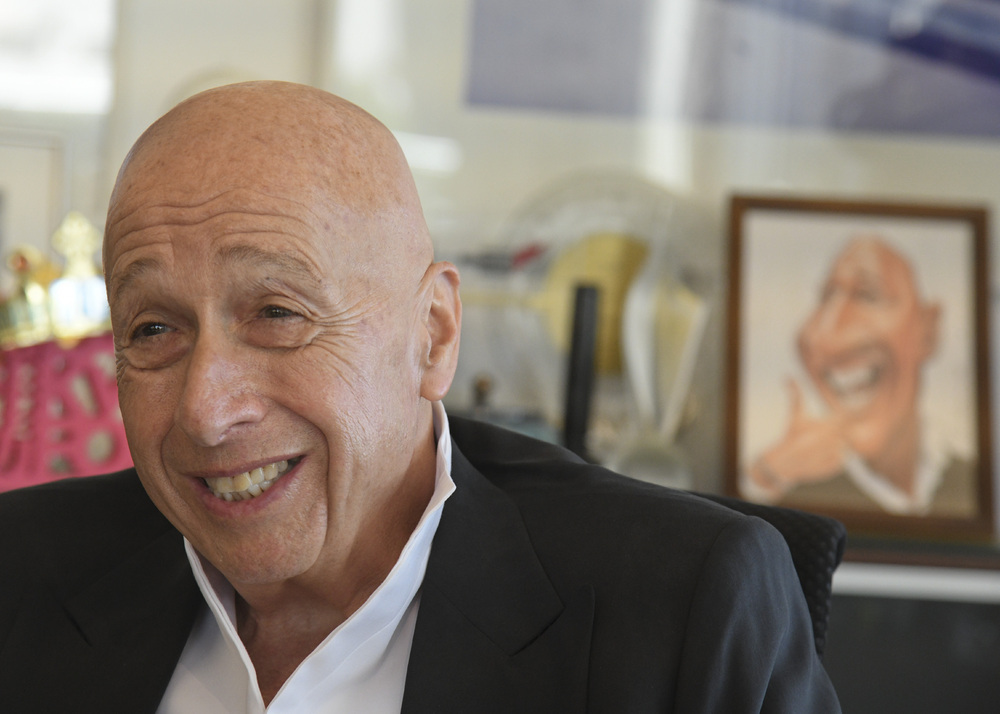 The community needs “clear and once and for all” messages to put them at ease, while businesses also need clarity to make decisions, businessman Allan Zeman told Chief Executive Carrie Lam Cheng Yuet-ngor.
The father of Lan Kwai Fong wrote a letter to Lam and said there were so many conflicting messages over the past few weeks in Hong Kong about the virus from experts which left the public being very confused and nervous, citing recent panic buying.

Speaking to The Standard: he said: “We need clarity on what’s the way forward. If the experts do feel like it would peak at mid-march then let the government say it loudly and send the message so that people can relax.”

Sharing his proposal on the possible lockdown, Zeman said authorities should impose a “humane” version lasting around four days each, during which people are allowed to go out once they receive negative results.

Those who test positive should either be taken to the government’s quarantine facilities or undergo self-isolation at home.

“If your house is big enough then you can self-isolate and once you get better and tested negative, then you’re fine,” he said.

“But if you live in a small house like subdivided flats with other people, then you will need to be taken to the government’s facilities to be isolated.”

But he said those waiting for the testing results should stay at home, similar to the current arrangement.

He said a lockdown is very serious, given Hong Kong’s housing condition, as many people live in subdivided flats.

“If you lock them up for long, even if they don’t die with Covid or Omicron, they will die from mental breakdown,” he said.

Zeman also posted on his Facebook, telling Hong Kong citizens that he is confident that in the next few weeks, Covid Omicron variant will hit its peak and then start to decrease rapidly, which he said has “happened everywhere in the world”.

“I know everyone in Hong Kong is facing a very difficult time,” he wrote.

“We are potentially facing a lockdown but hopefully it won’t be too long and too painful. I know if we all pull together, both rich and poor, we can defeat this and wake up from this nightmare to a normal life."

He said it also pains him to see many people leaving or have left Hong Kong.

“I urge everyone to be positive, stay strong and stay healthy. Hong Kong will always survive,” he wrote.
#Facebook  #Covid
Add Comment