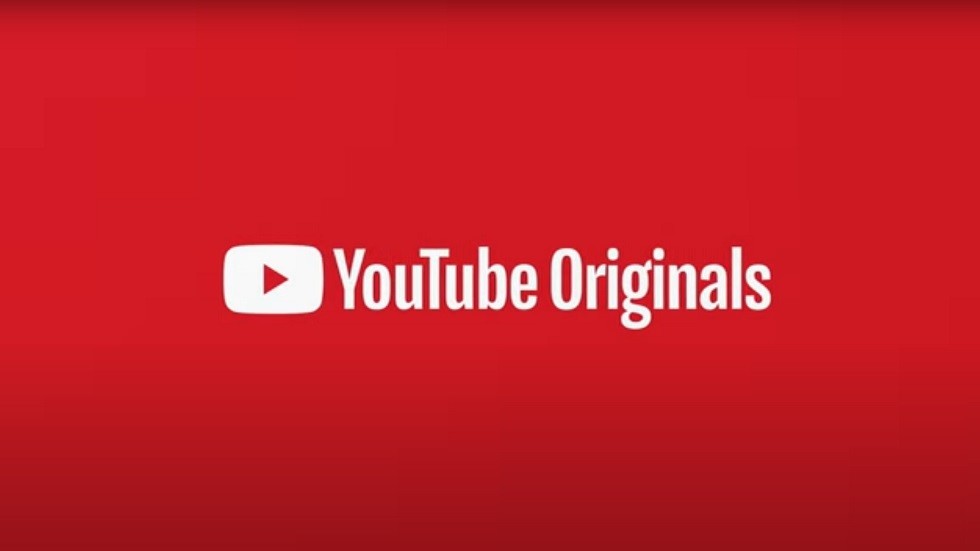 Google’s video platform is abandoning its attempt to rival Netflix and Amazon Prime, winding down its Originals subscription service after six years. The former TV executive who headed the division, Susanne Daniels, is leaving the company in March.

Between the departure of Daniels and the growth of YouTube’s Partner Program, the decision has been made to “reduce” the Originals slate, chief business officer Robert Kyncl announced on Tuesday.

“Going forward, we will only be funding programs that are part of our Black Voices and YouTube Kids Funds,” Kyncl said.

The Alphabet-owned video platform has paid out more than $30 billion to creators, artists, and media companies over the past three years, and enrolled over two million creators into the Partner Program. Kyncl cited this rapid growth to say that YouTube can make a “greater impact” by investing in other initiatives, such as Creator Shorts, Live Shopping, and the aforementioned Black Voices.

However, the company intends to honor its commitments to the shows in progress, and their creators “should expect to hear from us directly in the coming days,” he added.

Daniels is a veteran TV executive who worked at Lifetime, MTV, and the WB Network. She played a key role in developing hit shows like ‘Buffy the Vampire Slayer’, ‘Dawson’s Creek’, ‘Felicity’ and ‘Gilmore Girls’, according to Hollywood Reporter.

Originals launched in 2016 as part of YouTube Red, Google’s attempt to get into the subscription streaming market. By 2018, however, the scripted shows had been canceled or sold to other networks, with ‘Cobra Kai’ moving to Netflix and ‘Step Up’ continuing on Starz. YouTube pivoted to unscripted content such as music, celebrity documentaries, reality programming, and educational fare.
Add Comment