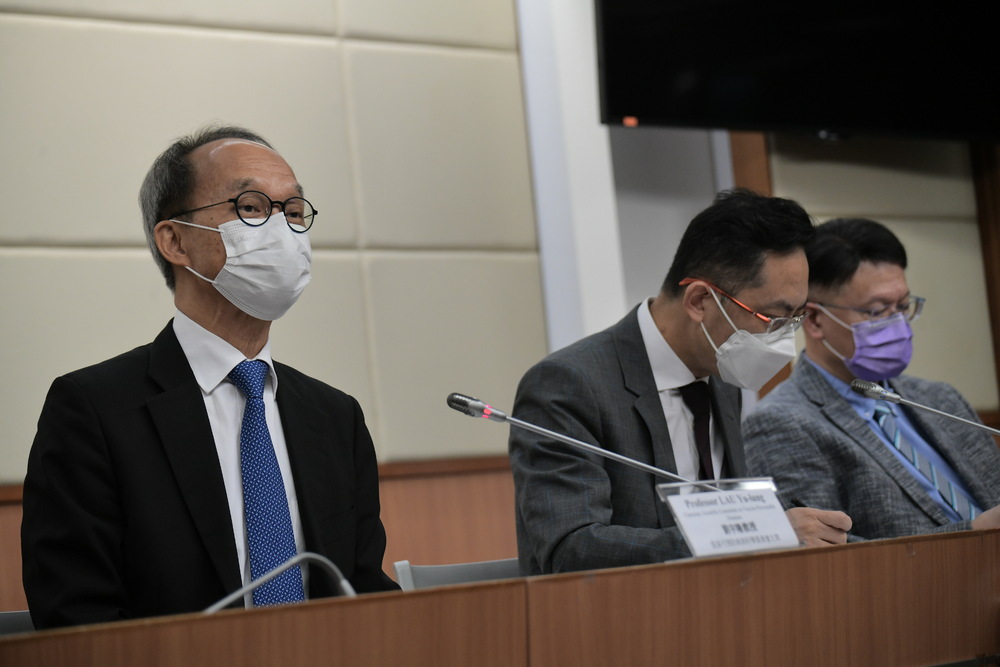 Youngsters aged between 12 and 17 should receive only one jab of the BioNTech Covid-19 vaccine, not two, government advisors said.
The advice came after Hong Kong saw 37 cases of teenagers suffering from heart conditions following vaccinations.

Members of two scientific committees under Centre of Health Protection of Department of Health had a meeting today.

The committees' representatives met the press after the meeting, saying they will recommend to the government that youngsters should receive only one BioNTech jab.

Lau Yu-lung, who chairs the Scientific Committee on Vaccine Preventable Diseases, said overseas and local statistics show myocarditis and pericarditis – inflammation of heart muscles and surrounding tissues – to be a side effect of BioNTech vaccinations.

In Hong Kong, there have been 37 such cases, among which 30 suffered from the conditions after the second jab.

As for Sinovac vaccines, Lau said youngsters develop more antibodies than adults after receiving the jab. On the mainland, some 60 million jabs have been administered to youngsters.

The experts will ask the government to request more statistics from Sinovac, so that there would be another choice for teenagers.

Another government advisor said a third jab may be necessary for those who received organ donations, bone marrow transplant or those who have a compromised immune system.

There is no urgency to administer the third jab now, as second generation vaccines targeting mutant strains could be released next year.