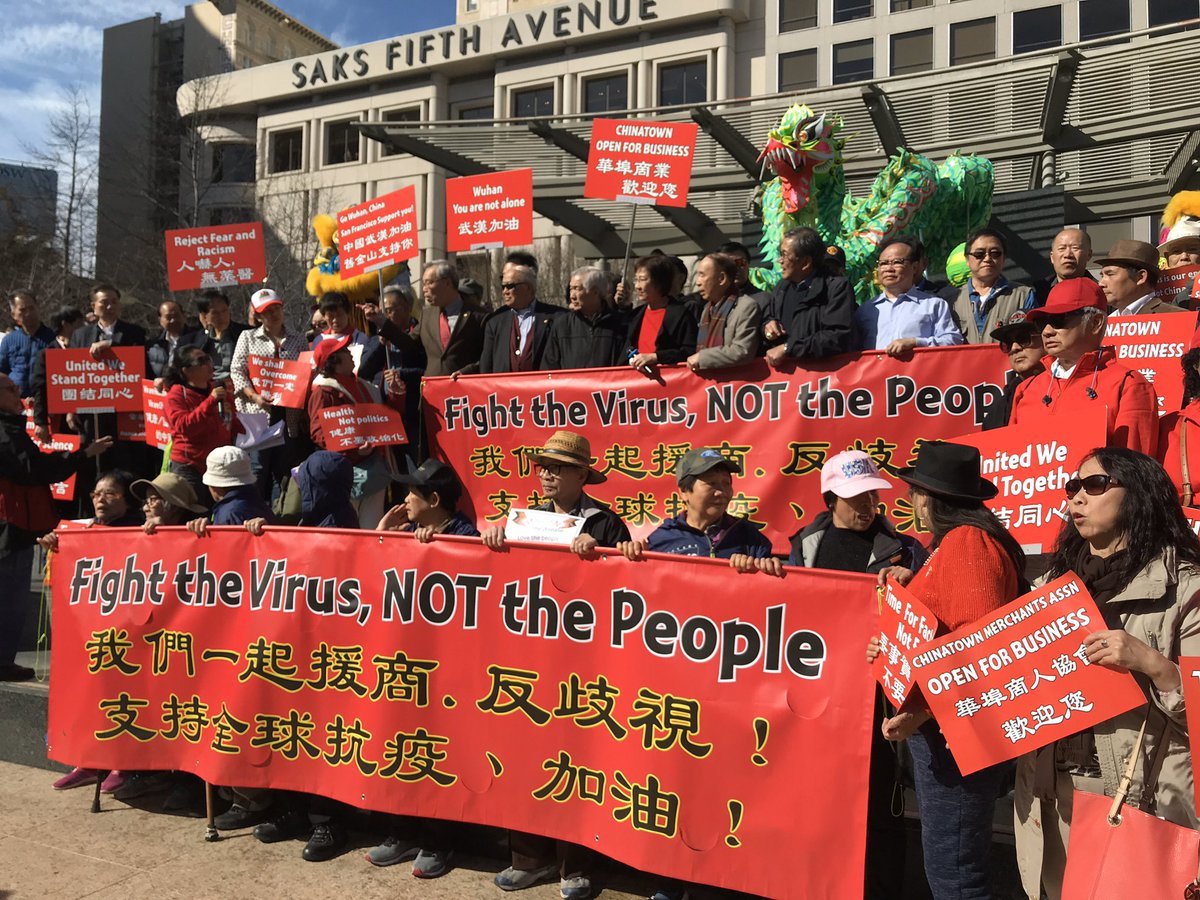 DO YOU HATE CHINA?

Do you hate China, the Chinese and the CCP? Why?

Understand this though, your country wanted to make more money by outsourcing their productions to China.

These were decisions made by your captains of industry.

They wanted to pay pennies by exploiting the labour force of other countries so that you can have your iPhones, Walmart 99 cent shirts, cheap medicine with high profit margins, amongst countless other things. Your country’s citizens were above toiling in this type of labour.

China did not hold any guns against your nation to do so. It was the greed of your corporations which took your jobs away. It was your country’s love for money that took away your country’s capabilities to manufacture.

Your country did not want to pay fair wages to their own citizens. Why aren’t you asking your government how they allowed this to happen? Why did you allow this to happen by democratically voting for whichever candidate you support?

Why aren’t you asking them for accountability?

You hate the Chinese for moving to your country.

Well, why did you let them? Your government was very happy to take the money of Chinese immigrants and even promoted immigration to your country.

You hate the Chinese for buying property and companies in your country even though many of these Chinese have become naturalised citizens of your country.

They pay taxes to your country. These taxes go towards your government and to your people.

The questions you should be asking is why your government is not using this tax revenue to improve on your health care systems, your education systems or your country’s infrastructure?

How did your country’s 5% hoard 99% of your wealth? Is it because of Chinese people? Or is it because of your government’s policies to facilitate the flow of income to the rich so they can become richer?

You hate the CCP because you claim they commit horrendous atrocities.

You hate the CCP because they are out to take over the world.

You hate the CCP because they are all unethical liars who will stoop to any level (including eating your children) in order to gain power.

Have you personally researched or made any efforts to find out if the CCP had indeed done all these terrible things? Have you tried to find out some truth about one of these accusations? Or did you get all your information from what Mainstream Media is telling you? Or from your Aunt Bessie and Cousin Bob who knows someone’s sister who has a co-worker who has a relative who swears it is true?

You claim that the CCP does not allow any freedoms and do whatever they want to do just because they can.

Many foreigners feel they are safer in China than in their own countries.

Do you have more security and human rights in your country's democracy?

How is democracy a more superior form of governance? Where is the criticism for other authoritarian regimes like Saudi Arabia, Singapore or even the US (which is not authoritarian per se but definitely not a democracy)?

If your country insists on forcing other countries to abide by their rules and standards (by hook or by crook or by force); how is that freedom?

Is a sovereign country allowed to choose their own way?

Why must a country be harassed if it has broken no international law?

Why does every country have to strive to be a western model country?

If you are happy with your country's freedom and democracy then that is great.

Does China come over to where you live and tell you that you should be socialist and under a single party rule?

What are the current topics of hate against the Chinese government?
Repression of ethnic minorities, lack of transparency, global irresponsibility, lack of freedom, corruption, nepotism, authoritarianism, abuse of power?

Hmmm… do these things happen in your country? Compare your country’s actions with those of China’s. Give and take a bit here and there and I think you would find that your government is basically doing similar things. The packaging and marketing may be better but essentially they are the same if not worst.

If one were bold enough to hold their own country’s policies and scrutinise them to the same degree as one criticises China, how would one’s country hold up?

How much do you know about China?

Do you know any history of China? Do you know about the hundred years of shame that China had endured at the hands of the west? What do you know?

It is so easy to identify a people and a country and point at them to take responsibility for your own troubles.

In these trying times of hardship, it is convenient to deflect your struggles and attribute them to a visible (if unsubstantiated) enemy made up by your country.

Ask yourself though, who is really responsible for your current situation. What has this perceived enemy done to you or your country?

I urge you to ask yourself some difficult questions and come up with some even more unpalatable but honest answers.

This important text has been posted here by me, who has zero Chinese blood and zero connection to any Chinese official, and not in contact with any mainland Chinese at all (but some business people I know in Hong Kong, business-wise only).
Yes, this brilliant and well-written text looks like -and probably is- “made in China” or at least made by Chinese. My iPhone and iPad and most of the things in my house too.
I personally found this text perfectly educational, eye opening, fair balancing and though-provoking. The assumption that it’s originated for propaganda, doesn’t make it wrong, as long as it’s all factually true, balanced and not manipulating the facts.
I am obviously not against the West, and have no motivation to support China. But I am tired from being guided to hate, look down, being negative, assuming that all we do is right and all what others do is wrong, evaluating and devaluating people just because of the color, look, culture or beliefs are different.

I am adding this text during the Civid-19 pandemic, a pandemic that teaches me the best that all men and women are equal, sharing the same wish and right to live, and sharing bigger and stronger and invisible enemy that is getting more fatal as long as we the people are divided, and the only way to defeat our common enemy is to be united.