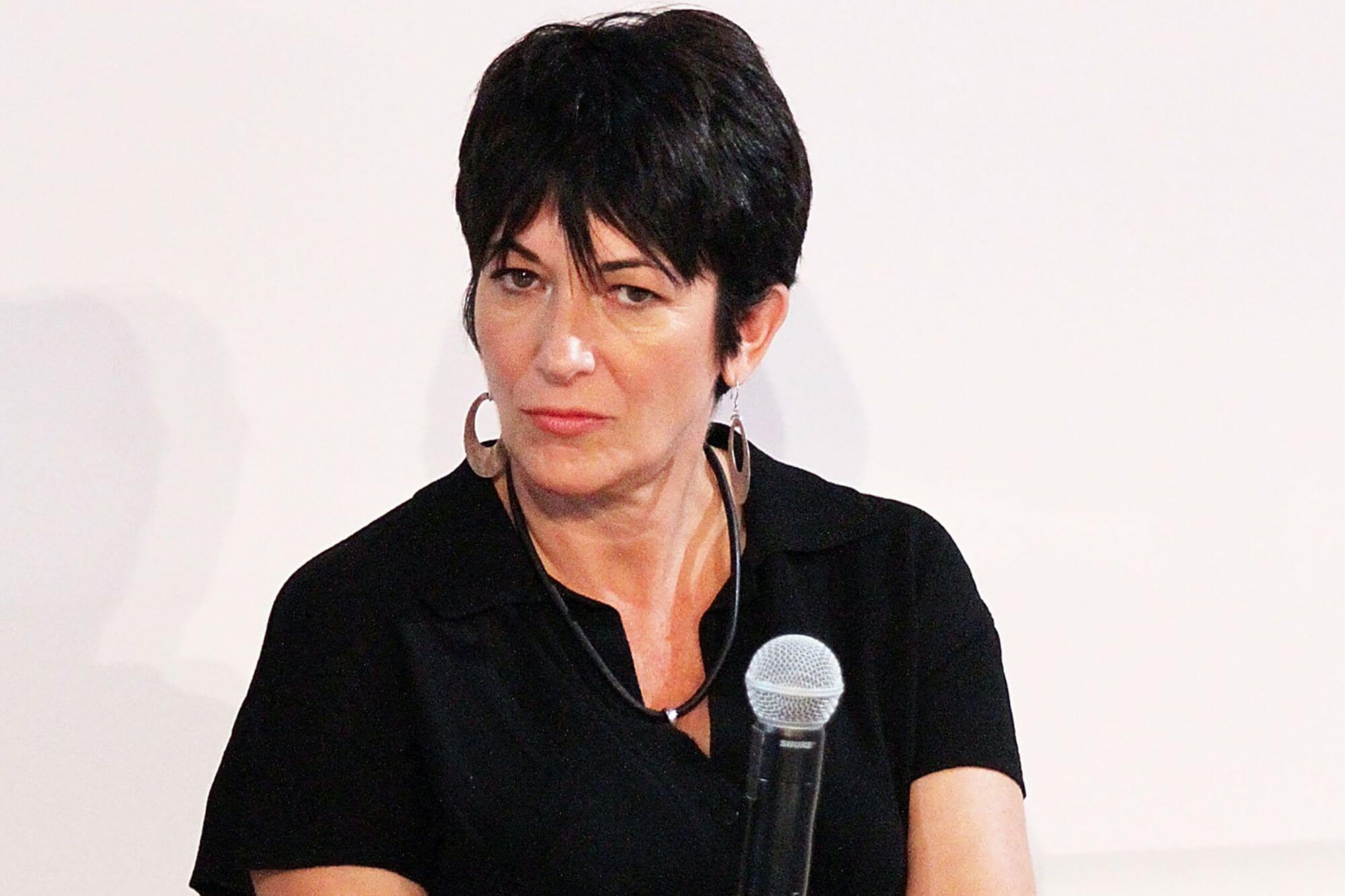 * As of July 6th, British socialite Ghislaine Maxwell has been moved to a New York City prison as part of sexual abuse charges against her following her arrest last week


It’s been a wild week in the life of Ghislaine Maxwell. The British socialite and former confidante to Jeffrey Epstein has gone from incognito to behind bars.

Now, the woman accused of recruitment and grooming underage girls for Epstein’s sex ring is set to face charges for the first time.

Though Epstein himself allegedly committed suicide while waiting for his trial, Maxwell’s involvement in his activities puts her right in the center of this twisted and bizarre story.

Since then, Maxwell’s whereabouts and freedom have come into question by the public. Now that she’s awaiting her questioning and fate, time is ticking on the details of what she’ll reveal.

In various episodes of Filthy Rich, it is revealed that not only did Maxwell allegedly search for young women for Epstein himself.

The show suggests there was a revolving cast of characters who also profited off Maxwell and Epstein’s grooming of these young women.

With Maxwell under questioning, it’s very likely prosecutors are going to rattle off a laundry list of co-conspirators and see who she names and shames. The first option on the list of prospects is Glenn Dubin.

A Dubin employee has already spoken up about events as early as 2005 in which Dubin was involved in Maxwell and Epstein-related underaged sex trafficking.

Former Israeli Prime Minister Ehud Barak is another name closely linked to Maxwell and Epstein throughout the years. Though Barak went on record slamming Epstein when asked for comment after his death, the two didn’t always seemingly have bad blood.

Barak and Epstein have ties going back decades. Barak was a frequent visitor to Epstein’s properties and even entered a business deal with Epstein back in 2015. Naturally, Barak has denied any involvement in Epstein’s criminal activity though speculation suggests otherwise.

Among the list of names, there are just as many questions about who is missing as to whose name is present.

One name frequently associated with Epstein and not on the list of odds is US President Donald Trump.

While he definitely has his hands full with COVID-19 and this fall’s Presidential election, it is still possible Maxwell pulls his name out of her hat and throws him into the investigation. But standing in front of Trump are a dozen or more other men with lower profiles and fewer protections at their disposal.

While Maxwell and Epstein’s accomplices are potentially being examined one-by-one, there is more to this case than just a list of who’s who. In terms of hard evidence, many are wondering if security footage will be brought back in under investigation.

Chances are, with the high profile nature of this entire ordeal, every ounce of tape available to the authorities has already been watched and reviewed with a fine-tooth comb. Bringing in Maxwell as a witness doesn’t exactly change what is or isn’t on the footage.

As to whether or not Maxwell will end up testifying, it’s up in the air. At this point, she’s waiting behind bars in New York while the police figure out what next steps to take. But given how high the stakes are on this story, it’s pretty likely Maxwell takes the stand. This story isn’t over, after all – not even close.