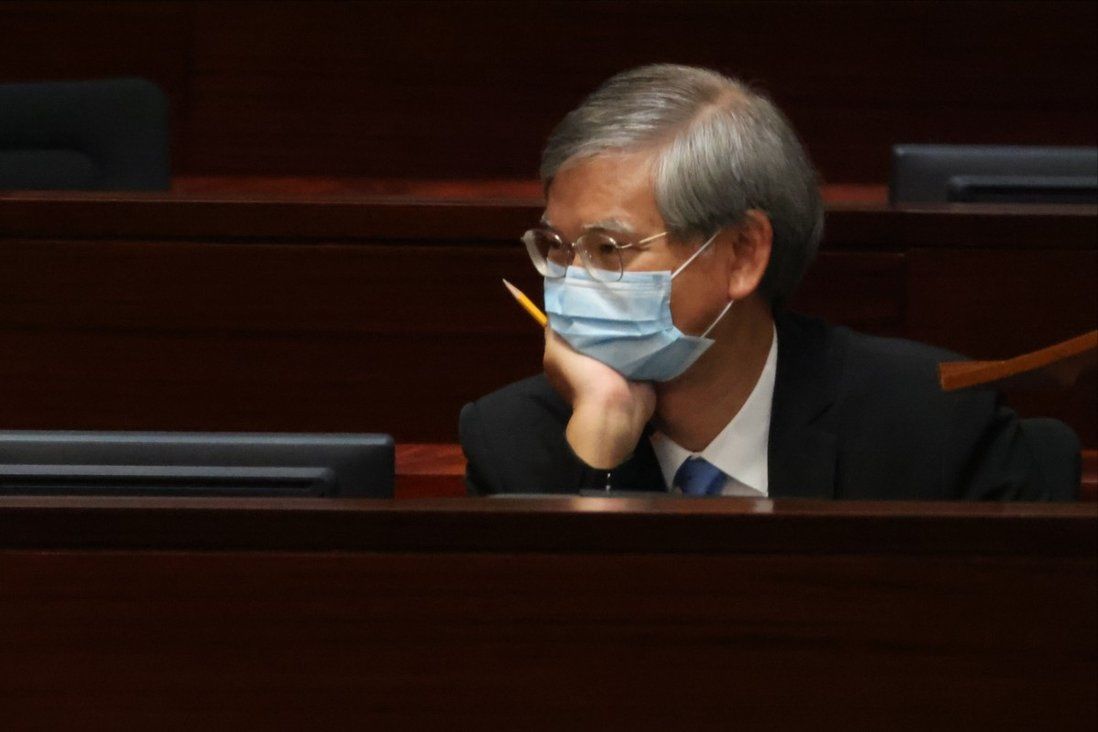 Labour minister Law Chi-kwong says reviewing minimum wage on yearly basis would lead to various stages in the two-year process becoming ‘greatly compressed’.
Hong Kong’s labour minister has dismissed a public appeal to review the city’s minimum wage on an annual basis as “unfeasible”, saying that it would only be possible if the existing two-year process underwent significant reforms.

Secretary for Labour and Welfare Law Chi-kwong also said on Sunday that the rise in the minimum wage had previously surpassed the city’s inflation.

The minister said the Minimum Wage Commission conducted reviews of Hong Kong’s statutory minimum wage rate biennially, as it was only required legislatively to submit a recommendation report at least every two years to the city’s leader, who would then decide on any increase with the Executive Council.

He said that although an annual review was possible at a legislative level, all the other necessary work involved such as research, analysis and consultation under the existing mechanism could only be completed within the framework of a two-year process.

Law called an annual review “unfeasible”, noting that it would require the current process to be heavily streamlined.

“To conduct an annual review, the process of research, analysis and consultation would have to be greatly compressed, or the statutory minimum wage level would have to be adjusted by an equation instead,” he wrote in his blog.

“The former needs a technical adjustment under the existing framework, while the latter requires a major surgery to overturn the current framework and reestablish social consensus,” he said.

Law also said now was not the best time to discuss whether to adopt an annual practice because a new review was already under way, but added that the issue could be revisited later.

Hong Kong introduced the statutory minimum wage in 2011 to provide protection for grass-roots employees, initially setting the amount at HK$28 (US$3.56) per hour. The rate was gradually raised to HK$37.50 in 2019.

Last year, the wage was frozen at HK$37.50 an hour, marking the first time the figure had remained unchanged, with the authorities citing a struggling economy battered by the coronavirus pandemic.

The Minimum Wage Commission started a new round of the review last month, with a six-week public consultation set to conclude at the end of May. The independent statutory body is expected to submit its recommendation report by the end of October.

However, concern groups and workers have long criticised the authorities for keeping the city’s minimum wage at a low level, and have urged for the amount to be raised further to match rising inflation and the cost of living. They also called for an annual review of the rate instead of the current biennial process.

The labour minister added that the 8.7 per cent rise to HK$37.50 per hour in 2019 was the largest increase since the minimum wage was introduced.

The commission needed to balance how to prevent extremely low wages as well as reduce the loss of low-income jobs, Law said, with the body also having to consider how to maintain Hong Kong’s economic development and competitiveness.
#Coronavirus
Add Comment