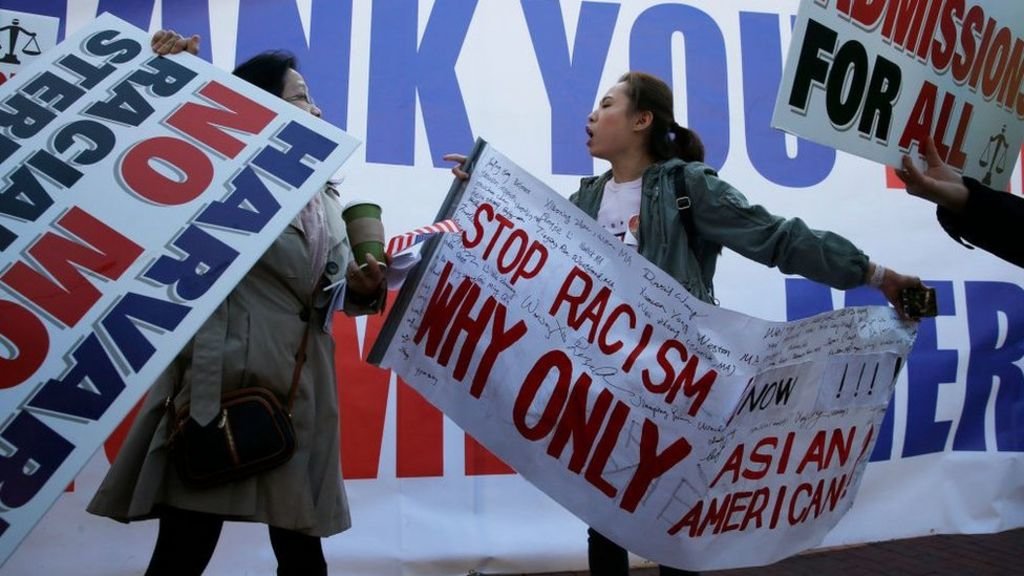 The findings are the result of a two-year investigation in response to a complaint by Asian American groups concerning Yale’s conduct, the department said in a statement.

The Department of Justice today notified Yale University of its findings that Yale illegally discriminates against Asian American and white applicants in its undergraduate admissions process in violation of Title VI of the 1964 Civil Rights Act. The findings are the result of a two-year investigation in response to a complaint by Asian American groups concerning Yale’s conduct.

“There is no such thing as a nice form of race discrimination,” said Assistant Attorney General Eric Dreiband for the Civil Rights Division. “Unlawfully dividing Americans into racial and ethnic blocs fosters stereotypes, bitterness, and division. It is past time for American institutions to recognize that all people should be treated with decency and respect and without unlawful regard to the color of their skin. In 1890, Frederick Douglass explained that the ‘business of government is to hold its broad shield over all and to see that every American citizen is alike and equally protected in his civil and personal rights.’ The Department of Justice agrees and will continue to fight for the civil rights of all people throughout our nation.”

As a condition of receiving millions of dollars in taxpayer funding, Yale expressly agrees to comply with Title VI of the Civil Rights Act of 1964, a cornerstone civil-rights law that prohibits discrimination on the basis of race, color, or national origin in programs and activities that receive federal financial assistance.

The Department of Justice found Yale discriminates based on race and national origin in its undergraduate admissions process, and that race is the determinative factor in hundreds of admissions decisions each year. For the great majority of applicants, Asian Americans and whites have only one-tenth to one-fourth of the likelihood of admission as African American applicants with comparable academic credentials. Yale rejects scores of Asian American and white applicants each year based on their race, whom it otherwise would admit.

Although the Supreme Court has held that colleges receiving federal funds may consider applicants’ race in certain limited circumstances as one of a number of factors, the Department of Justice found Yale’s use of race is anything but limited. Yale uses race at multiple steps of its admissions process resulting in a multiplied effect of race on an applicant’s likelihood of admission, and Yale racially balances its classes.

The Department of Justice has demanded Yale agree not to use race or national origin in its upcoming 2020-2021 undergraduate admissions cycle, and, if Yale proposes to consider race or national origin in future admissions cycles, it must first submit to the Department of Justice a plan demonstrating its proposal is narrowly tailored as required by law, including by identifying a date for the end of race discrimination.