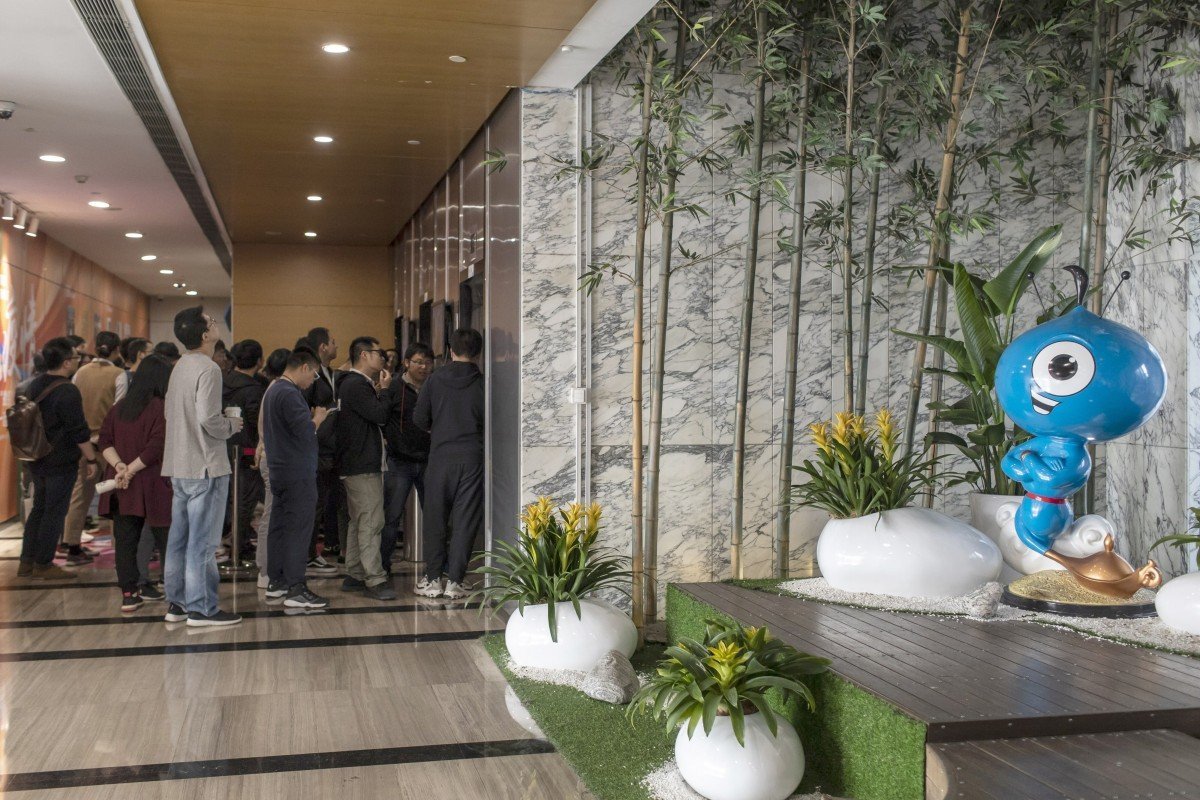 Ant to refund US$167.7 billion to investors after IPO is suspended

Refunds will be given to the 1.55 million Hong Kong investors in two batches; some brokers plan to waive interest on IPO loans.

Hong Kong retail investors who had applied for Ant Group’s record US$39.67 billion IPO will get refunds in two batches, after the fintech giants decided to suspend the offering.

Some 1.55 million small investors in Hong Kong had pumped HK$1.3 trillion (US$167.7 billion) into the initial public offering in a bid to get a slice of the shares, making it the highest amount to be refunded in history.

In the first batch of refunds on Wednesday, investors who had unsuccessfully applied for the shares will see their application amounts credited directly to their bank accounts or will be sent cheques by post, according to Ant’s stock exchange filing on Wednesday morning. The second batch of refunds on Friday will be given to the investors who had successfully won the allotment for the shares in the now delayed IPO.

The refund will include the application monies, as well as 1 per cent brokerage commission, a 0.0027 per cent Securities and Futures Commission transaction levy, and a 0.005 per cent stock exchange trading fee, the filing said.

The development came after Ant Group late on Tuesday night announced that it was suspending its dual IPO on the Shanghai and Hong Kong stock exchanges less than 48 hours before trading was due to start, saying it may not meet listing and disclosure requirements due to changes in the regulatory environment in China. 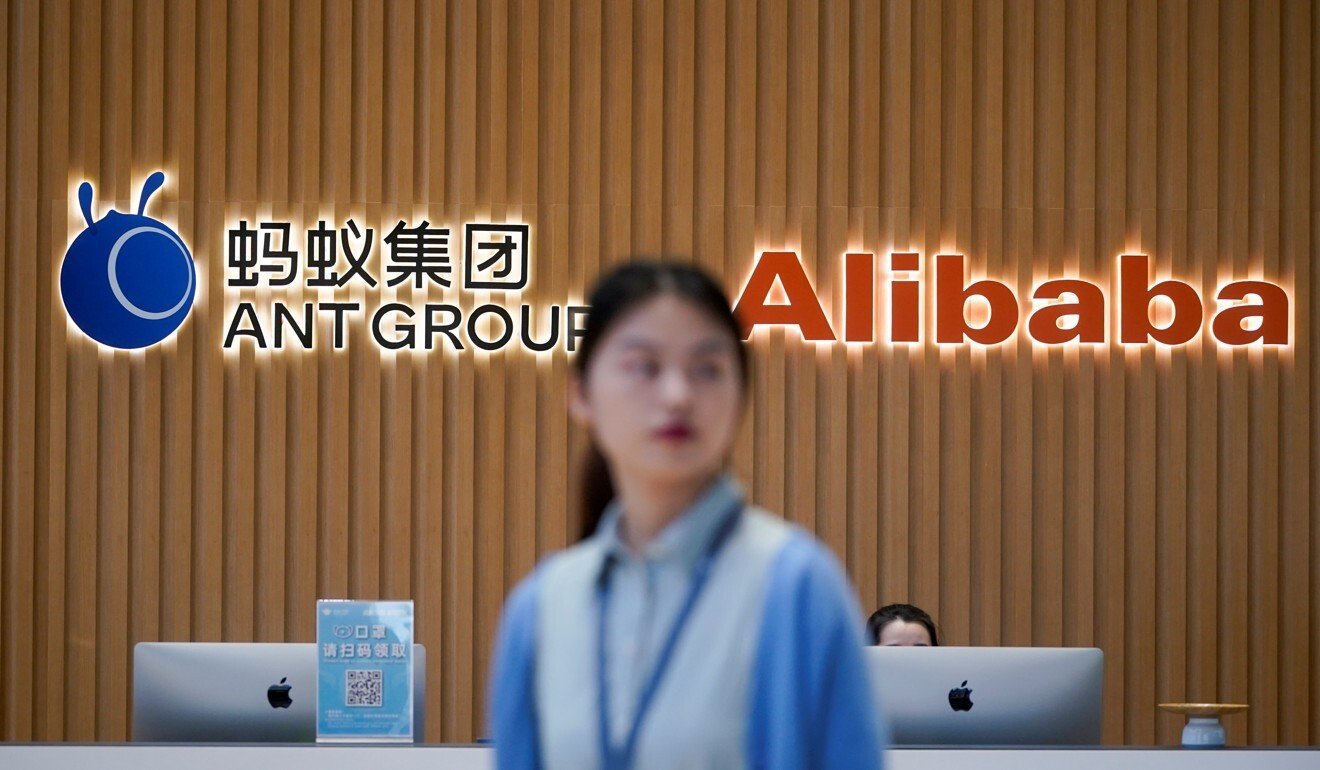 The surprise delay to the world’s largest IPO came after co-founder Jack Ma, executive chairman Eric Jing and chief executive Simon Hu met mainland regulators and central bank officials on Monday. The regulators had earlier drafted a new set of rules on China’s booming microlending market, which could curb the profits of the country’s fintech giants.

The previous record for the highest refund amount was held by Budweiser Brewing Company APAC, which scrapped its US$9.8 billion IPO in July last year after closing the offer book. Although the company did not announce the amount, brokers estimated it was around HK$38 billion. Budweiser successfully listed on Hong Kong stock exchange two months later after reviving its IPO plan.

In Hong Kong, retail investors had oversubscribed 389 times for the IPO, according to people familiar with the matter.

Banks including HSBC, Bank of China (Hong Kong) and the city’s 600-odd brokerages had extended HK$500 billion of margin financing loans to help investors fund their subscription at an interest rate of between 0.48 per cent to 3.5 per cent.

Three stockbrokers – Bright Smart Securities, Philip Securities and Futu Securities – who had set aside HK$120 billion in margin loans for their customers to subscribe to the Ant IPO, said they would waive part or all interest payment for their clients. The trio are the most active in the IPO loan market.

“We will waive the interest for clients who were allotted shares and will be getting their refund on Friday,” said Louis Wong Wai-kit, director at Philip Securities. “We will let them use the refund for other products.”

Edmond Hui, the CEO of Bright Smart Securities said that it planned to waive the interest as a reward for its loyal customers.

HSBC, which offered HK$150 billion worth of IPO loans for Ant, and Bank of China (Hong Kong), did not reply to a Post query about the interest payment.

Kenia Cheng, a Hong Kong businesswoman who spent about HK$16 million in cash and margin loans from HSBC to subscribe to 200,000 Ant IPO shares, said she was surprised and disappointed at the IPO’s sudden withdrawal.

Cheng said she was told she would get her refund today, but the lender has not yet decided if it would waive her interest and other fees.

“If Ant resumes its IPO, I will still invest in it as I think it is a good company with a lot of potential. However, I will not borrow so much money next time to prevent any potential loss arising from the interest payment,” Cheng said.