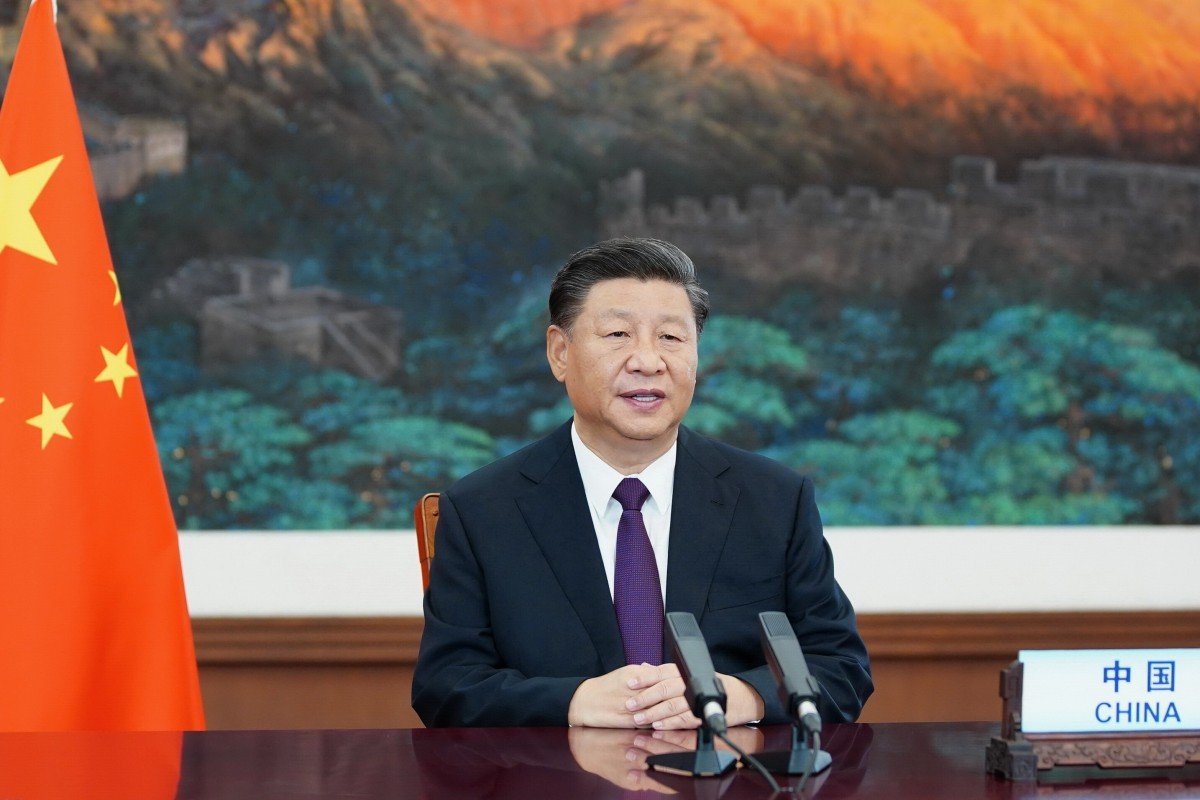 “Cold War mentality, ideological lines or zero-sum game are no solution to a country’s own problem, still less an answer to mankind’s common challenges,” said Xi, who spoke via video to a meeting commemorating the 75th anniversary of the founding of the UN.

“Unilateralism is a dead end,” he said.

His speech – which called for mutual respect and cooperation between nations – comes amid plummeting US-China relations over the coronavirus, trade and human rights; a growing list of disputes between Beijing and its many neighbours over territorial claims; and soaring tensions with countries as far away as Canada and the Czech Republic.

“Relations among countries and coordination of their interests must only be based on rules and institutions; they must not be lorded over by those who wave a strong fist at others,” Xi said.

Xi did not mention the US by name, but his remarks echoed similar recent comments from Beijing criticising the Trump administration’s policies toward China, which some Chinese officials have described as veering dangerously close to a new cold war.

In particular, the Trump administration has urged countries around the world to stay away from Chinese technology companies selling products like 5G networks, arguing that Beijing can use the technology to spy on citizens.

US President Donald Trump has also wavered in recent days on whether to ban WeChat and TikTok – arguably the two most successful mobile phone apps to emerge from China – over concerns about the Chinese government’s access to American users’ data.

“No country has the right to dominate global affairs, control the destiny of others or keep advantages in development all to itself,” said Xi.

Experts say that given the Chinese leader’s increasingly hardline policies both within China and around the world, Xi’s rhetoric at the UN about multilateralism and international law were unlikely to sway any American politicians who are already alarmed by Beijing’s actions.

But Xi may have bigger concerns anyway, said Andrew Mertha, director of the China studies programme at the Paul H. Nitze School of Advanced International Studies at Johns Hopkins University.

“For China’s leaders, it is always far preferable to burn some cross-national bridges than to appear weak internationally in front of one’s own domestic constituency,” Mertha said.

Trump was scheduled to speak but did not appear. The acting US deputy permanent representative to the UN, Ambassador Cherith Norman Chalet, did so instead.

Xi and Trump are both expected to address the annual UN General Assembly meeting on Tuesday.