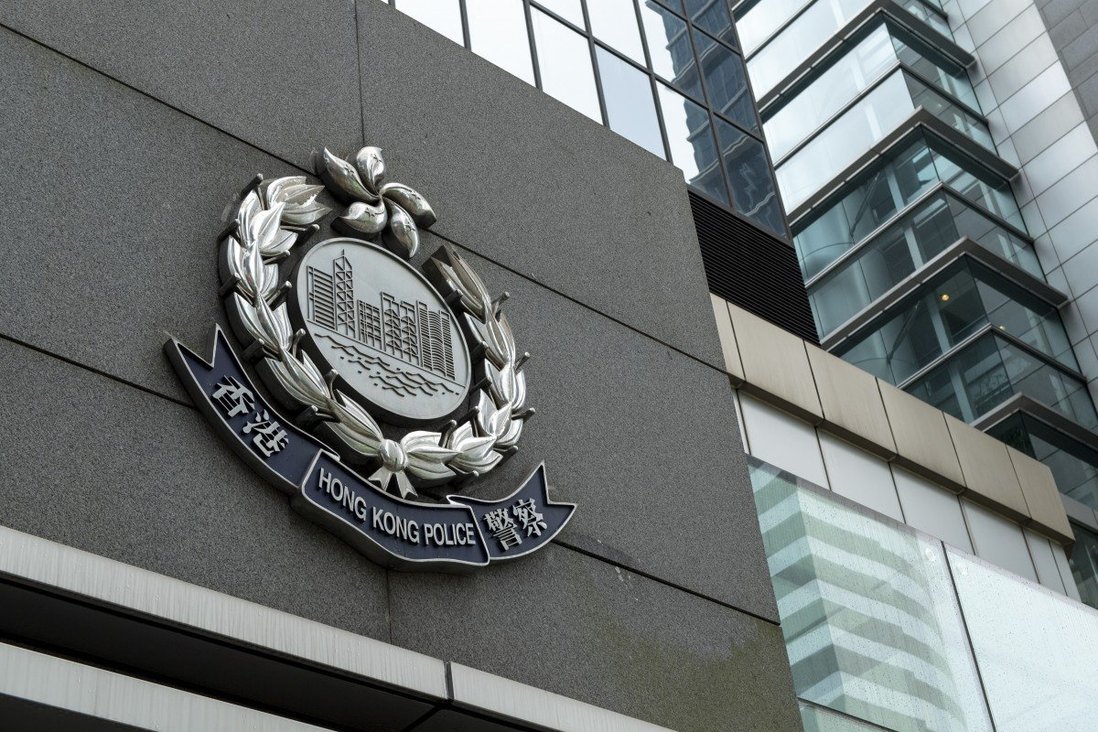 Police have identified four victims who took part in the shows and claimed they were denied pay, as well as threatened with blackmail.

Seven people in Hong Kong were arrested on Monday in connection with a job scam in which men were offered large sums to work as performers for gay pornographic videos and exclusive live shows, only to find themselves allegedly threatened with blackmail after having their pay withheld.

Male spectators who shelled out HK$700 (US$90) each to watch the men take part in sex shows in four- and five-star hotels could also purportedly pay for sex with performers afterwards, according to police.

The live performances were held four days a month, with about eight shows a day, each lasting about an hour.

“Each show could involve as many as four actors, but no more than two spectators were allowed,” said Senior Inspector Ku Man-kai, of the New Territories South regional crime unit.

He said the victims were promised as much as HK$1,000 an hour for filming and live performances, and were told they could earn as much as HK$50,000 a month when they were enticed into signing contracts with an internet user who claimed to be in charge of a bogus pornography production company called iSexParty.

“The victims were also told that the videos of their sex acts would be provided to a small group of clients for viewing,” Superintendent Chen Chi-cheong said.

The scam came to light after one of the victims said he did not receive payment and refused to do the show, only to be told that he would have to pay compensation for violating the contract and that videos of his sex acts would be circulated online.

Police began investigating the syndicate after the man made a report earlier this year.

“According to the contract, spectators could choose an actor in the live show for sex and the actor could not refuse, otherwise they would have to pay compensation for violating the contract,” Chen said.

So far, police have identified four victims in total, all of whom were recruited for performances in several hotels between December 2019 and June 2020.

According to police, the four victims were aged between 20 and 31 – with one having performed live on at least four occasions – though none engaged in sexual intercourse with spectators.

After a months-long investigation, officers arrested seven men, aged 19 to 37, in a series of raids across the city on Monday. They included a university student, a clerical worker and a salesman. Computers and mobile phones were also seized in the operation.

Police arrested the men on suspicion of controlling others for the purpose of sexual intercourse, criminal intimidation and blackmail.

As of Monday afternoon, the suspects were still being held for questioning, and none had been charged.

Chen said police were still investigating how many victims were involved, and would check the seized computers to see if any sex videos were stored on them.

He said the investigation was ongoing and further arrests were possible.

Police appealed to other victims and those with information to contact officers at 3661 1134.