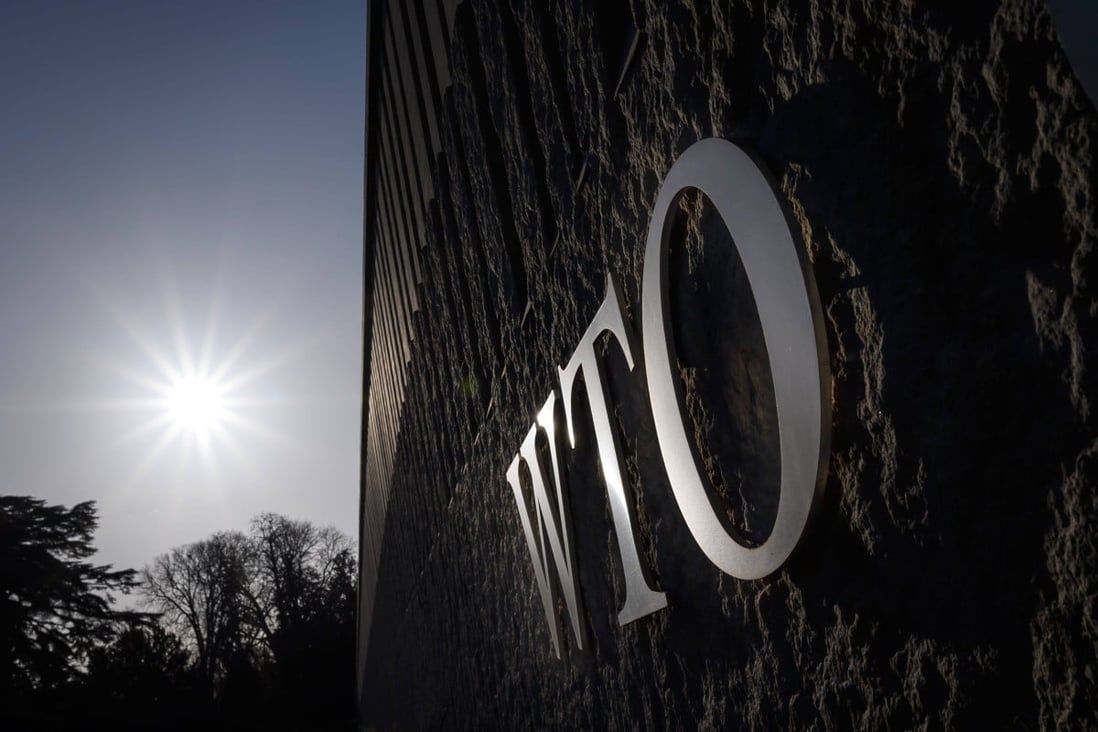 WTO rules for Hong Kong in its trade dispute with US

World Trade Organization panel finds that US broke trade rules in forcing Hong Kong goods to be relabelled ‘Made in China’.

The United States broke global trading rules by requiring that goods from Hong Kong be labelled “Made in China”, the World Trade Organization found on Wednesday.

Following Beijing’s crackdown on democracy protests in Hong Kong, the US in August 2020 said that goods from Hong Kong, which is a WTO member in its own right, would have to be relabelled to gain entry to its ports - a move intended to underscore the financial hub’s status as “just another Chinese city” in Washington’s eyes.

However, a panel of WTO judges found that this violated US commitments to the global trade organisation. Under Article IX: 1 of the General Agreement on Goods and Tariffs (GATT), members must ensure that marking requirements do not disadvantage firms from other WTO members.

The US argument that the relabelling was necessary to protect its “essential security interests” did not hold water with the judges.

While there was evidence of the US “and other members being highly concerned about the human rights situation in Hong Kong”, the panel ruled, the situation had not yet “escalated to a threshold of requisite gravity to constitute an emergency in international relations” that would permit such behaviour.

The US “strongly” rejected the ruling, criticising it as a “flawed interpretation and conclusions”, according to a statement from Adam Hodge, a spokesman for the office of the United States trade representative.

“The United States does not intend to remove the marking requirement as a result of this report, and we will not cede our judgment or decision-making over essential security matters to the WTO,” Hodge said.

He said that Beijing’s actions “to erode” the autonomy and democratic and human rights in Hong Kong were threatening US national security interests.

“Issues of national security cannot be reviewed in WTO dispute settlement, and the WTO has no authority to second-guess the ability of a WTO member to respond to what it considers a threat to its security,” the USTR statement said.

It added that the panel’s report “further underscores the need for fundamental WTO reform”.

The Hong Kong government welcomed the ruling, which affirmed the city as a separate customs territory.

“The ruling has once again confirmed that the US has disregarded international trade rules, attempted to impose discriminatory and unfair requirements unilaterally, unreasonably suppressed Hong Kong products and enterprises, and politicised economic and trade issues,” Algernon Yau, the secretary for commerce and economic development, said in a statement. 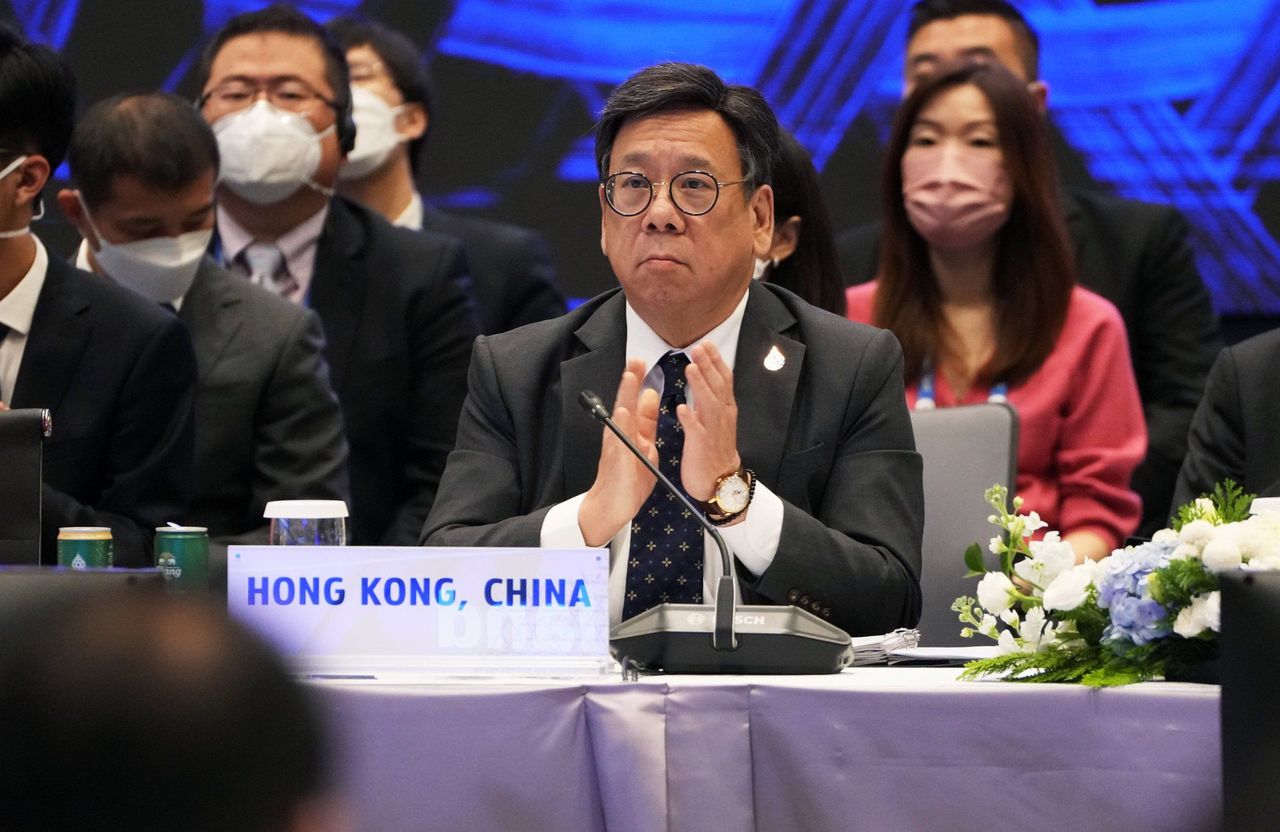 Hong Kong Secretary for Commerce and Economic Development Algernon Yau, shown at the Apec conference in Bangkok last month, hailed the WTO ruling.
The US reserves the right to appeal the case, but since it has blocked any new appointments to the WTO’s appellate body, there are no judges to hear appeals.

Hong Kong is a member of an alternative appeal court that some WTO members have established, but the US is not. In Geneva parlance, launching an appeal under such circumstances is known as “appealing into the void”.

Earlier this month, the US said it would not abide by a WTO verdict that trade tariffs enacted during the Donald Trump administration on steel and aluminium violated its WTO commitments.

At the time, United States Trade Representative Katherine Tai warned the WTO that it was skating on “very, very thin ice”, because the verdict “gets deep into creating requirements and parameters for what is or is not a legitimate national-security decision”. 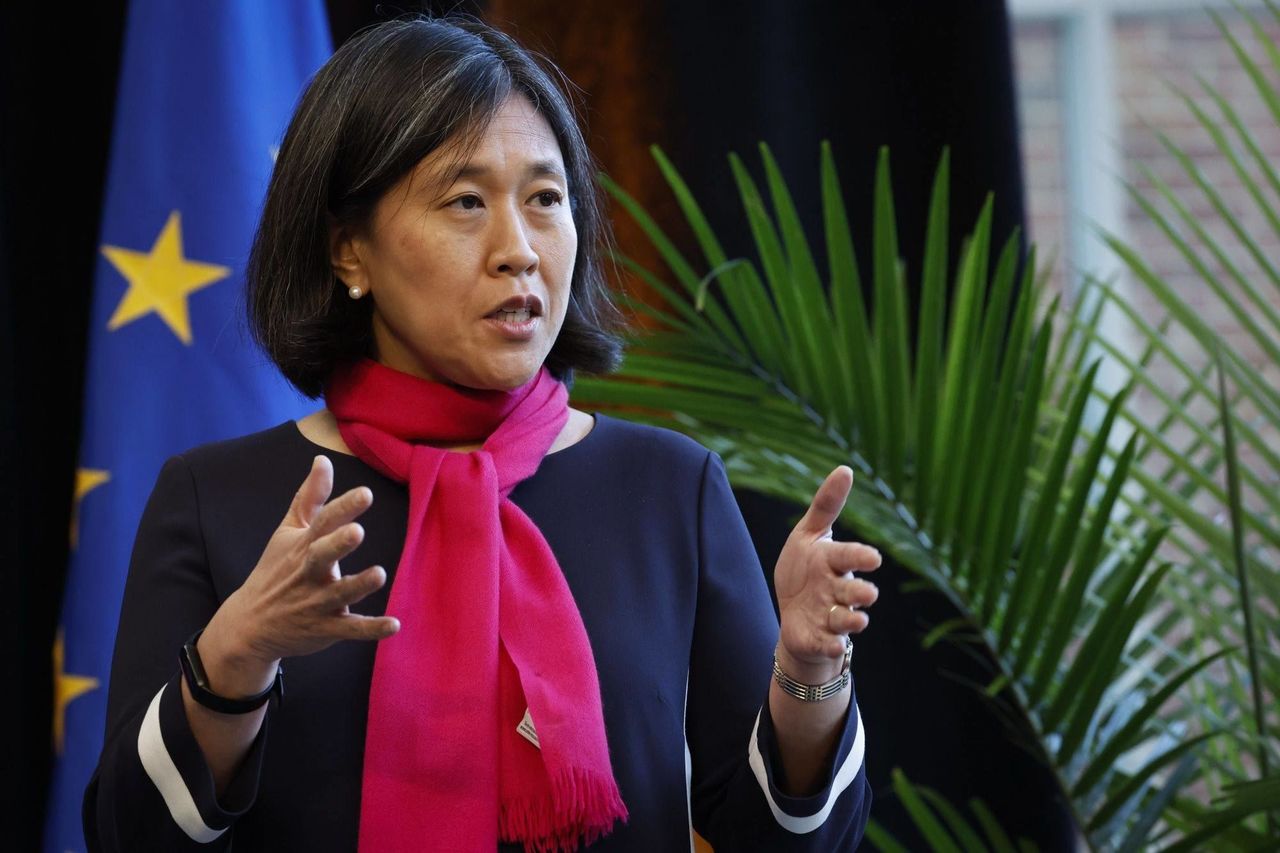 US Trade Representative Katherine Tai criticised an earlier WTO ruling on tariffs last week, saying it overstepped its authority by “creating requirements … for what is or is not a national-security decision”.

The dispute with Hong Kong arose after a Trump signed a 2020 executive order which ended Hong Kong’s special trading status in the US.

The order on “Hong Kong normalisation” was in response to Beijing’s imposition of a sweeping national security law on Hong Kong targeting what it considered acts of secession, subversion, terrorism and collusion with foreign forces.

In August 2020, a notice appeared on the US Federal Register requiring that Hong Kong-made goods be relabelled as “Made in China” to be permitted entry to US ports - a move that implied the US did not consider Hong Kong a separate customs entity to China.

As a WTO member, Hong Kong goes by the official title “Hong Kong, China”. It insists that its customs jurisdiction is operated independently of Beijing.

The Hong Kong government complained to the WTO in late 2020, laying out seven rules of the global trade system that it said the US had broken.

Hong Kong believed the US policy “undermined the Hong Kong brand” and placed an “unnecessary burden” on Hong Kong businesses.