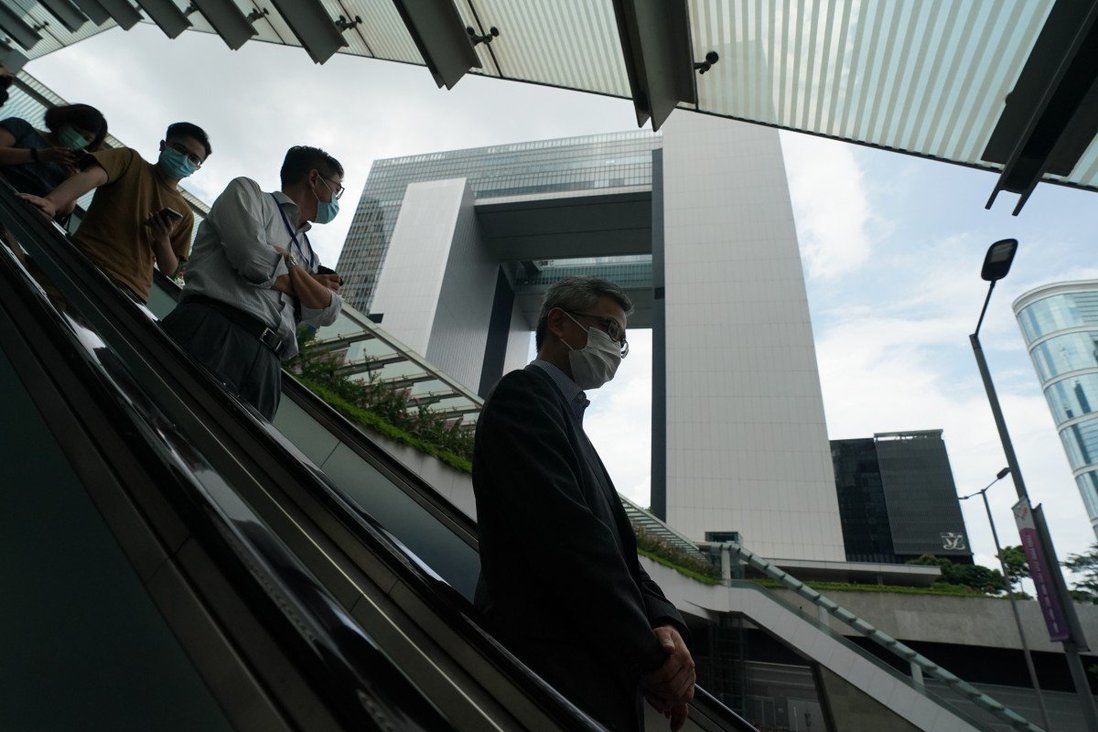 The Civil Service Bureau says it will review the content of current Basic Law test for recruitment to government and include security legislation in scope of assessment.

Applicants for civil service jobs will need to pass an updated test on Hong Kong’s mini-constitution and the national security law from the middle of next year as part of the recruitment process.

The requirement sparked mixed reactions among civil service groups on Wednesday, with one saying it would make government job openings less attractive and another agreeing with the administration’s thinking.

A pro-establishment lawmaker also said it was reasonable for the government to ensure employees of all ranks understood the two legal documents, which were vital to Hong Kong’s stability.

As Hong Kong leader Carrie Lam Cheng Yuet-ngor unveiled her policy address last Wednesday, she said the city had made progress in safeguarding national security but the to-do list on that front remained “substantial”. She stressed the need to cover the security law, imposed by Beijing in June last year, in training for teachers, civil servants and other public officers and to pass long-shelved local legislation on the issue under Article 23 of the Basic Law, the mini-constitution. 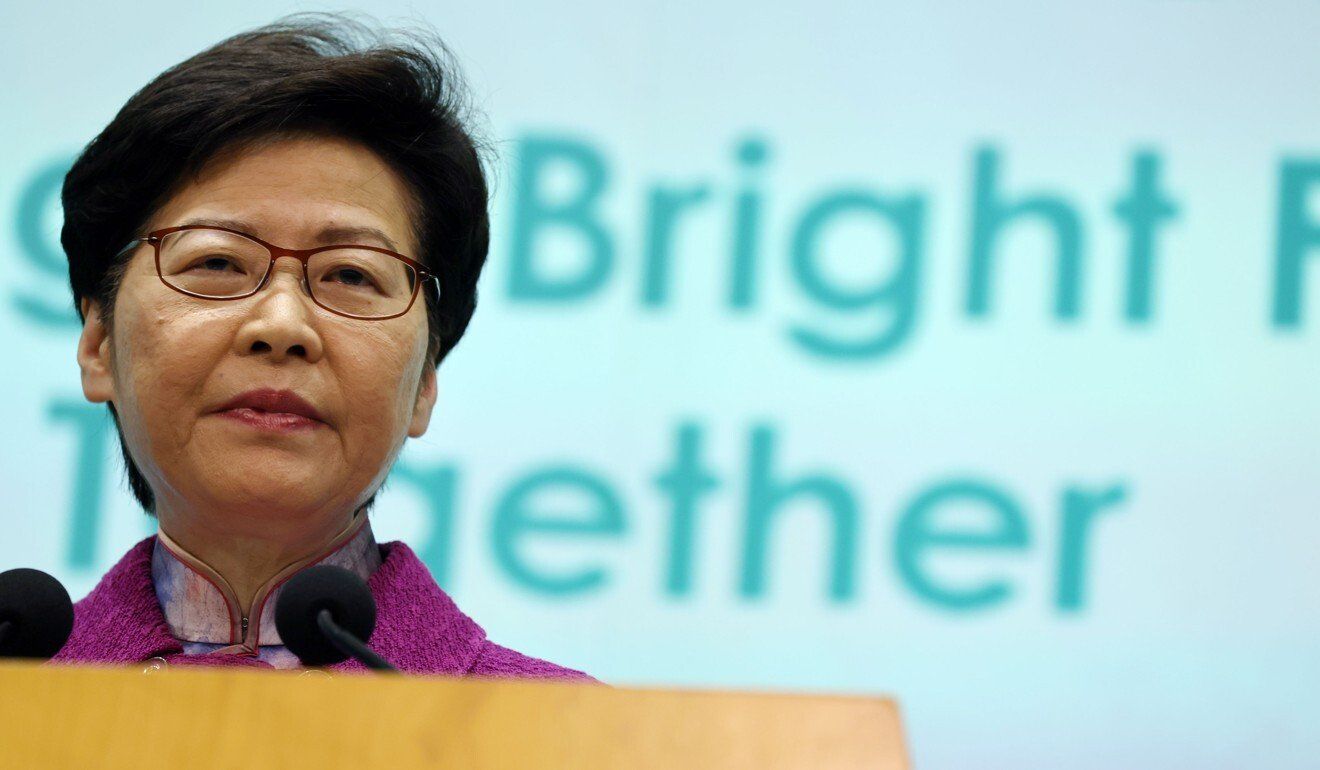 In a supplement to the policy address, the Civil Service Bureau said it would review the content of the current Basic Law test for recruitment to the government, and include the security legislation in the scope of assessment to ensure it was “better‑suited to the requirements of the relevant civil service posts”.

The bureau further elaborated in a paper submitted to lawmakers on Tuesday that the updated Basic Law and National Security Law Test could be implemented in mid-2022.

In the past, civil service applicants were required to have passed use of Chinese and English exams, as well as an aptitude test in the Common Recruitment Examination. They also had to take the Basic Law test, with the result counted in the overall assessment, but a pass was not compulsory. However, since August this year, passing the Basic Law test has been mandatory.

“Administrative officers should also be tested on the Basic Law and the security law because they are the policymakers,” he said, referring to the elite corps of civil servants.

“But frontline and technical staff members will not apply the two laws in their daily work, so why do they need to be assessed on that?

“The Civil Service College will be set up by the end of this year, the bureau should be offering more training to employees … not testing applicants on such a new law.”

But Lee Fong-chung, chairman of the Hong Kong Senior Government Officers Association, said he agreed with the government’s thinking that all employees must have a basic understanding about the mini-constitution and the security law.

Lawmaker Regina Ip Lau Suk-yee, who joined the government as an administrative officer in 1975 and rose through the ranks to become the city’s security chief from 1998 to 2003, also said it was reasonable to make sure staff understood the security law.

“Even primary school pupils need to be taught about that. National security as a topic is not difficult to understand, the government has been trying to promote it so ordinary residents can grasp it,” she said.

Ip also said that the government took the right step by making a pass in the Basic Law test compulsory, as residents needed to respect the mini-constitution.

“There are just 160 articles in the Basic Law, and all of them are closely related to our lives. In countries like the US, students were also taught to familiarise themselves with the constitution and its amendments,” she added.