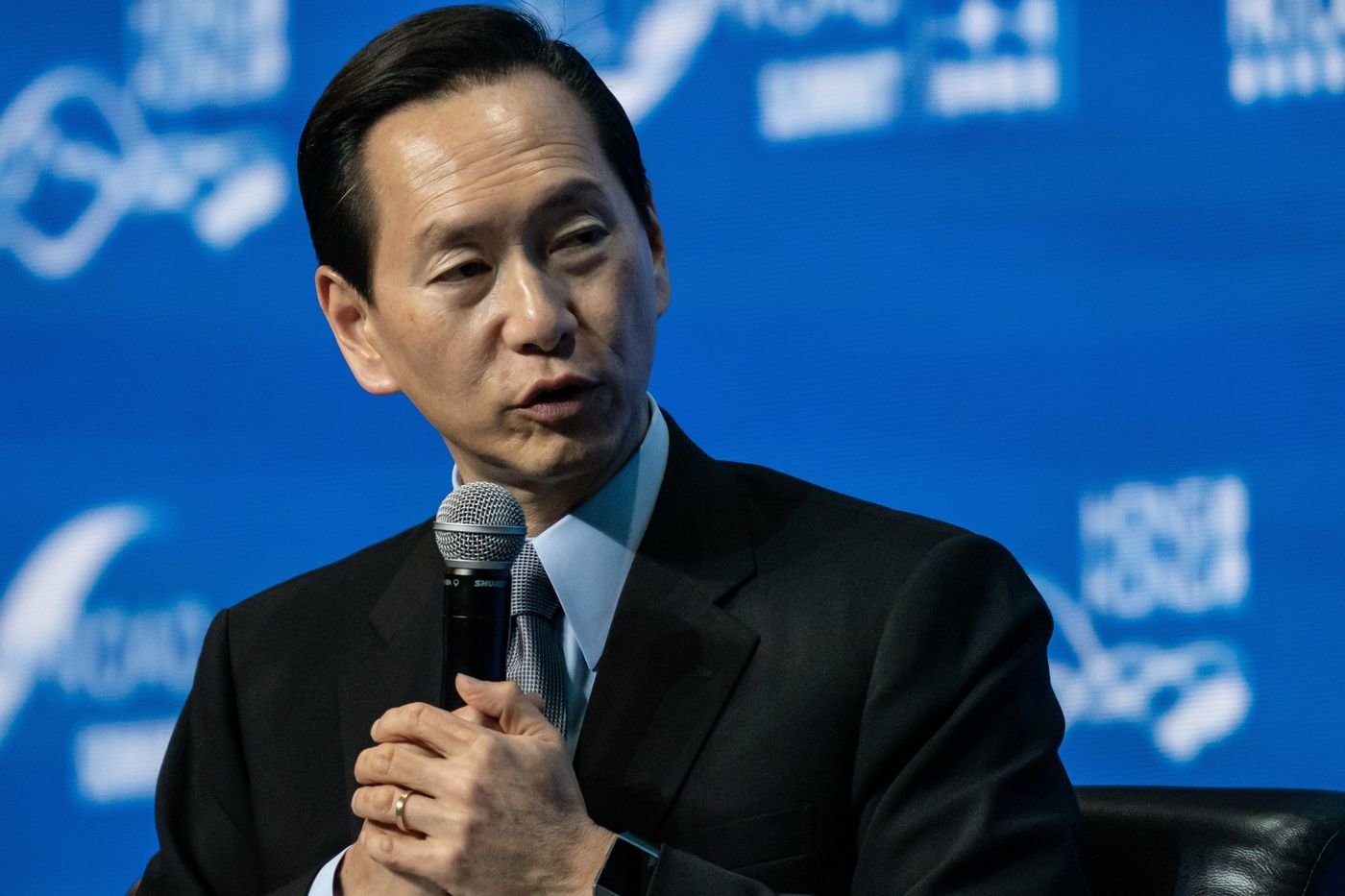 The worst of Hong Kong’s months-long pro-democracy protests might now be over, a top adviser to Hong Kong’s leader said, as the city experiences a lull in demonstrations after local elections in late November and ahead of the Christmas holiday.

Although occasional, smaller protests are still likely to break out from time to time, large scale confrontations between radical demonstrators and riot police may have tailed off, according to Bernard Chan, convener of Hong Kong Chief Executive Carrie Lam’s Executive Council.

“I actually think the worst is probably over,” Chan said in a phone interview Friday. “But I don’t think we’re going to get rid of all the sporadic types of protests. I don’t think it would be over so soon. It may take a little while. But I think the larger scale ones, hopefully, we might not see that -- but who knows.”

At the same time, Chan said Lam’s administration was still unwilling to entertain any of the protesters’ additional demands, including calls to hold an independent commission of inquiry into the unrest.

Hong Kong has seen more than six months of increasingly violent protests that began in opposition to a proposed bill allowing extradition to mainland China but expanded to include calls for greater democracy in the former British colony. The unrest has battered the city’s economy and led to a steep drop in tourist arrivals and retail sales.

In recent months, protesters have thrown petrol bombs and fired arrows at riot cops, who have responded by arresting more than 6,000 protesters and firing more than 10,000 tear gas rounds, as well as using rubber bullets and a water cannon.

However, after pro-democracy politicians won a landslide victory against pro-government rivals in recent local elections on Nov. 24, there has been a lull in the scale and frequency of the violence, although there have still been protests.

“With the district council election outcome, maybe some people will be more willing to say, ‘Let’s see what the government can do to change things,’” Chan said. “Maybe they’re hoping that these newly elected members can do the job, rather than go out into the streets.”

Still, Chan’s comments differ starkly from the predictions of the city’s pro-democracy opposition, who said a massive, mostly peaceful march on Dec. 8 -- with an estimated 800,000 people -- show that the movement has staying power and will continue protesting in the new year.

“We will soldier on,” opposition lawmaker Claudia Mo told Bloomberg News earlier this month. “This may last for the generations to come.”

In December alone, police have fired tear gas at a large crowd marching on the Kowloon side of the city’s harbor, while some demonstrators blocked roads and set fire to a subway. The city also canceled a New Year’s Eve fireworks show over security concerns, and there are more pro-democracy protests planned leading up to Christmas.

But recent weeks haven’t seen a repeat of the type of violence common throughout the summer and well into November, when Hong Kong protesters regularly shut down parts of the city, engaged in running street battles with police, blocked major arterial roads and congregated behind barricades at fortified university campuses across the city.

“I don’t think we expect them to be completely gone, so they will be there, the question is whether there will be any very big scale type of confrontations,” Chan said. “Maybe not. Though, we just don’t know.“