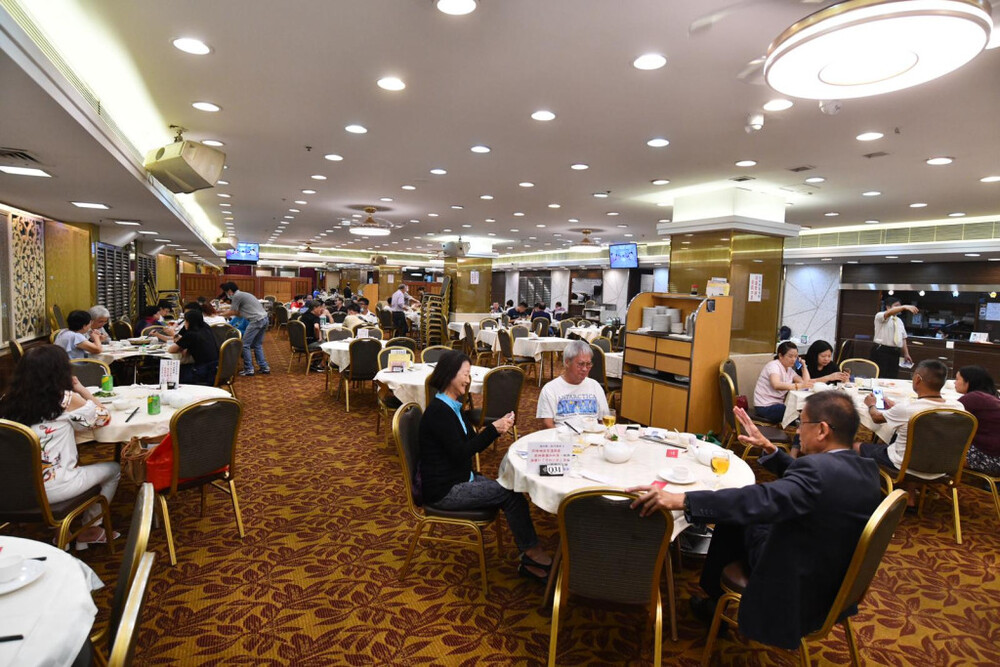 Citizens are concerned if families can reunite for a Mid-Autumn feast after health authorities warned they may tighten Covid curbs again, as the city reported a record 8,579 new cases on Thursday.
Among the new cases, 8,282 were locally transmitted, including 2,960 confirmed via PCR tests and 5,322 verified positive RAT test results.

Nine of the countries recorded more than 10 infections each, including Thailand, the U.K., India, the Philippines, Singapore, the U.S., France, Canada, and Australia.

Many worried they won't get to enjoy a family dinner for the Mid-Autumn Festival in early September after Chuang Shuk-kwan from the CHP yesterday (Wed) warned authorities could tighten the restrictions with the rising infection numbers.

Netizens believed the government would target restaurants, and days without dine-in services would somehow return, making the curbs a continuing cycle. Others sighed it had almost been three years since the pandemic began, and asked when will the borders reopen.

In today's briefing, Au also warned the daily figures may soon surpass 10,000 but reassured that the government will factor in other elements, including the economy, when adjusting the restrictions.

Five more elderly homes were hit by Covid, involving nine residents and two workers. Four other care centers for the disabled also saw four residents infected. A total of 70 residents were listed as close contacts and sent to the quarantine facility at AsiaWorld-Expo.

The CHP was informed of 66 positive cases from 51 schools involving 49 students and 17 teachers and staffers.

The deceased patients involved four men and five women aged 70 to 108. Three of them had received the booster jab, and three others doubly jabbed. One was unvaccinated, and the deaths of the remaining two patients were unrelated to Covid.

Public hospitals and treatment facilities are now housing 2,234 Covid patients. Among them, 40 are in critical condition, 30 are in serious condition, and 12 are in hospital intensive care. In the past 24 hours, 271 patients have recovered from Covid, and 245 have been discharged.
#Covid
Add Comment