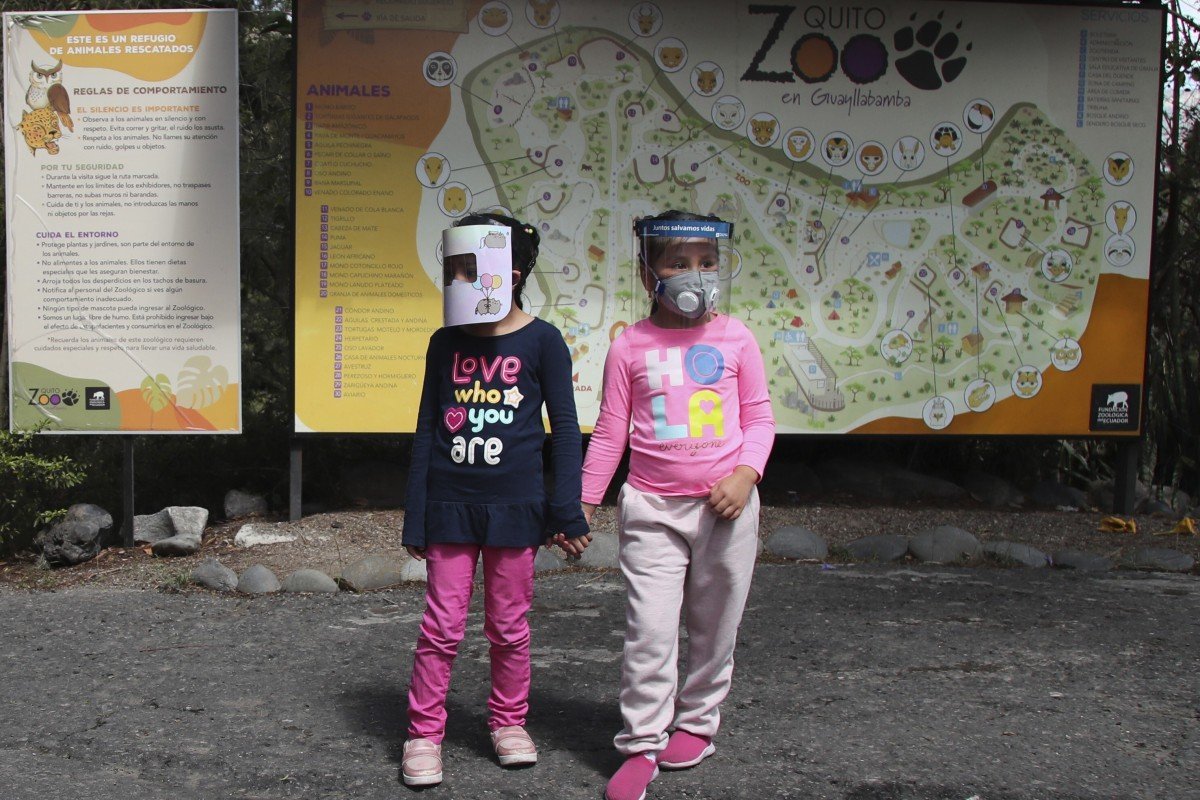 Infections took 149 days to hit six million, but only 39 days to double to current figureใ US total has passed 3 million, and accounts for more than quarter of global cases
Global coronavirus cases have passed 12 million, according to a tally by Johns Hopkins University, as evidence mounts of the airborne spread of the disease that has killed more than half a million people in seven months.

The number of cases is triple that of severe influenza illnesses recorded annually, according to the World Health Organisation.

Many hard-hit countries are easing lockdowns put in place to slow the spread of the novel virus, while others, such as China and Australia, implement another round of shutdowns in response to a resurgence in infections. Experts say alterations to work and social life could last until a vaccine is available.

The first case was reported in China in early January and it took 149 days to hit 6 million cases. It has taken less than a third of that time – just 39 days – to double to 12 million cases, the tally shows.

There have been more than 547,000 deaths linked to the virus so far, within the same range as the number of yearly influenza deaths reported worldwide. The first death was reported on January 10 in Wuhan, China before infections and fatalities surged in Europe and then later in the United States.

The United States reported a daily global record of 56,818 new Covid-19 infections on July 3 when global cases reached the 11 million mark. The United States recorded a total of 3 million cases on Tuesday, and accounts for more than a quarter of both global cases and global fatalities putting President Donald Trump’s pandemic strategy under scrutiny.

Brazilian President Jair Bolsonaro tested positive for coronavirus after downplaying the seriousness of the pandemic. His country has reported between 20,000 and 50,000 new cases daily since July 1. Brazil has more than 1.7 million cases and nearly 68,000 deaths.

The disease is spreading the fastest in Latin America. The Americas account for more than half the world’s infections and almost half its deaths. Brazil and the United States account for around 45 per cent of all new cases since the beginning of July.

India – the country with the third highest number of infections – is battling an outbreak of more than 20,000 new cases each day.