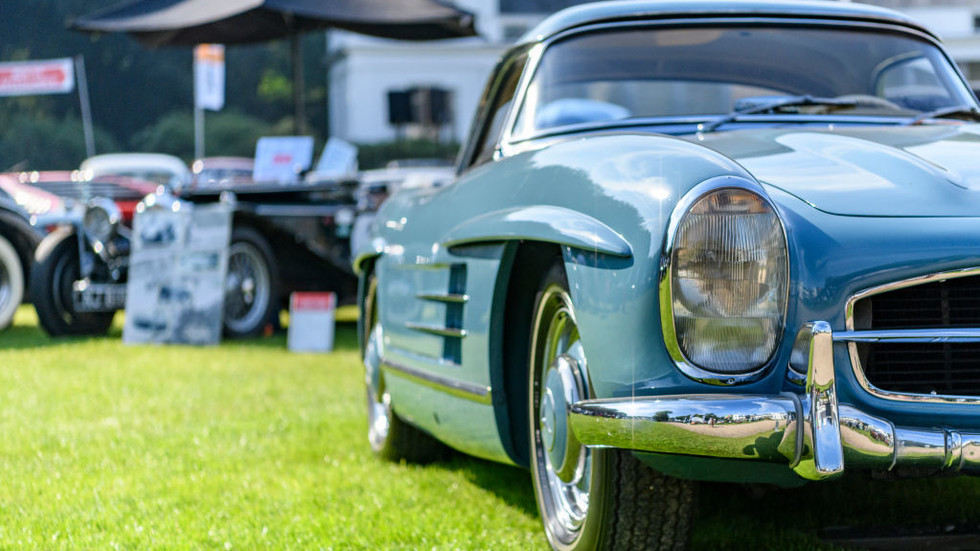 Daimler restores corporate name Mercedes-Benz for the first time in nearly 25 years
From February 1, German car manufacturer Daimler AG is formally changing its name to Mercedes-Benz Group AG. The rebranding, announced last week, is the latest in a string of structural changes for the automaker.

Last year, the company announced that its truck and bus business would be spun off as Daimler Truck AG. The new company is now listed separately on the Frankfurt Stock Exchange. The move, approved by Daimler AG stockholders in October, resulted in creating two independent companies, each with their own management and chairman.

The step is expected to help the company to unlock shareholder value for both divisions and tap into the full potential of its business in a zero-emissions, software-driven future.

“We have a real chance to raise the multiple,” Daimler CEO Ola Kaellenius said last week, providing no details on a specific target valuation for the company, which is currently worth just under €77 billion ($87 billion).

Last year, the company reportedly sold over 2.4 million cars, CUVs, SUVs, and vans despite the supply crunch that led to major chip shortages across the industry. Moreover, Daimler reportedly set sales records for HEVs, PHEVS, and EVs, as well as high-end Maybach, AMG, and G-Class vehicles.

The automaker is now seeking to change its car line-up to one powered entirely by electric motors by 2030, and gradually shift toward a direct sales model to better control pricing, and increase net revenue per vehicle as well as from digital services. It is also planning to spend some $68 billion on its transformation between 2022 and 2026.

As part of the new strategy, the producer will keep developing electric vehicles, vans, SUVs, luxury cars, and self-driving cars. Meanwhile, Daimler is expected to focus on zero-emission drivelines for trucks and buses, and integration of autonomous driving technology into its heavy-duty vehicles.

The Daimler-Benz alliance traces its origins to Carl Benz, who founded Benz & Cie in 1883, and to Gottlieb Daimler and Wilhelm Maybach, who launched Daimler Motoren Gesellschaft in 1890. Daimler first used the Mercedes name in 1902, and is named for the daughter of Daimler dealer Emil Jellinek. The first Mercedes-Benz branded vehicles were produced in 1926, shortly after the merger of the two companies into Daimler-Benz.

In 1998, Daimler-Benz AG merged with the Chrysler Corporation to become DaimlerChrysler. When Daimler sold Chrysler to Cerberus in 2007, the corporation changed its name to Daimler AG.
#Mercedes
Add Comment