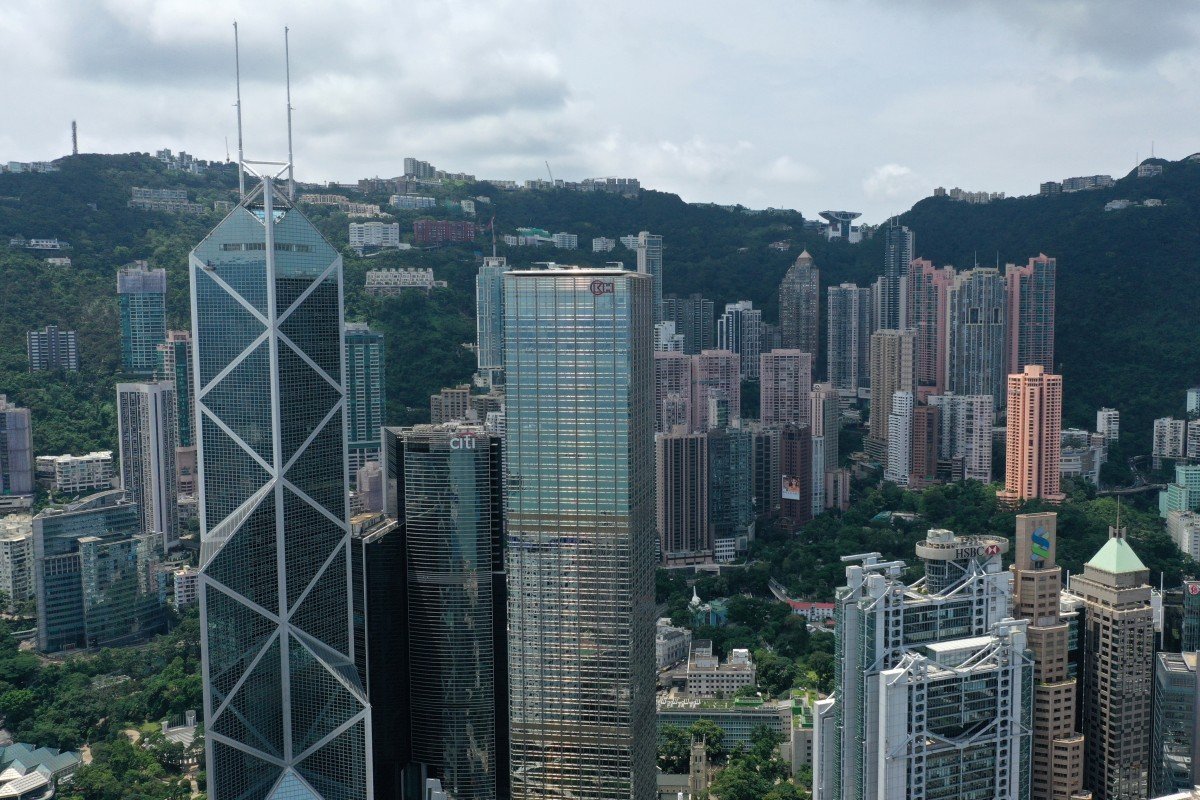 The phase one trade deal between Washington and Beijing will not improve the situation, London-based Nuveen Real Estate says. Decline in rents to put pressure on sale prices of commercial real estate as well
Office rents in Hong Kong’s Central district, the world’s most expensive commercial property market for a fourth straight year in 2019, might plunge by up to 40 per cent by 2022, according to the most pessimistic forecast yet.

“Office rents in Central and other mature decentralised areas are likely to continue falling – by around 30 per cent to 40 per cent over the near to medium term” in the next two to three years, said Harry Tan, head of research for Asia-Pacific at London-based real estate investment manager Nuveen Real Estate. “Central office rents have started to decline given the recent weak sentiment, and this will persist, especially as businesses readjust their expectations of Hong Kong’s long-term outlook, and [reassess] the need to diversify away from the city.”

The Nuveen forecast was the most pessimistic in an industry gripped by gloom, as seven months of unprecedented political crisis have sent Hong Kong’s economy into its first technical recession in a decade. Commercial property rents and purchase prices might drop by 10 per cent on average this year, according to a survey by South China Morning Post of 10 property analysts. JLL, the world’s second-largest commercial real-estate services firm, expected rent and prices to drop by 20 per cent.

The phase one trade deal between Washington and Beijing, which will ease trade tensions between the world’s two largest economies, will not improve the situation.

“The trade deal will bolster growth sentiment globally, and will help support business conditions in Hong Kong from further deterioration, but the overriding weakness in occupier demand will continue to drive rents lower,” Tan said.

The estimated decline in rents is also likely to put pressure on the sale prices of commercial real estate in Hong Kong, although at a much limited scale of between 10 per cent and 15 per cent, according to Nuveen.

This, Tan said, should present opportunities for investors seeking to diversify their portfolio and enter the Hong Kong market, as “despite the recent unrest, Hong Kong will remain one of the most dynamic, vibrant and global real-estate markets over the long term”.