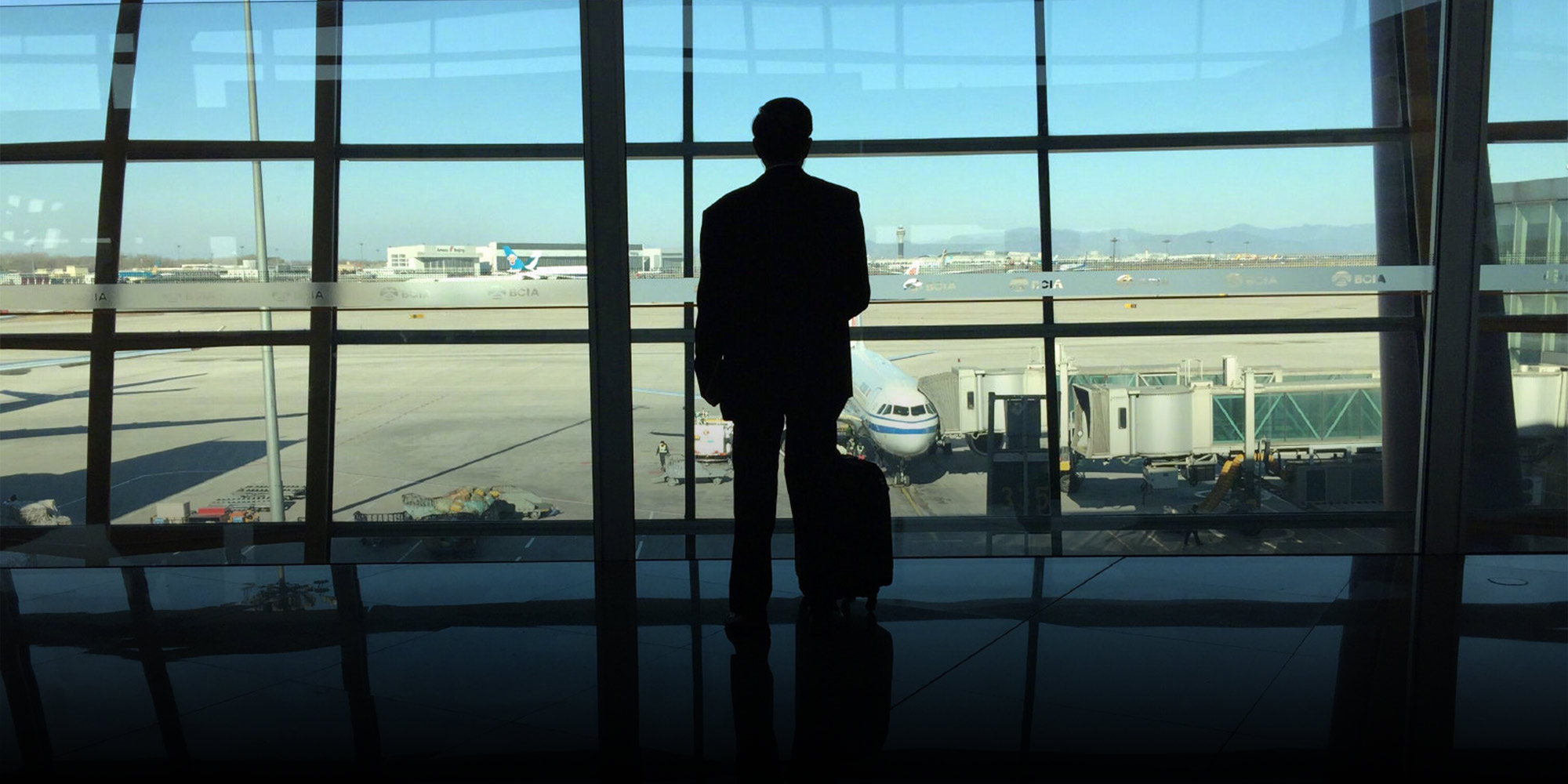 Woman Denied COVID-19 Test in US Confirmed Positive in Beijing

Beijing police announced Monday that the woman who returned to the capital after allegedly being denied COVID-19 tests in the U.S. is under investigation for lying to the flight crew, and that she could face charges of impeding outbreak control efforts.
A woman who tested positive for COVID-19 Friday in Beijing had been denied coronavirus tests three times in the United States, according to the Chinese capital’s disease control authority.

“From her first visit to a Massachusetts hospital on March 3 to her fourth visit on March 11, when a CT scan showed infections in her lungs, the woman — who was running a high fever — was denied a coronavirus test three times,” Pang Xinghuo, deputy director of the Beijing Center for Disease Control and Prevention, said during a press conference Saturday. The woman had arrived in Beijing Thursday afternoon with her husband and son, who are being treated as suspected cases.

According to the U.S. Centers for Disease Control and Prevention, there are three groups of people who should be tested for COVID-19: hospitalized patients showing symptoms of the disease; other symptomatic individuals who may be at greater risk, such as older adults or those with chronic medical conditions; and people who were in close contact with a suspected or confirmed patient, or who recently traveled to an affected area. People who are sick and suspect they may be infected are advised to call their doctors and stay home.

As of noon Sunday, over 75,000 cases of COVID-19 had been confirmed outside China, with Italy, Iran, South Korea, Spain, Germany, France, and the U.S. recording the most infections. Worldwide, the virus has infected some 156,400 people, more than 5,800 of which have died.

To prevent the coronavirus from spreading in Shanghai, Pudong New Area, where the city’s major international airport is located, had by Friday morning set up 18 quarantine sites to accommodate around 5,000 at-risk returnees.

While people returning to China are admitted to hospital if they test positive for COVID-19, many Chinese abroad say they plan to stay put to ride out the pandemic.

Ni Jian, a Chinese woman living in New York, said that although the coronavirus seems to be spreading rapidly in the city, it has not yet significantly impacted her daily life.

“For schools and businesses, everything remains normal,” Ni told Sixth Tone. Since the spouse of one of her co-workers tested positive for COVID-19, Ni has been working from home. The mother of two children said she has no idea whether coronavirus tests are being made available at local hospitals.

“I only know that you’re supposed to call your doctor for further information if you run a fever,” she said. With her family’s roots now firmly planted in New York, Ni said she hasn’t considered returning to China.

Wang Xi, who lives in Boston, said she hasn’t thought of returning to China either — though she’s trying to figure out how to send her father, who has been staying with her in the U.S., home.

“Life in Boston has been greatly impacted by the virus. The main universities in the state of Massachusetts have gone online for classes, and most public schools have closed,” Wang, who also has two children, told Sixth Tone. “Old people like my father are vulnerable to the virus, but given that our home city of Wuhan is still under lockdown, it’s difficult for him to go back.”

In Boston, there are strict COVID-19 testing criteria, according to Wang. “You have to show the exact symptoms and provide evidence of exposure,” she said after checking with her doctor. “This may be due to a shortage of test kits.”

Jane Rong said she’s nervous about the ongoing pandemic, as there have been confirmed cases in the area of Washington, D.C. where she lives, and because her son, a medical student, is interning at a nearby hospital.

“He’s basically a frontline doctor now — I’m very concerned about his safety. But he comforts me and insists he’s totally safe, and that being nervous only lowers one’s immunity,” Rong, who is in her late 50s, told Sixth Tone. She added that the city recently began designating certain clinics to receive fever patients.

In Sweden, a country with nearly 1,000 confirmed cases, resident Tian Wen said it’s not easy for people running a fever to get tested for the coronavirus. “You have to first make a phone call to find out whether you meet the criteria for a hospital visit,” she told Sixth Tone from her home in Stockholm. “If your symptoms are mild and you’re not so old, you won’t be given an appointment with a doctor.”

Tian added that, based on her impression, Stockholm is struggling to cope with its COVID-19 patients. “The city seems to have given up on preventing the virus and is instead more focused on treating confirmed patients with severe symptoms,” she said.

The 36-year-old mother of two said public schools in the city are still in session, though she took her children out of class two weeks ago. “People are going about their work as usual,” she said. “I don’t know how much it helps for families to keep their kids at home if the parents are still going out for work, still having meals in restaurants.”

While going back to China is still an option, Tian said it’s hard to book a flight. “There’s also a high risk of infection from staying in the enclosed environment of a plane for 12 hours,” she said.

Meanwhile, few masks can be seen on the streets of Stockholm. “It’s not because people don’t want to wear them, but because they’re not available anywhere in the city now,” Tian said.

In Bielefeld, a German city with a population of around 333,000, kindergartens and schools will suspend classes from Monday, according to Zhang Yingzhi. “The city has confirmed 17 cases so far, but people aren’t really worried about the situation,” Zhang, a Bielefeld resident, told Sixth Tone. “Almost no one is wearing a mask in the streets. Only medical workers here wear masks, and the local disease control authority says it’s useless (for healthy people) to wear masks. If you wear a mask on the street, you’re either going to be teased for overreacting or assumed to be contagious.”

Zhang admitted that she has thought about flying back to China, given the pandemic situation in Germany, but with her husband’s job and their son’s school in Bielefeld, the family have decided to stay. “After all, it would probably be even riskier to get on a plane,” she said.
Add Comment