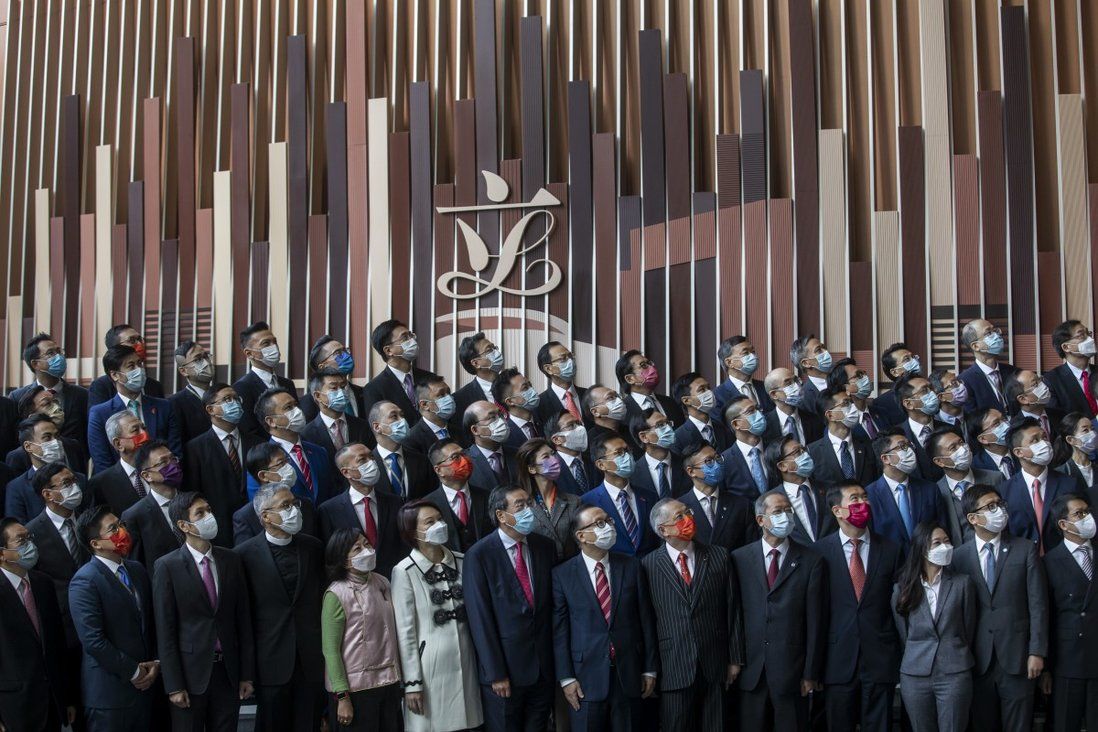 With patriots in driving seat, Hong Kong is pointing in the right direction

The group of Hongkongers who championed democracy without regard to the Basic Law and the underlying concept of ‘one country, two systems’ cannot be seen as patriots.

In a free and liberal society, it is not easy to define who is a “patriot”. For instance, many supporters of former US president Donald Trump, waving the national flag, would say that he was a patriot, striving to “make America great again”. Other citizens, however, claim he is a traitor to the US constitution.

In such a fractured society, it is difficult to find unanimity within the adult population on a subject as amorphous as “patriotism”.

Settled societies do not spring into life perfectly conceived, fully formed. Rather, they emerge from processes which are beset with stops and starts, suffused with failures and regenerations. Hong Kong is no exception.

Twenty five years ago, Hong Kong underwent a major political transformation: from a British Crown colony where the governor, appointed from London, ruled supreme, to a special administrative region of China with a high degree of autonomy, under the principle of Hong Kong people governing Hong Kong. Inevitably, such a transformation had enormous consequences for society as a whole. 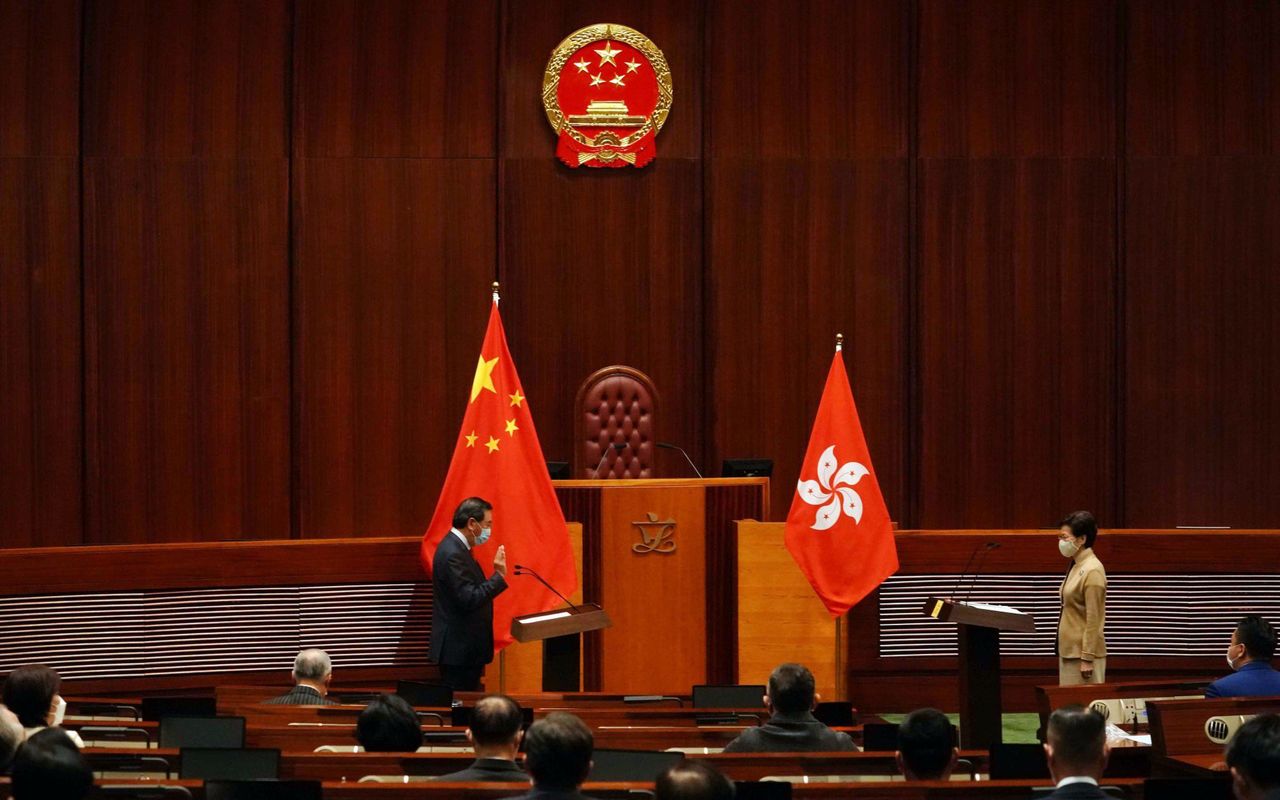 One such consequence was the emergence of people who claimed to be leaders of a movement towards greater democracy. For a time, many people in Hong Kong believed in their credentials. Some of those leaders were members of the Legislative Council, holding high office in the eyes of the community.

Each of them, before taking their seat, had sworn to uphold the Basic Law. They could not have been ignorant of the provisions of Articles 45(2) and 68(2) of the Basic Law, which state that the development of representative government leading to universal suffrage should follow the principle of “gradual and orderly progress”.

If they were true to their oath, they would have seen their role as laying down the foundations of a sound and solid system of representative government. Instead, they embarked upon a course of destabilisation, inviting overseas participation in the process, allowing Hong Kong to be used as a proxy by Western entities to embarrass Beijing.

They had their photos taken with Western political leaders; they lobbied for sanctions to be imposed on Hong Kong and mainland officials; they attracted coverage in prestigious media overseas which praised them as “freedom fighters”. And when the insurgency erupted in the second half of 2019, they refused to condemn the violence.

Since reunification, the central government has been meticulous in implementing Article 68(2) of the Basic Law by gradually increasing the directly elected component of Legco, first by increasing it to 24 in 2000 and, further, to 30 in 2004. Then, in 2012, five seats were created for district councillors (who were themselves directly elected), thus making half the legislature directly elected.

But the pan-democrat members of Legco did not see this as an opportunity for good governance. Locked within their own narrow esoteric world, they saw Beijing as their enemy, and pulled out a bag of tricks to make Legco dysfunctional, bringing Hong Kong to the edge of disaster.

Without an effective legislature, Hong Kong became ungovernable. The principle laid down by the central government – Hong Kong people governing Hong Kong – had led to chaos.

This has been heavily criticised in the Western media and by Western political leaders, without first finding out why those steps have been taken. Locked within their own ideology, they refuse to acknowledge that Hong Kong now has an effective working legislature. Patriots are now in the driving seat.

Who, then, are they? They are men and women dedicated to upholding the constitution for Hong Kong, the Basic Law; honouring the principle of national integrity; intent on giving substance to the underlying concept of “one country, two systems”, affording due weight to the two elements. It is a matter of fundamental values.

They are fallible human beings. They will make mistakes along the way but, hopefully, will never lose sight of the setting of the compass which points true North.