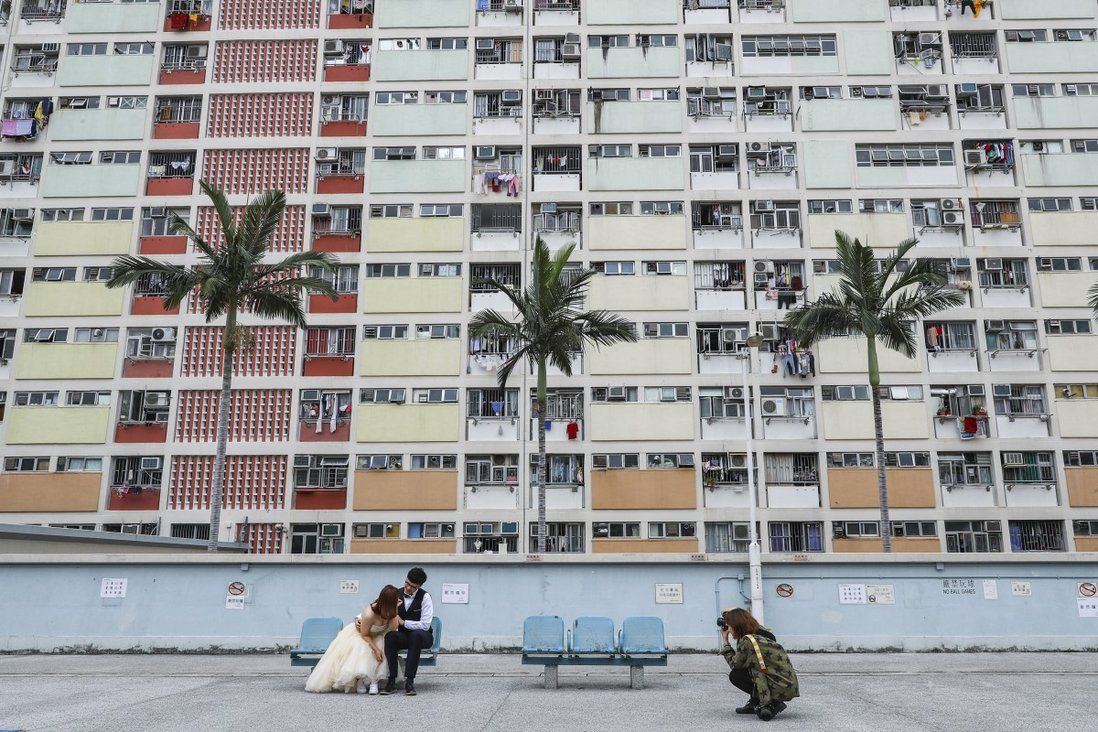 With land and housing supply lagging behind targets for years, the situation is now dire. The government must expedite all major land supply initiatives, especially the New Development Areas, and streamline procedures.

A person’s living environment plays a pivotal role in their physical and mental well-being. In Hong Kong, despite the economic prosperity the city has enjoyed over the past few decades, a segment of society may feel they have not benefited, especially in terms of housing and living space.

On its current trajectory for housing development, Hong Kong will soon be caught in a situation of “triple lows”, in which land supply, new housing numbers and quality of life will all deteriorate. Fewer – and smaller – flats will be built, and developing small sites, rather than large-scale towns, will become the norm.

We believe the government has been striving to allow most people to own their own home and live in a comfortable-sized apartment. Yet, such developments will take us further away from these planning ideals.

Hong Kong has long suffered from a lack of good-quality land for housing, given that large-scale development has been absent over the past two decades, and the stock from existing new towns is close to exhaustion.

According to the latest report from Our Hong Kong Foundation on Hong Kong’s land and housing supply crisis, private residential development has fallen from a peak of 25,500 units in 2017/18 to 13,020 units in 2020/21.

Along with the reduction in quantity has come a decrease in quality. In the government’s land sale programme, for example, the proportion of development sites providing fewer than 100 flats has increased from 10 per cent in 2015/16 to 40 per cent in 2021/22. 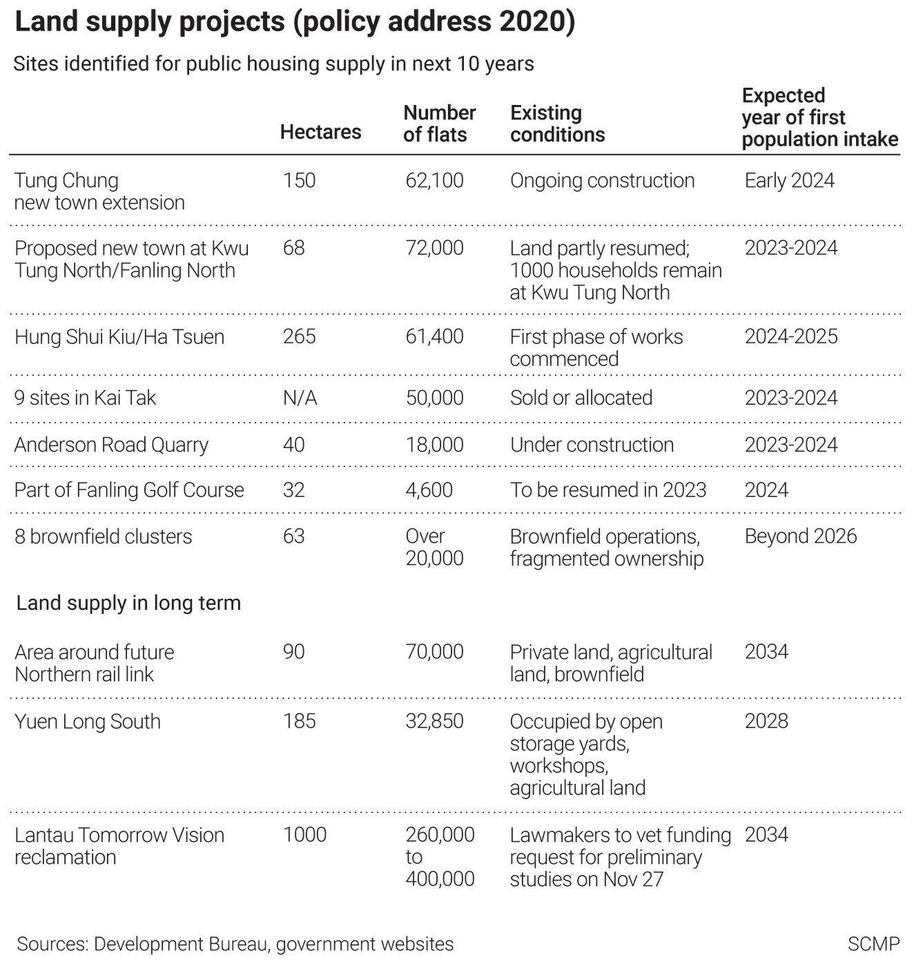 Many of these small sites are also far from ideal. For example, a 463-square-metre site on Hospital Road is located on a steep slope, and a 537 sq m site on Sai Ning Street and Victoria Road is surrounded by dense industrial buildings.

Besides, a significant number of sites in the coming year’s land sale programme are non-spade-ready; for some, land clearance procedures are pending. For example, a site at Castle Peak Road-Tai Lam in Tuen Mun includes a sizeable squatter area that will require further arrangements for land clearance and resettlement.

Although private housing completions saw a rebound last year, the trend of a slowdown in the private housing development cycle since mid-2018 is likely to continue. The foundation’s report forecast that only 15,000 new private housing units will be completed per year over the next five years. That’s 28 per cent lower than the 20,900 units completed last year.

Public housing supply in the next four years is also expected to lag behind the Long Term Housing Strategy target by 28 per cent, with a projected annual average of 21,800 units. As the construction of public housing has consistently fallen behind its long-term target, a considerable shortfall in completions has accumulated.

It is estimated that, for the past eight years alone, the equivalent of 13.5 Choi Hung Estates should have been completed.

The shortage in supply will affect our quality of living, as Hong Kong people will have to live in smaller and more expensive flats. The average gross floor area of newly completed private housing units is projected to continue to shrink, to a record low of less than 600 square feet by 2024, almost one-third smaller than in 2012.

Despite this dismal projection, however, the trend of nano flats, or units that are smaller than 215 sq ft in saleable area, should peak next year.

The overall situation is dire. If all existing measures proceed at the current pace, the government will not achieve its own target in supplying the public and private housing.

It must take a bold step and expedite all major land supply initiatives, especially the New Development Areas, while streamlining administrative procedures for land and housing development.

Society should also support the government’s development plans to save Hong Kong from its land and housing supply crisis.