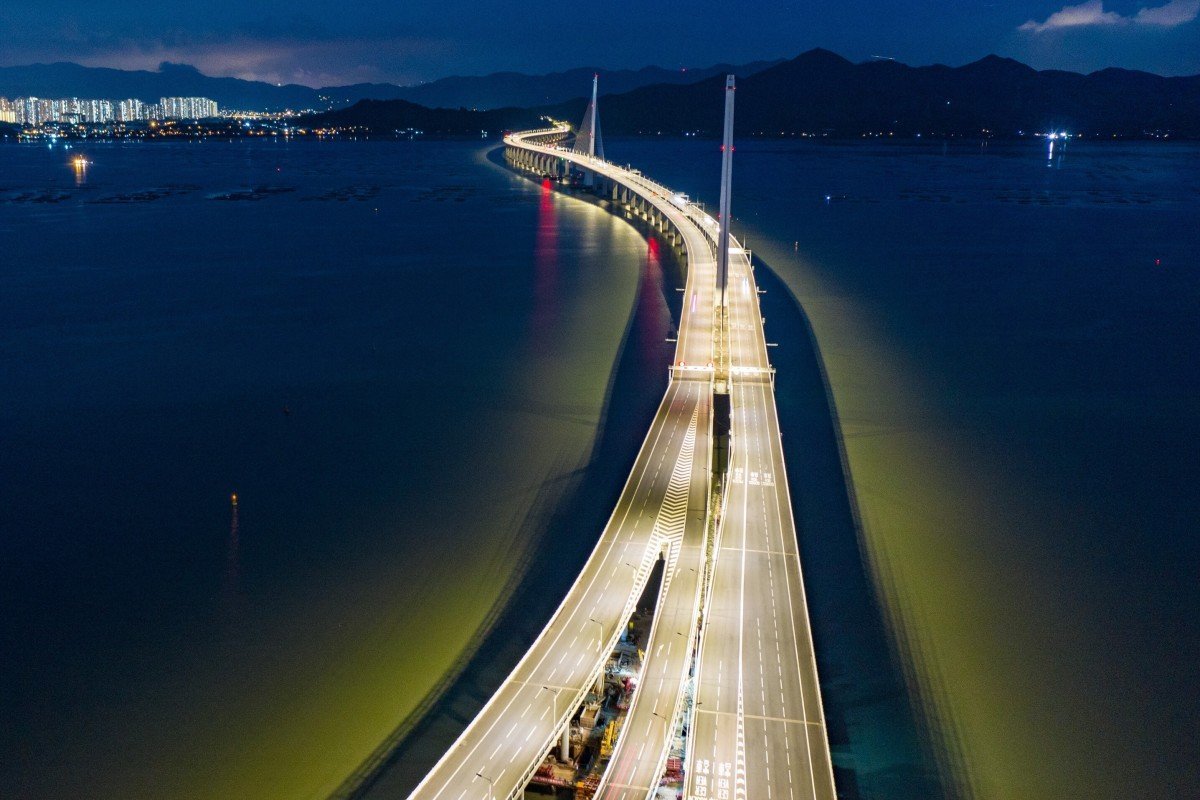 Hong Kong should align its policies with Shenzhen to remain instrumental in building the Greater Bay Area, observers said after the central government unveiled fresh measures to give the mainland Chinese city more autonomy on Sunday.

The package of reforms were aimed at boosting Shenzhen’s financial profile and role as a hi-tech leader, but were not necessarily a threat to Hong Kong, according to other experts, who stressed the cities could support each other with complementing strengths instead of acting as rivals.

The initiatives come on the heels of Chinese President Xi Jinping’s visit to the Guangdong provincial city last week to mark its 40th anniversary as a special economic zone, during which he exhorted Shenzhen to become a model for economic reform.

Measures released by the National Development and Reform Commission include launching a stock futures index, establishing a new system to protect intellectual property rights, lifting restrictions on foreign ownership in telecoms, and streamlining visa rules to attract overseas talent. The planning agency has also set out a path for Shenzhen to become an international arbitration centre and expand its aviation services.

The central government’s tighter embrace of the city has set off alarm bells in some quarters in Hong Kong, which has long prided itself as a gateway to the mainland and a global hub for finance, aviation, and financial and legal services, including arbitration.

But a senior adviser to Beijing called on Hong Kong to adapt its policies to better fit the strategies of its neighbour, as well the nation.

“I would not say that Beijing wants Shenzhen to swallow up Hong Kong, ” said Professor Lau Siu-kai, a vice-chairman of the Chinese Association of Hong Kong and Macau Studies, a semi-official think tank based in the capital. “But Hong Kong should be aware that the city’s development is not only about itself.

That fear of being blotted out is not without some basis in reality. Shenzhen’s economy eclipsed Hong Kong’s two years ago, with the former’s gross domestic product swelling last year to US$403 billion against the financial hub’s US$348 billion. Months of anti-government protests added further uncertainty to Hong Kong’s future.

Chan Wai-keung, a political scientist at Polytechnic University, pointed to the social unrest as a possible reason behind the central government’s apparent favouritism.

“In Beijing’s eyes, Hong Kong may perhaps become an unstable city since the social unrest last year,” he said. “It is understandable that it wants to boost Shenzhen to take over Hong Kong as the leader of the Greater Bay Area.”

Chan noted Hong Kong lagged behind Shenzhen in technologic innovation, partly because of the sharp differences in land costs, but the financial hub still had a competitive edge in education.

Simon Lee Siu-po, co-director of the international business and Chinese enterprise programme at Chinese University, said Beijing’s backing for Shenzhen did not entail a loss of turf.

“This will serve as a mutual complement to both sides rather than one side overtaking the other,” Lee said.

Hong Kong had a free flow of information, reliable courts unfettered by the government, and a readily convertible currency, he noted. Hong Kong is also the world’s largest hub for offshore renminbi business, with a pool of 600 billion yuan (US$89.45 billion).

“These are the crucial factors for winning over investor confidence, without which investors in Shenzhen will hold back their funding at a certain point,” Lee said. “For some projects, investors will still prefer Hong Kong over Shenzhen in terms of legal and regulatory protection.”

“Without these important features, Shenzhen is unable to overtake Hong Kong,” he said.

Tsui argued Hong Kong stood to benefit from the central government’s increased backing for Shenzhen, as the mainland city needed its neighbour as a platform to attract foreign investors.

“I believe Hong Kong will be the big winner in these reforms as more investors will be lured to raise capital in Hong Kong instead of Shenzhen, in order to enjoy legal protection and strong market regulation.”

Another critical difference was Shenzhen’s high income tax, which tops out at 45 per cent compared with the standard tax rate of 15 per cent in Hong Kong, and the availability of high-quality international schools in the two cities, according to Lee Quane, regional director of ECA International, which helps firms move expatriate staff.

“In spite of the efforts to make Shenzhen more attractive and easier to relocate to, it still doesn’t have the infrastructure to support foreigners and their families,” Quane said. “In Shenzhen, there is a very small number of decent quality international schools.”