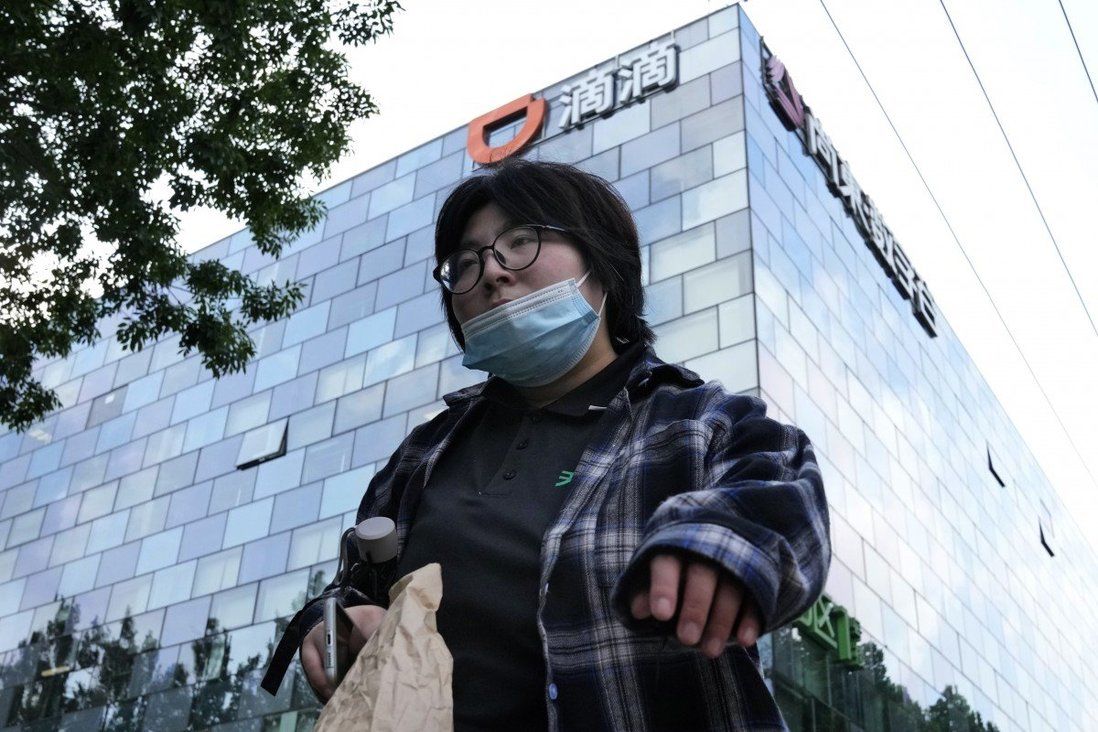 The US delisting of Didi Chuxing could offer a test case for whether Chinese companies being investigated by Beijing would be welcomed in Hong Kong, which is ramping up stock market reforms to keep up with US bourses.

Didi said on Friday on its Weibo account that it had started preparing for delisting from the New York Stock Exchange (NYSE) and listing on the exchange in Hong Kong. The embattled ride-hailing operator did not, however, provide further details, such as a timeline or how it proposed to proceed with its listing in Hong Kong.

A Hong Kong listing could be a shot in the arm for the Hong Kong stock exchange, where fundraising in the third quarter of this year stood at its lowest level since the first quarter of last year, when the Covid-19 pandemic hit the market. The Hong Kong bourse, however, still ranked third globally, after Nasdaq and NYSE, for the 10 months to October.

In its latest bid to promote its IPO market, HKEX announced in November that it would adopt issuer-friendly reforms to attract more Chinese issuers to list closer to home. These new rules, for example, will allow companies with a minimum valuation of HK$3 billion (US$386 million) after five years of listing in the US to qualify for secondary listings in Hong Kong, a drastic reduction from the current minimum threshold of HK$40 billion.

Beijing-based Didi will not qualify for a secondary listing, as its five-month-long listing in New York falls short of Hong Kong’s two-year minimum requirement for such a flotation. It is likely to seek a dual-primary listing in Hong Kong, if this happens before its US stocks are delisted. Such a listing will be subject to regulatory scrutiny on par with the US bourses, industry players said.

An imminent Hong Kong listing will give Didi’s US investors more avenues for cashing out, as they will be able to convert their American depository receipts into Hong Kong shares, as the two will be fully interchangeable. It will also help Didi establish a new listing home ahead of the implementation of the US’s Holding Foreign Companies Accountable Act, which will force foreign companies to delist from US exchanges if they fail to turn over audit results for three straight years, a window that is expected to expire by late 2023.

“US-listed Chinese companies will be better off starting their Hong Kong listing plans well ahead of the 2023 deadline. The longer they wait, the worse off will be the valuations they get from a second listing in Hong Kong, as the queue of listing applicants there lengthens,” said Bruce Pang, China Renaissance’s head of macro and strategy research.

While a Hong Kong Exchanges and Clearing (HKEX) spokesman declined to comment on an individual company, a Hong Kong government spokeswoman said the city welcomed any companies qualified to list on its exchange.

“Hong Kong welcomes any companies that are qualified to apply to list on the stock exchange, but we do not comment on individual cases. Hong Kong is one of the most popular initial public offering [IPO] centres worldwide,” she said. The city has been the world’s largest IPO market in seven out of the past 12 years.

The withdrawal of Didi’s US listing comes after the Cyberspace Administration of China (CAC) launched an investigation into the company in early July, immediately after its controversial US$4.4 billion New York listing, which was completed without a cybersecurity clearance back home. It has triggered a wave of regulatory action targeting Chinese companies’ offshore listings and data privacy practices.

Last month, Bloomberg reported that CAC had asked Didi to work out details for a delisting, subject to Chinese government approval. Both privatisation and a Hong Kong listing were reported as options to achieve this goal.

Despite the red carpet laid out by Hong Kong, technology companies that face regulatory action in mainland China are likely to be heavily scrutinised by HKEX during their IPO application process, market watchers said.

Additionally, “there are pending cybersecurity, and network data security legal frameworks that are still being finalised in China”, said China Renaissance’s Pang. “I’d expect technology companies need to justify to the Hong Kong bourse how they will resolve any potential policy hurdles in China.”

Currently, there are no restrictions barring US-listed companies with short trading histories from applying to delist. Didi is, however, likely to face a lengthier review from the US regulator before it can delist from the NYSE.

“As part of a potential review of a delisting application, the US regulator will also consider the offer price by the delisting applicant, if this is done by way of a privatisation offer to US investors,” said Jeffrey Sun, a partner at law firm Orrick in Shanghai. He declined to comment on an individual company.

Under the US Securities and Exchange Commission’s rules, a delisting is normally effective 10 days after an application is filed with the commission, while the deregistration from the exchange will occur 90 days after the filing.