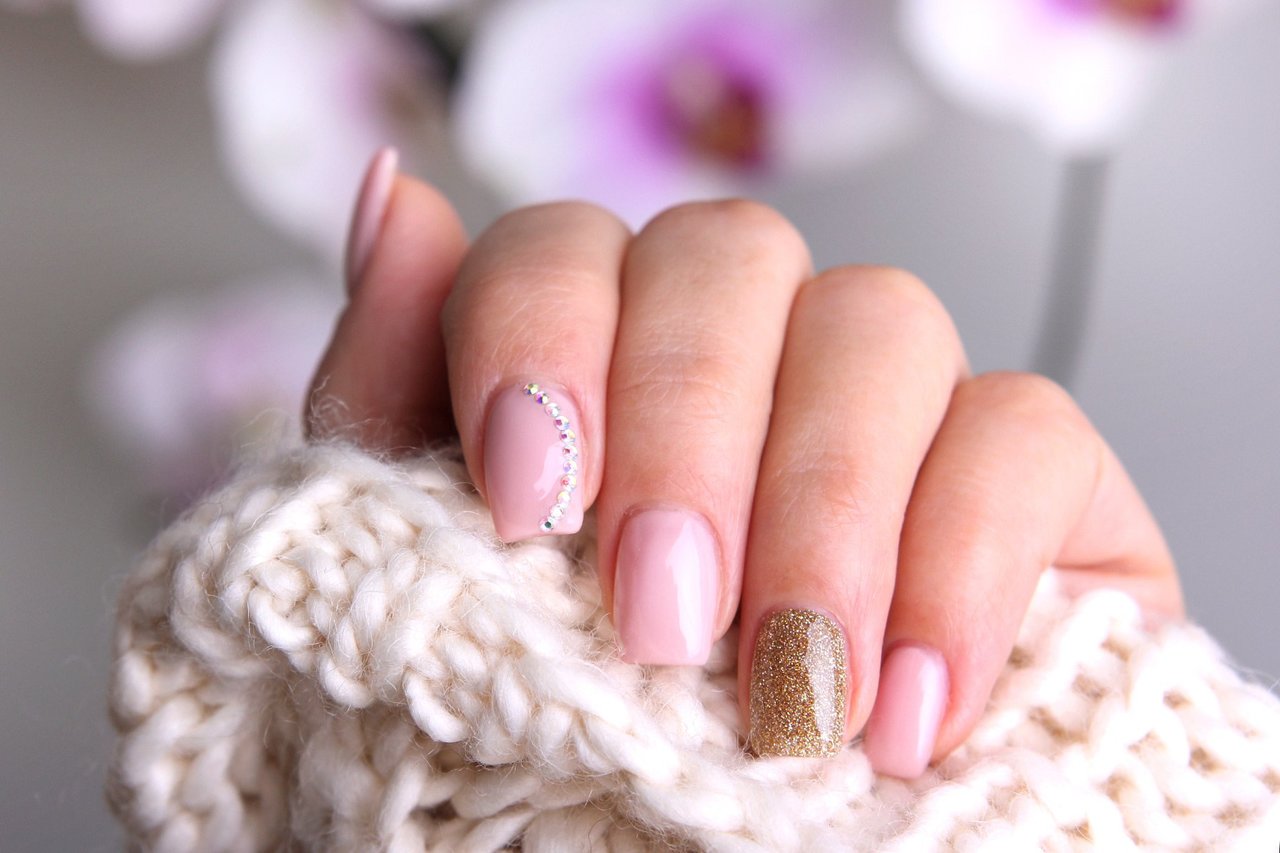 Will Gel Manicures Ruin Your Nails?

We demanded answers from an expert.

Gel manicures are the source of many a beauty urban legend. Some people claim that gel manicures are responsible for their flaky nail beds, their weakened nails, their irritable mood, their recent breakup, etc.

Others rave about their gel manicure experiences, from the lack of chipping to the dreamy shine that lasts weeks. The time has come to ask the question: Is it gel nail polish, or is it you? In other words, do gel manicures really "ruin" your nails, or is it just user error?

To find out once and for all, I chatted with Dana Stern, MD, dermatologist and nail specialist in New York City, to get some legitimate answers. I had many questions, from "are gel nail polishes actually worse than regular nail polishes?" to "why do some people have horror stories about them?" Here's what Stern said.

There’s a big difference between gels and regular polish.

Okay, so at least we’re not completely off-base. “Gel technology is unique because although it applies like a traditional nail lacquer, the gel has a chemical composition that enables it to harden or cure to a glossy finish with a UV light, which prevents the need to sit and wait for it to dry,” says Dr. Stern.

The UV threat isn’t as scary as you’d think.

Although gel manis require exposure to UV light (regardless of whether it’s a UVA lamp or an LED lamp), which can contribute to skin damage, don’t worry: “A study quantified the skin cancer risk of these devices and determined that even if you were to have a gel manicure every week, your chances of developing skin cancer would not be increased,” says Dr. Stern. Still, she adds, more research needs to be done.

“We dermatologists tend to be cautiously optimistic people, but I still advise protecting your hands or feet with either a broad-spectrum sunscreen applied 15 minutes before exposure, or using either fingertip-less gloves or pedicure socks in order to protect the skin on the hands and feet from the aging effects of UV light,” she says.

Some gels are way more damaging than others.

Surprise! There are two different types of gels you can receive in salons: soft gels and hard gels. “Hard gels are the traditional gels of the 1980s that are impermeable to acetone and need to be filed off, while soft gels are the newer ‘soak-off’ gels that can be removed without aggressive scraping,” says Dr. Stern.

Unsurprisingly, hard gels are way more damaging than soft gels, although even soak-off gels will likely cause some issues from the 10-minute (or more!) acetone soak.

Still, all gel manicures can mess up your nails.

Yup, sorry—it’s true. They’re not great for your nails. “A study out of Miami School of Medicine used ultrasound to demonstrate that that gel manicures do cause nail thinning,” says Dr. Stern, noting that the exact reason for the thinning was unclear to the authors, though it’s likely due to either the acetone soak that’s required to remove the gel, or the actual chemical composition of the gel polish. 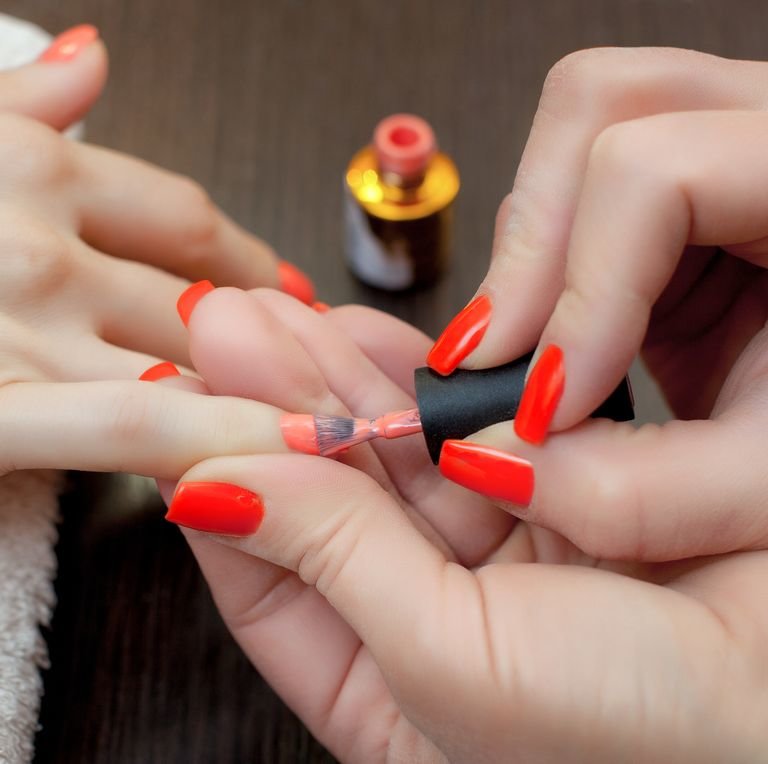 “Another cause may be if the gels are incorrectly removed,” she says. Which, if you’ve ever scrubbed at your regular polish with some acetone, you already know how drying it after just a few minutes. “My personal opinion—and what I have observed in my practice—is that most of the damage is from the removal process, especially if manufacturer’s instructions are not followed, or two different brands are mixed and used.”

But not all hope is lost.

I’m not saying you’ve gotta swear off gels for the rest of your life, but if you are worried about the possible nail damage, there are a few things you can try to mitigate the effects. “Before the manicure, ask how the product will be removed and make sure that they won’t be using a gritty file, sander, or other tool to vigorously scrape the product off,” says Dr. Stern. “Gel polish should come off easily after soaking in acetone, and these methods can cause tremendous, and sometimes irreversible, damage to the nail and cuticles.”

And, she adds, you need to be your own advocate in the salon, because nobody else cares as much about your nails as you do. “If it’s not easy, something is wrong, and you should speak up.”