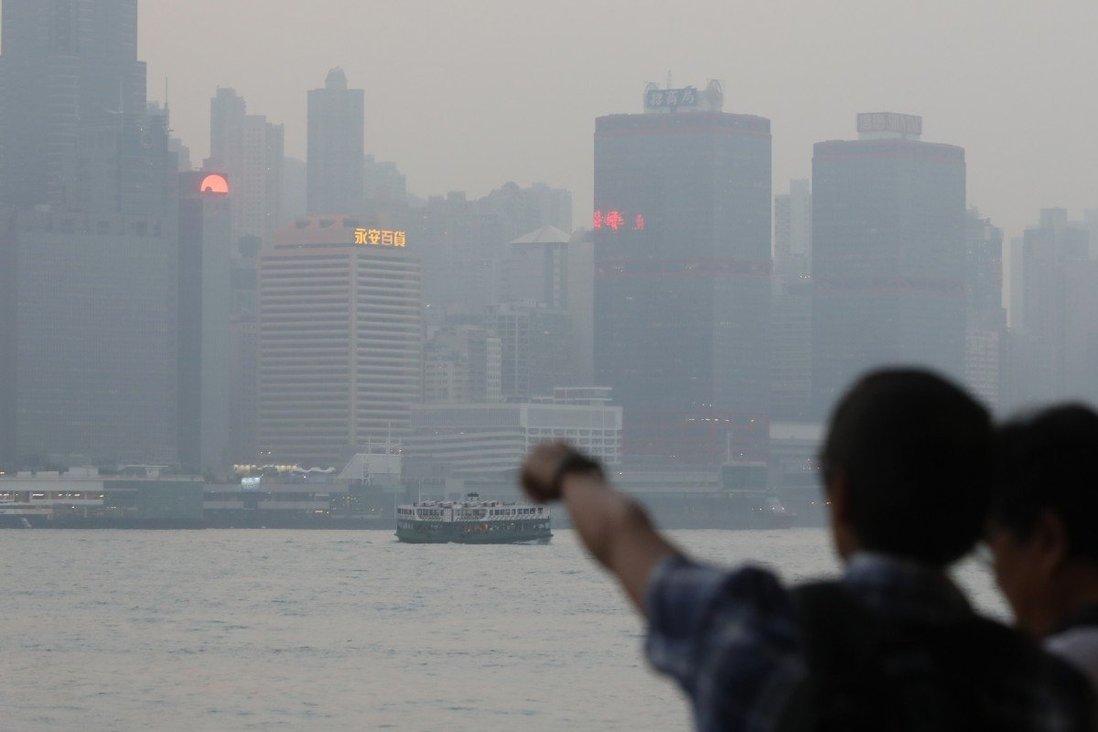 The US’ commitment is in line with a worldwide trend towards decabornisation that Hong Kong cannot ignore, especially with mainland China pledging to be carbon neutral by 2060.

The United States has rejoined the Paris Agreement on climate change, a move that will become effective on February 19. This is good news for the world, and an indication for all jurisdictions, including Hong Kong, to step up.

It was a huge disappointment when the previous US administration withdrew from the multilateral treaty that took years to put together. The world has a long way to go to meet the challenge of limiting the global temperature rise to 1.5 degrees Celsius by 2050, a goal that cannot be achieved without a steep increase in climate action and collaboration among the biggest carbon-dioxide emitters – China, the US and the European Union.

With the US recommitting to the fight against climate change, it is generally expected that it will pledge to achieve net-zero emissions by 2050. The EU, Japan
and South Korea have already pledged to do so, and China has committed to doing the same by 2060.

The treaty requires governments to provide specific decarbonisation plans and that they report on progress every five years, as well as ratchet up efforts. The next United Nations-sponsored climate meeting will be held in Glasgow in November, and countries are already announcing how they will strengthen their national climate plans.

The most ambitious smaller well-developed economies, Finland, Austria and Sweden, have pledged to achieve carbon neutrality by 2035, 2040 and 2045 respectively. Being front-runners, they will have a lot to teach the rest of the world on how to shape policy and prompt change in their citizens’ behaviour, given that achieving carbon neutrality has to be a society-wide effort.

Reducing and even eliminating fossil fuels is crucial to decarbonisation and also improving air quality. Hong Kong decided to stop expanding coal-fired plants for generating electricity in 1997. Pakistan has announced it will not build new coal plants, while Israel will reduce coal usage. The US has just announced a moratorium on new oil and gas leasing on public land.

Most important to Hong Kong is our national government’s commitment to increasing the share of non-fossil fuels in primary energy consumption to 25 per cent by 2030, 5 per cent more than the previous target. From 2030, the mainland has to continue to reduce fossil fuels usage while dramatically increasing renewables, nuclear, bioenergy and other new forms of energy, such as hydrogen.

There is great interest in the government’s expected new climate plan to be released midyear. Two aspects are crucial – expanding Hong Kong’s renewable potential and importing more clean energy from the mainland.

A policy change since 2018 to enable feed-in-tariffs has helped attract people to use solar panels. More could be done to revise the schemes of control that regulate the two power companies, such as removing the need for renewable systems with capacity exceeding 1 megawatt having to be considered on a case-by-case basis. In retrospect, that was an unnecessary restriction and should be removed as soon as possible.

Even if renewable energy is maximised, Hong Kong won’t have enough to power all its activities so importing electricity from the mainland will remain essential. The authorities have to work hard to buy non-fossil-fuel energy and ensure Hong Kong becomes highly energy efficient, which requires revamping all relevant laws and regulations. An ambitious announcement in this direction would be welcome. 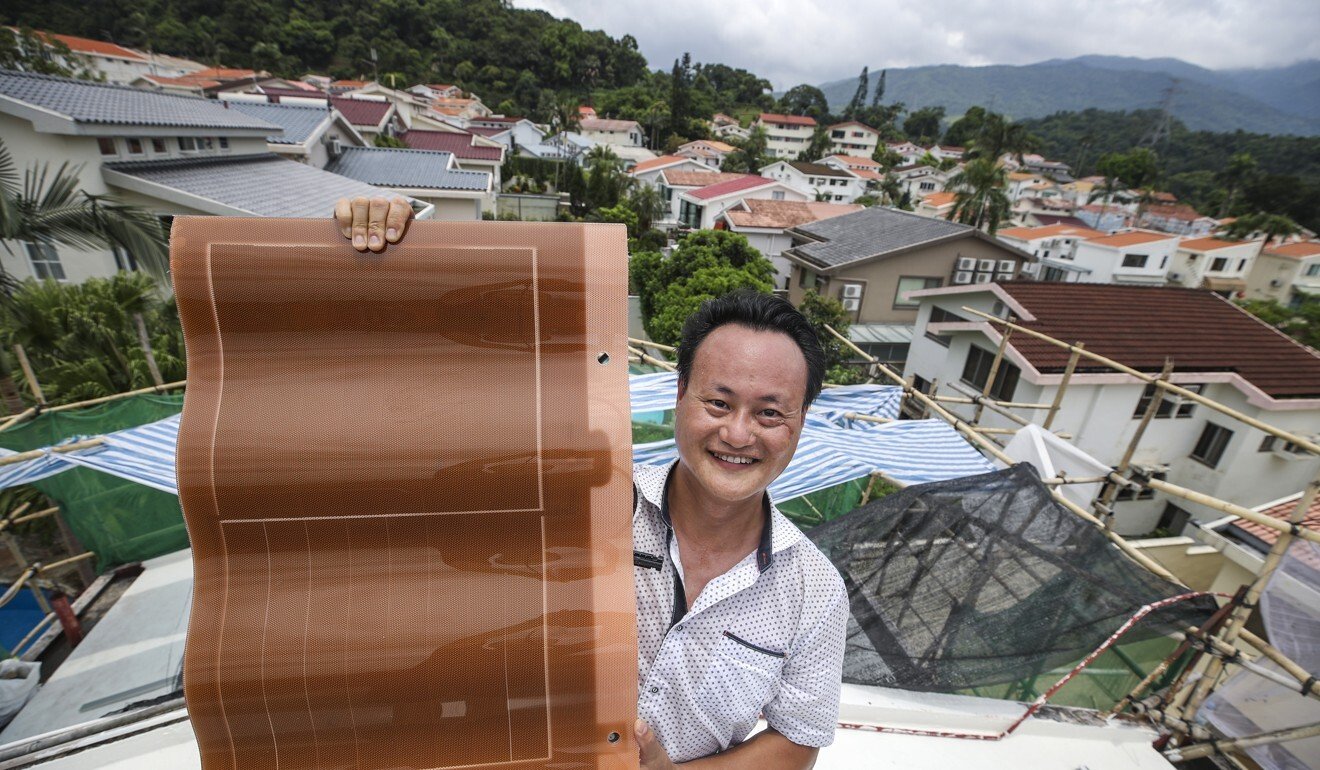 Moreover, it is not too early for the financial secretary to dedicate resources to consider a carbon tax and emissions trading from a wide perspective. The mainland has been piloting such schemes for some years and is expected to launch a national emissions trading scheme later this year after final high-level approval.

The scheme could involve 10,000 emitters and 200 million tonnes of carbon emissions. The authorities in Hong Kong have never wanted to deal with emissions trading – it’s too complicated – but may no longer be able to avoid the subject.

After all, Hong Kong wants to be a green finance hub to raise capital for Asia. It must be knowledgeable and innovative. Now that the Hong Kong Monetary Authority, Securities and Futures Commission and stock exchange are taking green finance seriously, they need to strengthen internal resources.

They should also work with the government to envision how Hong Kong might benefit commercially from playing a role in the mainland’s emissions trading scheme. The worst thing for Hong Kong would be to not have any ideas. Despite Covid-19 concerns and highly polarised local politics, Hong Kong must not miss the decarbonisation wave sweeping the world. 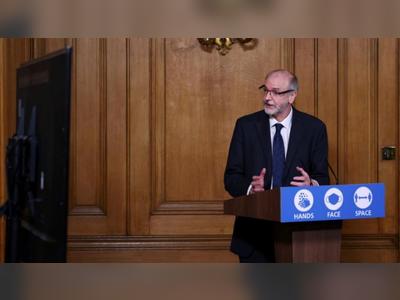