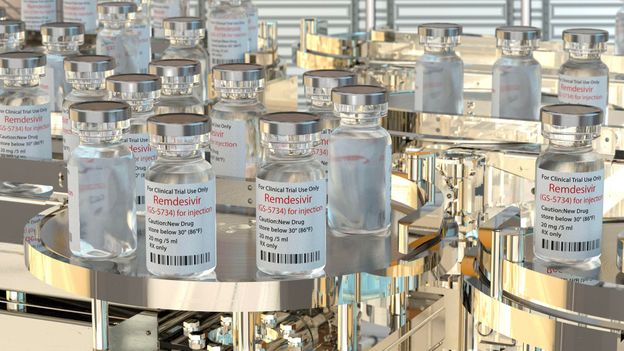 Why treating Covid-19 with drugs is harder than you think

Viruses are much more varied, rapidly evolving and hard to access than bacteria – so scientists searching for drug-based treatments have their work cut out.

The UK's Prime Minister, Boris Johnson, recently announced the creation of an antivirus taskforce to "supercharge" the development of new antiviral drugs. At a Downing Street press conference, Johnson said: "The majority of scientific opinion in this country is still firmly of the view that there will be another wave of Covid at some stage this year." The Prime Minister hopes to have antiviral drugs ready by the autumn to help quell a third wave.

While there are anti-inflammatory drugs that reduce the risk of death from Covid-19, such as dexamethasone and tocilizumab, they are only given to people hospitalised with severe Covid-19. But Johnson wants drugs that can be taken at home, in pill form, that stop people ending up in hospital on a ventilator.

It usually takes years to develop and approve new antiviral drugs because the discovery pipeline involves a painstaking process of identifying chemical compounds that target the virus and then testing their efficacy and safety. For this reason, scientists are also looking at reusing existing drugs that have been approved for treating other viruses or diseases. 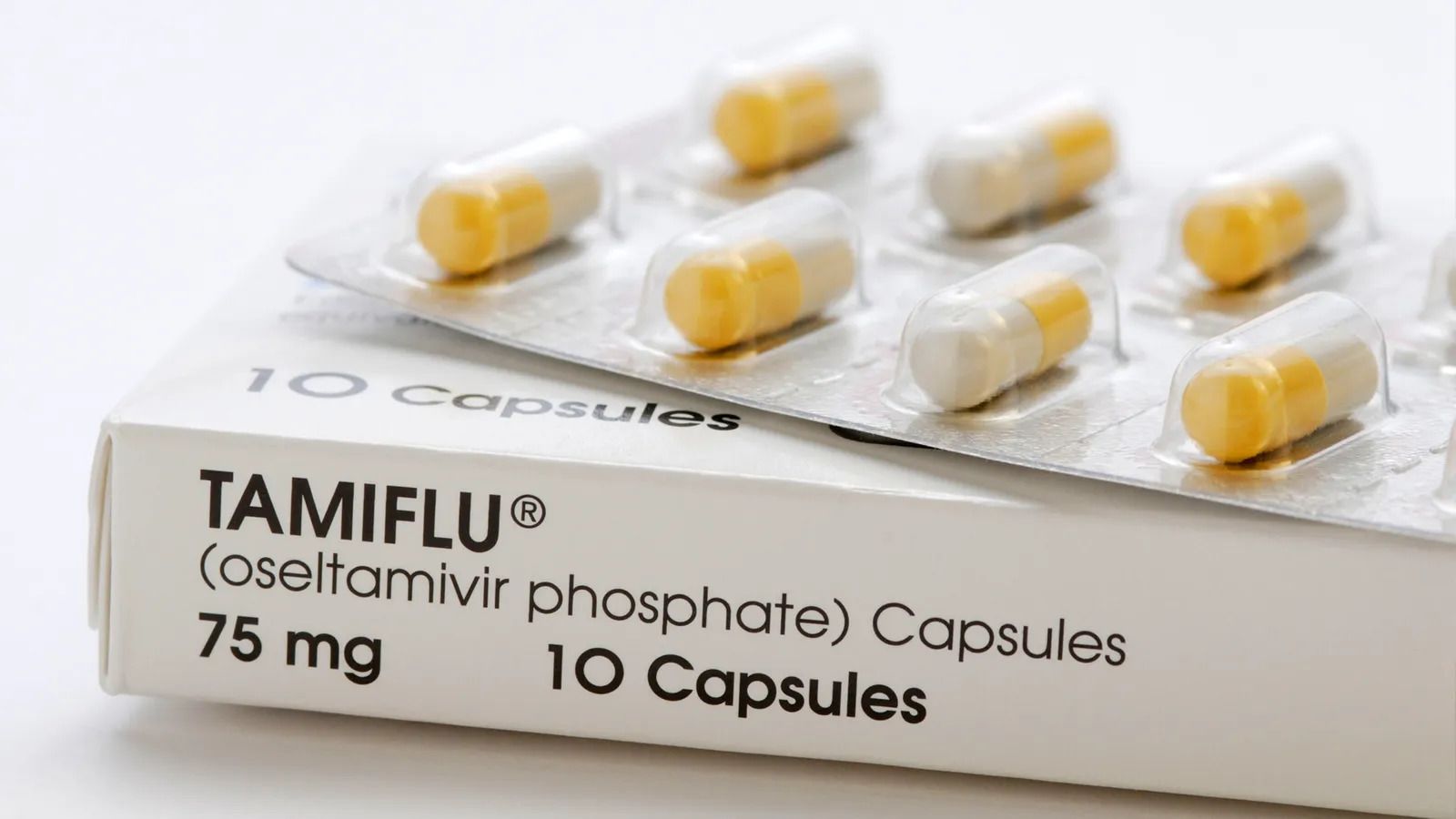 Unlike broad-spectrum antibiotics, which can be used to treat a wide range of bacterial infections, drugs that work against one type of virus rarely work at treating other viruses. For example, remdesivir, originally developed for treating hepatitis C, was at one point suggested as a treatment for Covid-19, but clinical trials have shown that it has only a limited effect against this coronavirus.

The reason there are few effective broad-spectrum antivirals is that viruses are much more diverse than bacteria, including in how they store their genetic information (some in the form of DNA and some as RNA). Unlike bacteria, viruses have fewer of their own protein building blocks that can be targeted with drugs.

For a drug to work, it has to reach its target. This is particularly difficult with viruses because they replicate inside human cells by hijacking our cellular machinery. The drug needs to get inside these infected cells and act on processes that are essential for the normal functioning of the human body. Unsurprisingly, this often results in collateral damage to human cells, experienced as side-effects.

Targeting viruses outside cells – to stop them from gaining a foothold before they can replicate – is possible, but is also difficult because of the nature of the virus shell. The shell is extraordinarily robust, resisting the negative effects of the environment on the way to its host. Only when the virus reaches its target does its shell decompose or eject its contents, which contain its genetic information.

This process may be a weak spot in the virus lifecycle, but the conditions that control the release are very specific. While drugs targeting the virus shell sounds appealing, some may still be toxic to humans.

Despite these difficulties, drugs that treat viruses such as influenza and HIV have been developed. Some of these drugs target the processes of viral replication and the viral shell assembly. Promising drug targets of coronaviruses have been identified as well. But developing new drugs takes a long time, and viruses mutate quickly. So even when a drug is developed, the ever-evolving virus might soon develop resistance towards it. 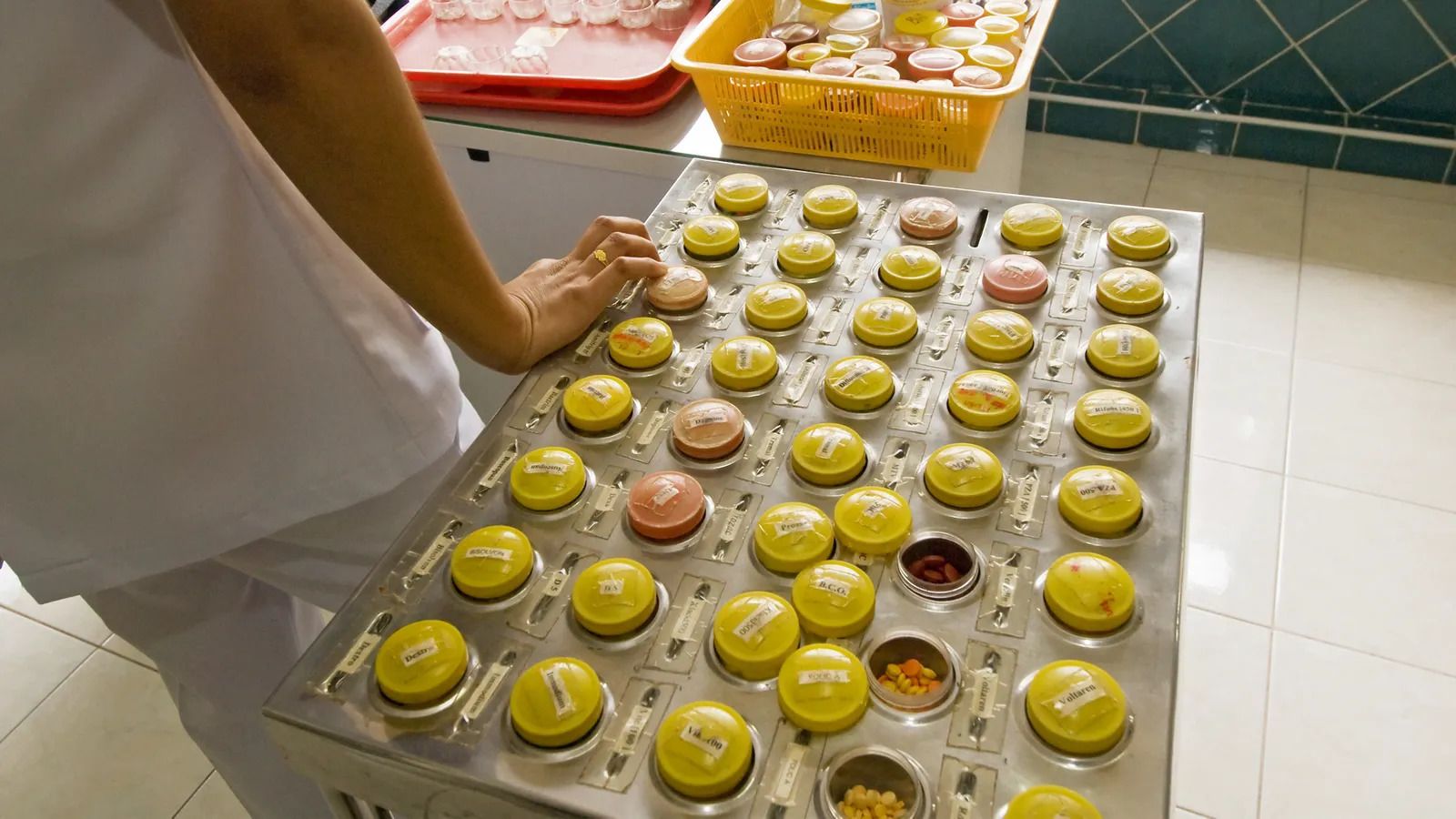 Some strains of HIV have already evolved resistance to certain antiretroviral drugs, which were first developed in the late 1980s

A further problem in fighting viruses is that several – such as HIV, papillomavirus and herpes – can switch into a sleeping mode. In this state, infected cells don't produce any new viruses. The genetic information of the virus is the only viral thing present in the cells. Drugs interfering with the replication or shell of the virus do not have anything to be active against, so the virus survives.

When the sleeping virus becomes active again, symptoms are likely to reoccur and additional treatment with a drug is then necessary. This increases the chance of the drug resistance developing, since the virus experiences the drug-induced selection for resistant variants for a longer time.

Although we are still only starting to understand the lifecycle of coronaviruses, there are signs that they can persist for an extended time, particularly in patients with weak immunity, resulting in an additional problem of generating more resistant virus strains.

Research on understanding how the coronavirus works has come a long way in a short time, but when it comes to developing antivirals there are still many questions to be answered. With a potential resurgence in infections expected later in the year, the antiviral taskforce has its work cut out.