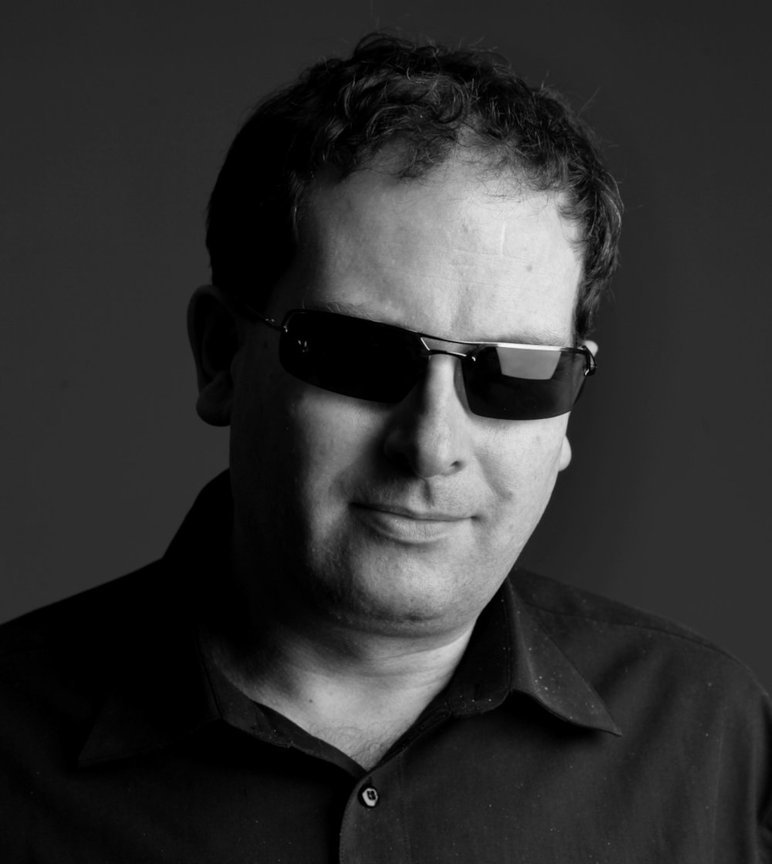 Why some Hongkongers who ‘don’t like it here’ are staying

Telling someone to leave if they don’t like what they see is the fallback position of a person who does not have a valid argument. While Hongkongers have to be realistic about the future, it doesn’t have to mean giving up on change.
A friend had an altercation with one of those cold-callers the other day that ended in a way I am familiar with: she was told, “If you don’t like it here, then leave.” The difference is that while I am a foreign-passport holder and could do that if I was willing to accede to such a cowardly remark, my friend was born and bred in Hong Kong and this is her one and only home.

The person she was having a debate of sorts with was a mainlander who was trying to sell her a flat in the Greater Bay Area, somewhere west of Shenzhen. Things took a nasty turn when she said she had no desire to live in a part of China that was governed by a dictatorship that did not allow basic freedoms like open internet access and civic and civil rights.

The telemarketer took offence, perhaps because his calls are recorded, or maybe he genuinely believes the mainland is the best place to live. If you don’t have a desire to know what’s really happening elsewhere, you are willing to have everything you say and do monitored and you neither want a say in how the government is run nor wish to question what it does, then all is fine and dandy.

Scandals involving tainted food and medicines, or poor air and water quality – why, they can happen anywhere and anytime, can’t they? Some Chinese firmly believe that Beijing can do no wrong and that the Communist Party has the right to rule without opposition forever.

My friend thinks otherwise. She has studied and worked overseas and travelled extensively, giving her the chance to compare and contrast systems. But Hong Kong is her home and she put her faith in Beijing living up to the promises it made in the Basic Law, Hong Kong’s mini-constitution, that the existing freedoms would be maintained, strengthened and broadened.

However, she now believes that the freedoms are being eroded, and she is willing to fight to protect what she has. When a mainlander tells her that if she doesn’t like what is going on, she should leave, it is confirmation that family lore, that communists plunder, loot and steal, is true.

There are readers who leave comments to Shades Off saying the same thing. I am not much of a conspiracy theorist, and I cannot say for sure they are “little pinks”, people who are either paid to say such things or who are so patriotic that they can’t miss a chance to push Beijing’s line.

I also know a number of well-educated Hongkongers who genuinely believe that one-party rule is best for a nation as big and diverse as China. There is no denying the remarkable transformation that the Communist Party has achieved in a mere 40 years and will continue to achieve despite the best efforts of the United States and its allies.

But telling someone to leave if they don’t like what is happening is also the fallback position of a person who is afraid of debate, does not have a valid argument to make and is eager to escape from the battlefield as quickly as possible.

People who make such utterances are also anti-progress and intolerant of others. It implies that there is no possibility of change, that dissent is forbidden and that a diversity of viewpoints is not wanted. In short, it’s dictatorial.

Still, Hongkongers have to be realistic about the future, particularly if anti-Chinese sentiment in the West worsens, and threats to decouple from China
at all levels materialise. The city has to pre-empt that by turning to the best place for opportunities, the Greater Bay Area.

But that does not mean that my friend and other real Hongkongers will give up. They have learned the importance of critical thinking and questioning and are highly opinionated. When told by someone with fewer connections to the city than they have that they should leave, their natural instinct is understandably to fight back.
Add Comment