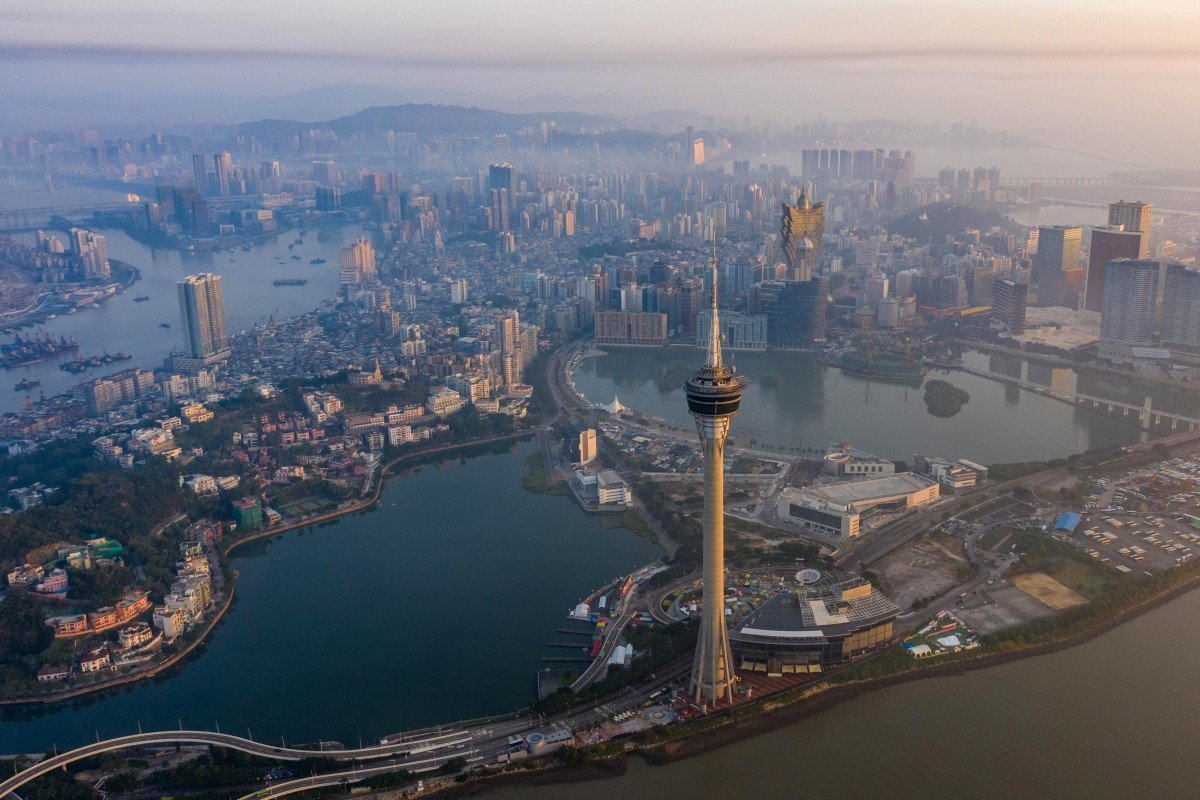 For instance, Telok Real Estate Partners has built eight residential projects in the casino hub since 2006. Of late, the developer has been focusing on co-living and hostel projects, and has three projects worth US$100 million in the works.

“Land in Hong Kong easily costs about HK$10 billion [US$1.3 billion], and offers little room for small players like us to grow,” said Philip Pang, a partner at Telok.

Land prices in Macau, on the other hand, can be as low as a tenth of Hong Kong prices, and there is little competition with fewer companies with international expertise, in terms of project design. The investment risk is also low.

“Given the fragmented market, you can acquire land by forming partnerships with landowners to reduce the risk and costs involved. It is hard to do this in Hong Kong, where the land market is dominated by big developers,” Pang said. “The competition is not so fierce too – less than five Hong Kong builders are active in Macau,” he added.

After building tiny flats in Macau where land supply remains tight, the company has turned its attention to co-living projects, which it believes have greater potential for growth. It plans to launch a project comprising 22 beds over four storeys early next year. Project Buffalo, a seven-storey co-living development with 75 beds that Telok launched last year, was very well received.

“Our tenants are mostly young people from Portugal, Japan, Korea, Taiwan, Singapore, Malaysia, mainland China and Hong Kong. Now, we are also seeing an increasing number of local renters, who would like to broaden their network instead of just renting traditional flats,” Pang said.

“The development comprises 4,500 units in 20 residential towers. It would be impossible for us to own such a big project in Hong Kong,” said Richard Yue, its chief executive and chief investment officer. The fund manages a portfolio of 44.4 million sq ft of residential, office and mixed used properties in Asia. In Hong Kong, it manages just about 70,000 sq ft of retail and residential spaces.

“Investment is less risky in Macau,” Yue said, adding that land costs amounted to about 40 per cent to 50 per cent of total investment costs in Macau, compared with 70 per cent in Hong Kong.

He said One Oasis still had a few hundred units left unsold. Sales have slowed down since the Covid-19 outbreak, but the project’s prices have remained unchanged at 10,000 patacas (US$1,253) to 12,000 patacas per square foot, Yue said.

Arch Capital would like to invest more in Macau, but “land supply remained tight”, as the government had not offered any plots for sale in the past five years, he said.

To increase its housing supply, Macau has proposed the development of 3,000 homes in one of the five new areas that will be created by landfills in its Urban Development Master plan for 2020 to 2040 last month. The 60-day consultation period for the proposal ends on November 2.