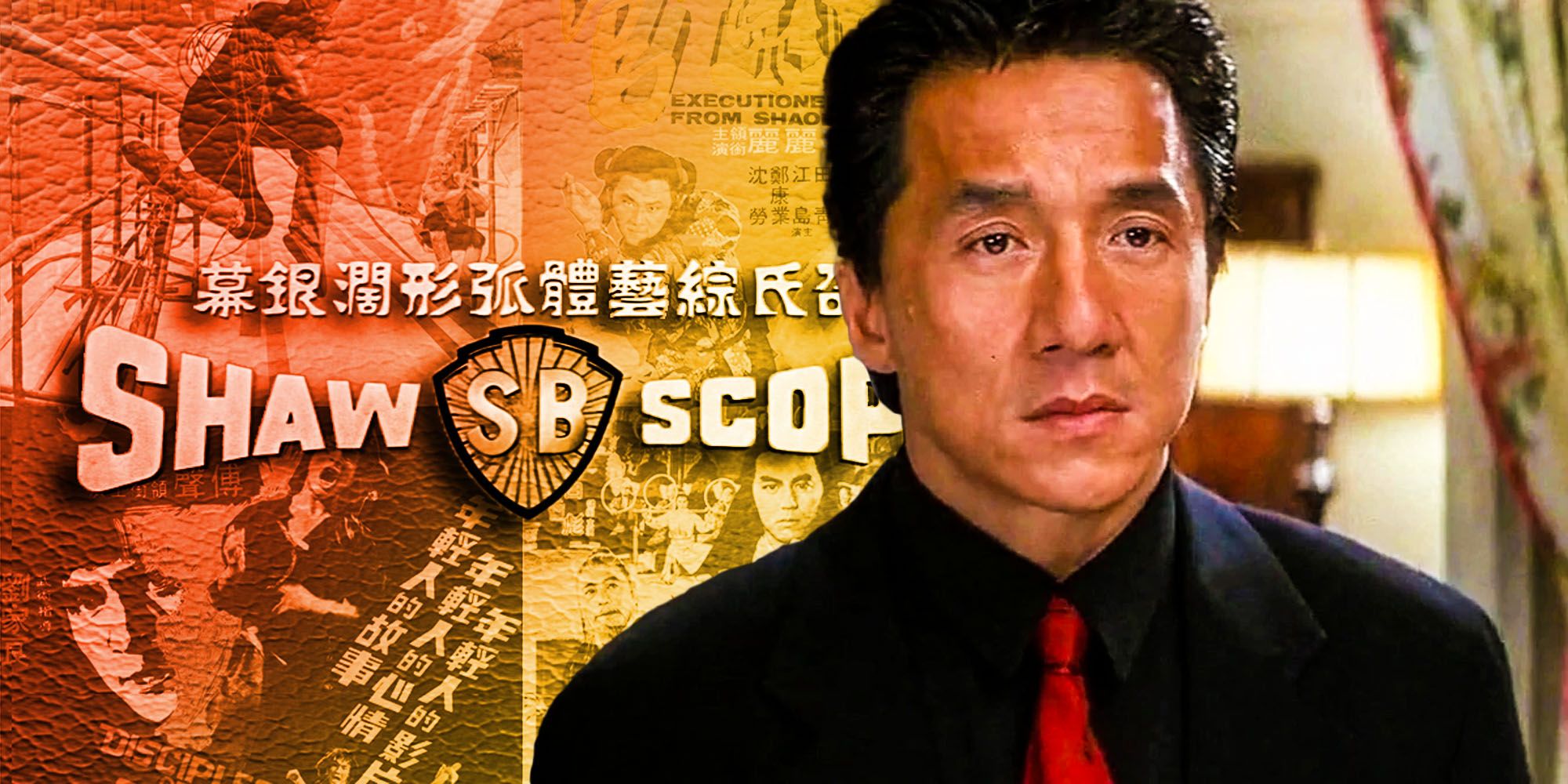 Before becoming a star, Jackie Chan passed on a chance to work with the biggest name in the business. He could have made movies with Shaw Brothers, the top kung fu studio in Hong Kong, and the home of some of the most iconic martial arts films of all-time, including Come Drink With Me, The Five Deadly Venoms, and The 36th Chamber of Shaolin.

Jackie Chan, the second biggest kung fu icon after Bruce Lee, has starred in dozens of popular action movies spanning several decades. He built a reputation for himself with his unique, comedic approach to acting and martial arts. Most of the movies that made him into the star he is today were with the Hong Kong studio, Golden Harvest, known for producing Bruce Lee vehicles like Way of the Dragon, The Big Boss, and Fist of Fury. With Golden Harvest, Chan starred in a number of successful hits, such as the Police Story movies, Twin Dragons, Drunken Master, Rumble in the Bronx, and several more. It was also under Golden Harvest that he famously worked alongside Yuen Biao and Sammo Hung, with the three of them being collectively known as the Three Dragons.

Jackie Chan’s career nearly took a very different in the early 1970s, when he first began talking with Golden Harvest and their founder, Raymond Chow. In the mid-1970s, Chan famously broke a contract with Lo We Motion Pictures to work with Golden Harvest. But before that, he engaged in conversations with Shaw Brothers, who were a giant in the industry (much more so than Golden Harvest at the time). According to him, they had a “lot of money”, but that wasn’t all that was important to him [via MSN]. Chan has said that he had ambitions about becoming an international star, and that Golden Harvest was willing to help make that happen for him. Shaw Brothers, on the other hand, “hemmed and hawed” but didn’t really make any promises about that particular goal. 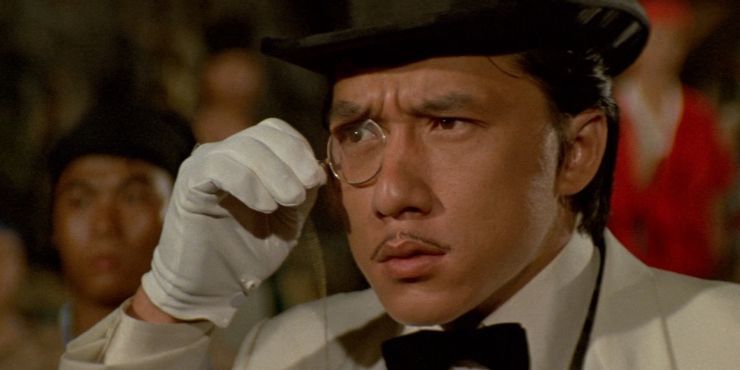 Plus, Chan had concerns about the actors that Shaw Brothers already had at their disposal. He felt that they had “perhaps too many” stars, and that they would have a “better chance” at standing out if he signed with Golden Harvest instead. Looking at who Shaw Brothers had access to at the time, it’s easy to understand his hesitation. Shaw Brothers’ films were recognized as being the cream of the crop in terms of quality, and a lot of that was built on the long list of high-profile martial arts actors that were available to them. They had Ti Lung, David Chiang, Alexander Fu Sheng, Lo Lieh, and Gordon Liu, amongst others. As a young and upcoming actor working with names like those, it might have been challenging for Chan to distinguish himself as a major kung fu star. So much like Bruce Lee did a few years before him, Chan turned down Shaw Brothers and accepted Golden Harvest’s offer.

Looking back, there’s no question that Golden Harvest was the right choice for Jackie Chan. They told him they would make him a star in the United States – and that’s exactly what happened. No kung fu actor has had a longer or more prolific career than Chan, who has evolved into a beloved icon for fans all over the world.