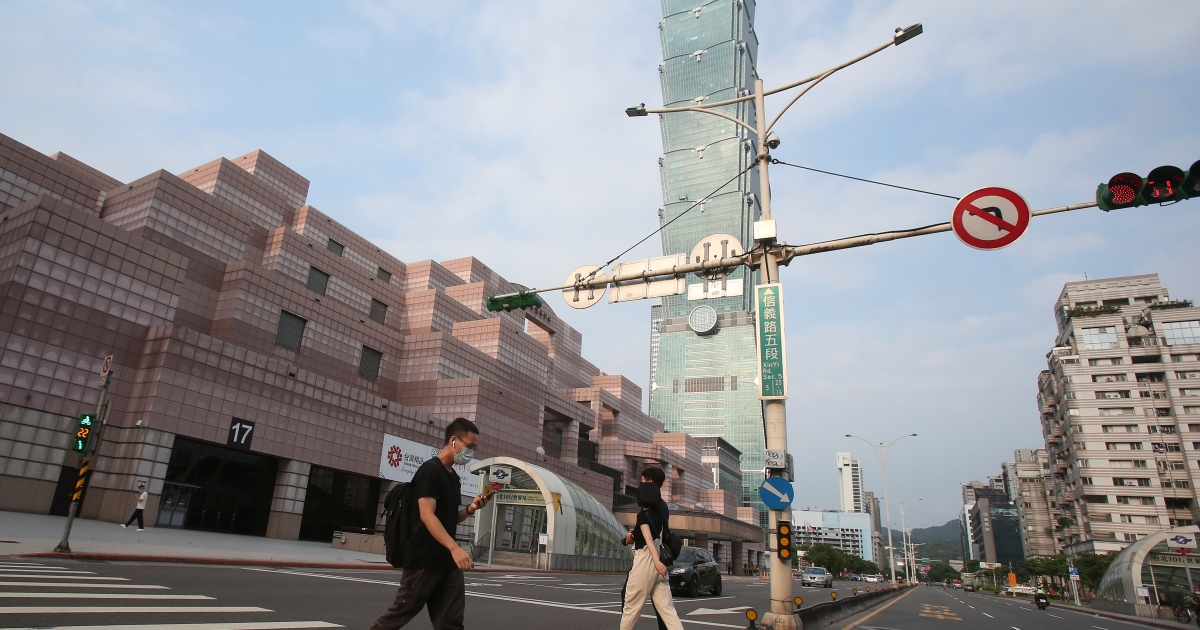 Why is Taiwan using APEC to lobby to join the CPTPP trade pact?

The self-ruled island is pushing to join one of the world’s largest free-trade areas amid tensions with Beijing.

When Morris Chang, CEO of global chipmaker TSMC, speaks on behalf of Taiwan at the APEC leaders’ summit on Friday, he will urge the Comprehensive and Progressive Agreement for Trans-Pacific Partnership to accept its application to join the trade pact.

In September, Taiwan applied to join the CPTPP just a week after China – throwing down the gauntlet in the latest international standoff between Taipei and Beijing.

Taiwan and China have an acrimonious and complex relationship as Beijing’s Communist Party claims the self-ruled island as a province and regularly threatens to take it by force, but both places also share deep economic ties. China is Taiwan’s largest trading partner and the destination for 40 percent of its exports.

Despite the risks of confrontation with China, the CPTPP could bring Taiwan sizable economic and diplomatic benefits.

At the time of Taiwan’s application, Premier Su Tseng-chang said the trade pact “not only represents an important process for Taiwan’s external trade but also marks a major step forward in Taiwan’s ambitions for participating in regional economic integration since joining the World Trade Organization.”

Taiwan’s National Development Council estimates that joining the CPTPP would help Taiwan’s economy grow by 2 percent, whereas not joining would result in the economy shrinking by 0.5 percent. 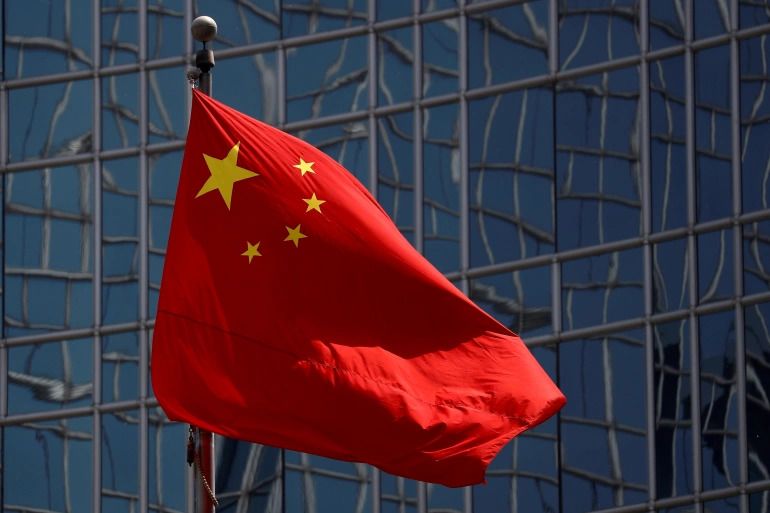 Two key reasons Taiwan would like to join are to diversify its economy away from computer chips and also away from China, said Nick Marro, lead analyst for global trade at the Economist Intelligence Unit.

“Right now (Taiwan is) very focused on chips; but other industries like chemicals, plastics, autos, auto parts, those are all overshadowed by ICT and tech,” Marro said. “The CPTPP might be one avenue for these industries to find more market economies and allow them to grow and allow the Taiwan economy to become more diversified.”

Taiwan is already poised to do more business with CPTPP countries, which account for nearly one-quarter of the island’s international trade, according to government data, and entering the bloc could help it expand further.

The deal would also help Taiwan further integrate into the global economy despite its diplomatic isolation as a democracy recognised by only 15 countries.

“The trade pact is quite modern and sophisticated,” said Marro, describing it as a “win-win” for all of its members. “It touches on things like in the digital economy that previous trade pacts maybe didn’t address. It has relatively high standards around environment and labor.”

There are slim prospects of both China and Taiwan joining as Beijing has publicly opposed Taipei’s bid and entry to the bloc requires the unanimous approval of members. Both joined the World Trade Organization around the same time 20 years ago, although Taiwan was forced to enter as the “Separate Customs Territory of Taiwan, Penghu, Kinmen, and Matsu” to appease China.

“Twenty years ago, when China was joining the WTO, it wasn’t in a place to challenge Taiwan and the cross-strait relationship was very different,” Marro said. “Now it would be unpalatable for Beijing to let it happen, not because of their own views but because of how Chinese nationalists see it. There would be wide swaths of the population who do not understand why their government would let Taiwan do that.”

Both places, meanwhile, face uncertain prospects of joining in their own right. Australia has signaled its opposition to China’s membership until Beijing drops trade restrictions introduced amid political tensions between the sides. China also faces potential opposition from Mexico and Canada due to prior trade agreements with the US, which give Washington some sway in the CPTPP even though they are not a member of the trade pact. China would also need to make a number of structural changes to qualify, according to the Brookings Institution. The CPTPP has provisions on freedom of association in state-owned enterprises and forced labor, two among a number of problem areas for China.

Taiwan’s chances for success are currently “very low,” said Alicia Garcia-Herrero, chief economist for the Asia Pacific at Natixis and a senior fellow at the Brussels-based think-tank Bruegel.

When Taiwan aimed to join the first incarnation of the CPTPP, the US-led Trans Pacific Partnership, it garnered little support due to concerns about China. Now its main supporter is Japan, Garcia-Herrero said, although purely for political reasons as the two economies have boosted ties.

“Since then, things have only worsened for Taiwan, as China has become stronger, especially with its Asian partners,” Garcia-Herrero said. “Still, the importance of semiconductors in the (global value chain)… might support Taiwan’s application.”