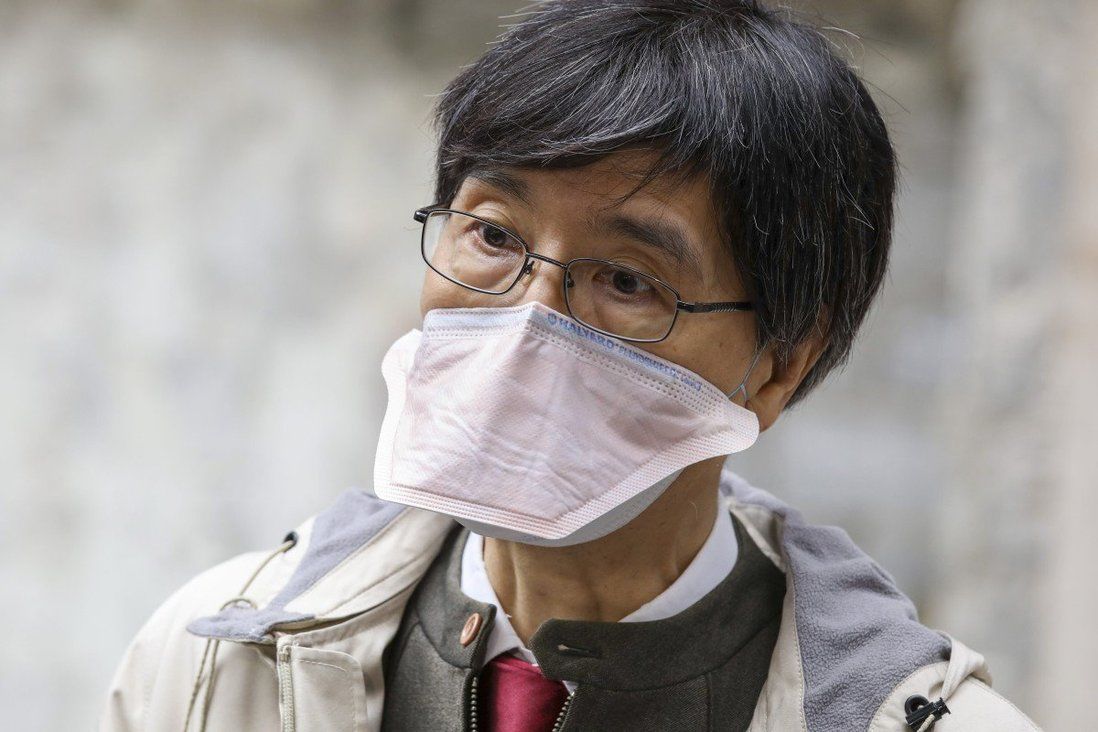 Professor Yuen Kwok-yung’s unusual mask has sparked questions as to whether it offers more protection against the coronavirus or is more breathable.

As the man playing a critical role in Hong Kong’s see-saw battle against Covid-19, Professor Yuen Kwok-yung has become a household name and a regular fixture on local television.

Along with his expert advice to the government and public, the mask he chooses to wear on the front lines has also become a conversation piece – arousing curiosity, raising eyebrows and even sparking amusement because of its rather unusual shape.

Yuen’s mask, with its elongated, beak-like structure, has been likened to the mouth of Donald Duck, among other cartoon characters. But jokes aside, many have also been asking whether he is having the last laugh because it may offer more protection than regular-shaped masks used by everyone else. 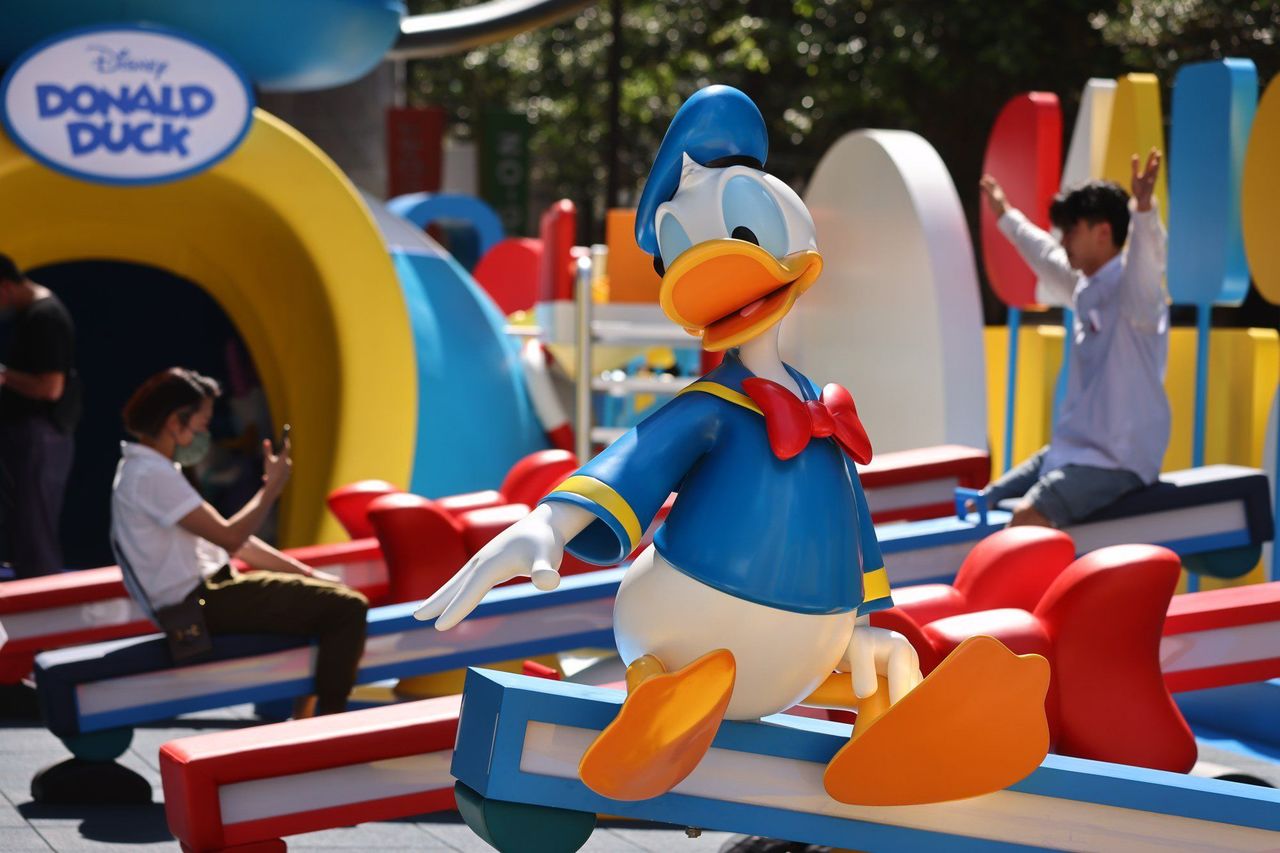 The shape of Professor Yuen Kwok-yung’s mask has been likened to the mouth of Donald Duck.

The renowned microbiologist shed light on the mystery on Thursday, explaining on a radio talk show that what he was using was essentially an N95 mask.

While such masks are said to offer more protection than their cheaper and more commonly used counterparts on the market, the longer-beaked version is not necessarily more effective in shutting out the coronavirus.

So why is Yuen using them daily? Simply because he is stuck with boxes of them that nobody else wants to use for aesthetic reasons.

“It’s from Queen Mary Hospital … Many nurses think that wearing a duck-beak N95 mask does not look good,” he said. “No one is willing to use it … I don’t want to waste them, so I’ve gathered all of them [for my own use].”

On the flip side, Yuen noted, he sometimes found it more difficult to breathe with the duck-billed mask when he was required to talk for up to 20 minutes straight.

According to the manufacturer’s website, the type worn by Yuen offers more breathability.

“Our duckbill breathing chamber is more than twice as large as the leading competitive surgical N95,” the promotional text reads.

Yuen also elaborated on his earlier recommendation that residents wear two masks – a surgical one with a cloth version on top for greater protection against the highly contagious Omicron outbreak currently affecting Hong Kong.

“The cloth mask can eliminate any gaps around your face and help cover your cheeks completely,” he said, adding that some studies had proved double masking could improve air filtration.

Research had also shown that adding a cloth mask did not significantly impair breathing, he said.