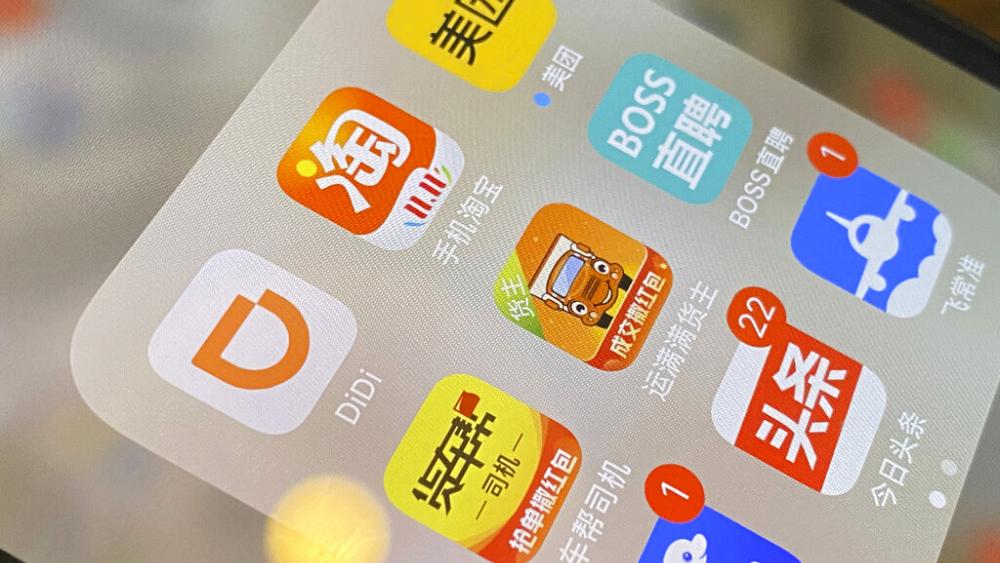 Why is China cracking down on tech groups like Didi?

China's Communist Party leaders are uneasy with the growing influence of big technology firms. Is Didi the latest target?

Chinese regulators have clamped down on the country’s largest ride-hailing app, Didi Global Inc., days after its shares began trading in New York.

The government said it was acting to prevent security risks and protect the public interest. Didi is the latest company to face intensified scrutiny in a crackdown on some of China’s biggest technology giants.

China’s Didi Global Inc. is one of the world’s largest ride-hailing apps. Three-quarters of its 493 million annual active users are in China. Beijing-based Didi operates in 14 other countries including Brazil and Mexico.

Years ago, Didi and Uber competed in China. In 2016, after a two-year price war, Didi bought Uber’s China operations.

What is the issue with Didi?

China’s cyberspace watchdog said it suspects Didi was involved in the illegal collection and use of personal data. It did not cite any specific violations.

The state-owned newspaper Global Times said in an editorial Monday that Didi has the “most detailed personal travel information” of users among all large technology firms. It said the company could conduct big data analysis of users' habits and behaviour, posing a potential risk for individuals.

Why is China cracking down?

It's unclear if there are other reasons the Chinese government might be focusing on Didi. Officials have expressed growing concern about the use of user data by large technology companies.

Full Truck Alliance, which operates the Huochebang and Yunmanman platforms, and Kanzhun Ltd., which runs Boss Zhipin, also recently listed shares in the US.

A sweeping Data Security Law enacted in June requires companies and individuals to get approval from relevant authorities to transfer any data stored in China to overseas entities, such as law enforcement agencies. The law takes effect on September 1.

Violators can be fined between 2 million to 10 million yuan (about €260,000-€1.2 million) and could have their business suspended.

China's Communist Party leaders are uneasy with the growing influence of big technology firms. Key issues are monopolistic practices and the handling of user data.

Until recently, tech firms operated in a regulatory grey zone, with relative freedom to create their business models, demand merchants and vendors sign exclusive contracts with their platforms and collect user data to better understand their customers.

“I think it was in the last year and a half that you can start to see just how much power these technology companies have,” said Rein.

Alibaba Group Holding recently was fined a record €2.3 billion over antitrust violations. Other big tech companies have been fined or investigated for alleged anti-competitive behaviour and lapses in financial disclosure.

How has Didi reacted?

Didi said in a statement that having its app removed “may have an adverse impact on its revenue in China.“

It promised to fix any problems, “protect users’ privacy and data security, and continue to provide secure and convenient services to its users.”

The app can no longer be downloaded in China, although those who already downloaded and installed the app can still use it, Didi said.