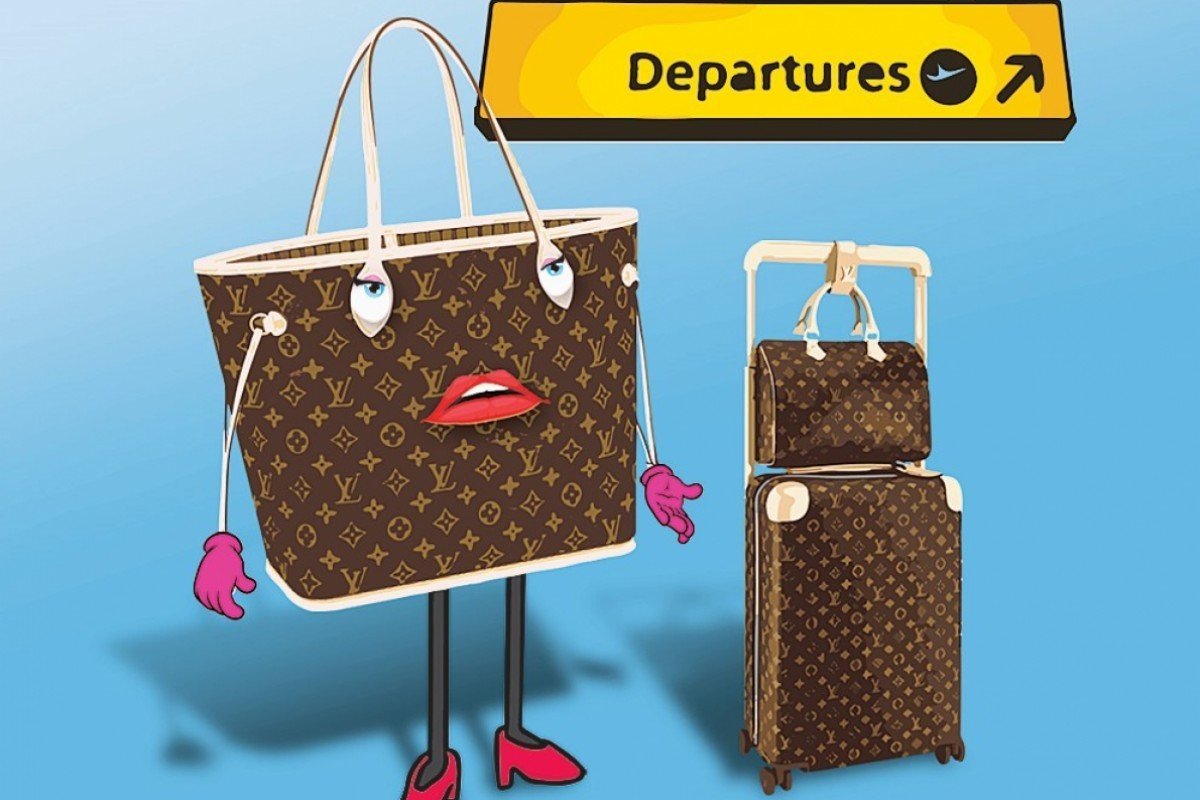 Exorbitant rents may be forcing Louis Vuitton to close its store in Times Square. But in the cradle of capitalism, new clients are already lining up to fill the void left behind
So farewell then, Louis Vuitton. The purveyor of hideous, overpriced creamy-brown accessories for people with more money than taste is reportedly slamming shut the doors on its shop in Times Square, Causeway Bay, after failing to secure a reduction in its estimated HK$5 million monthly rent.

Honestly, how vulgar and gauche of LV to quibble over money. Why should it expect to pay less just because Hong Kong, exhausted after months of unrest, now finds itself grappling with a deadly coronavirus, and as other luxury brands have also seen their sales plunge?

And why on earth should landlords be expected to share the burden simply because the city has been going through its biggest upheaval in a generation? After all, it’s not as if they can be held to blame in any way for the appalling inequalities that have riven society asunder.

As anyone who has ever tried to negotiate with a Hong Kong landlord knows, they are imperiously immune not only to logic and reality but also to human suffering. Not out of sheer greed, you understand, but for a nobler cause – because to succumb to mankind’s frailty would undermine confidence in Hong Kong’s illusory prosperity and resilience.

Plus, they know that someone else – however disreputable and menacing – is always lurking in the wings and prepared to pay their preposterous rents. So, if the preening French fashion chain seriously thinks its former landlords will regret their intransigence, it couldn’t be more wrong. Potential new clients are already circling – and they are even bigger names than LV.

“We’re just so excited to be coming to little old Hong Kong,” gushed a spokesman for the Four Horsemen of the Apocalypse. “Death, Famine, War and Pestilence, in particular, are super-thrilled and looking forward to a long and happy stay just as soon as they find a prime location for their operations.”

Admittedly, the Four Horsemen’s end-of-days philosophy and shoddy personal hygiene may not be the ideal fit for Times Square’s existing retail mix. But you can’t deny they represent a dynamic new growth sector in Hong Kong right now – and they will be far too busy wreaking havoc and plucking out people’s souls to whine and carp about the rent.

The nightmarish union between the equestrian foursome and Hong Kong landlords will no doubt pile despair on top of misery as our civilisation teeters on the brink of collapse. But on the plus side, at least we’ll be spared the sight of more of those ghastly monogrammed shoulder bags.
#Coronavirus
Add Comment