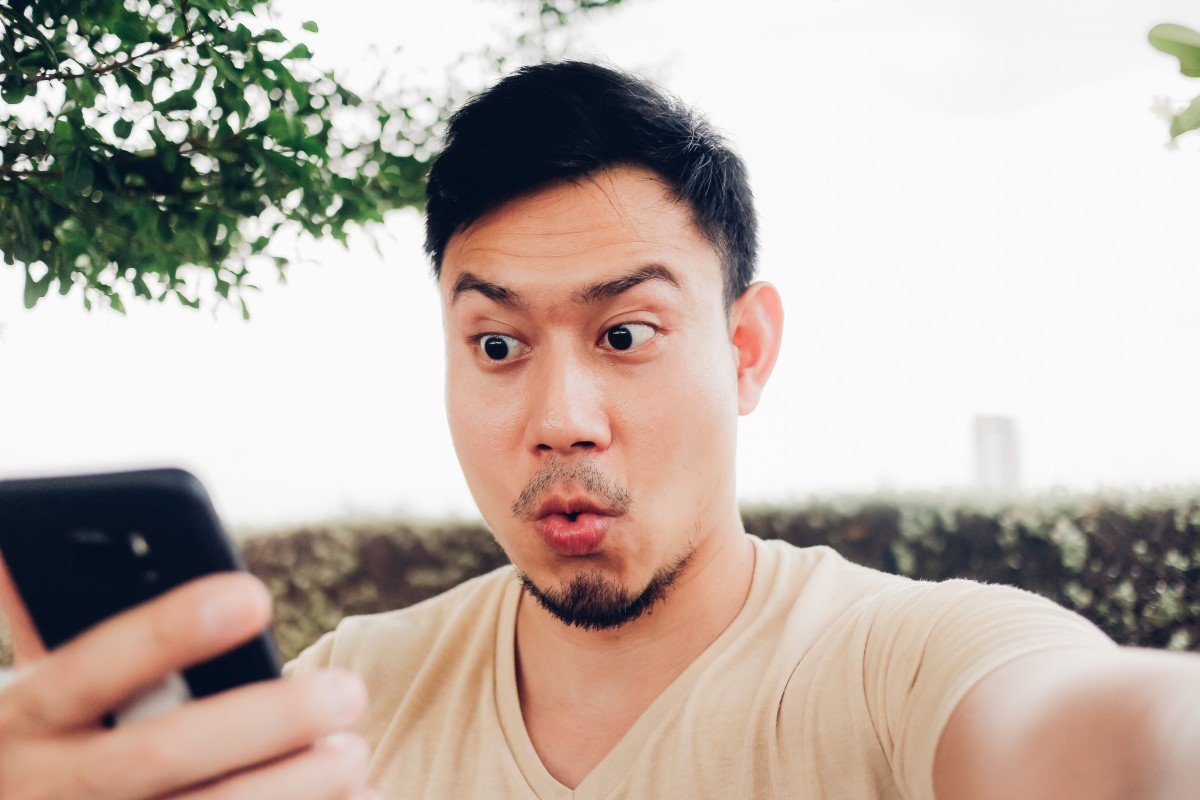 Misinformation has long been a tool of those wishing to unsettle society, as seen in imperial China. ‘A rolling ball stops when it reaches a crater; rumours stop when they reach the wise’
I received a text message recently that contained accusations of wrongdoing against a group of people who are directly involved in the ongoing unrest in Hong Kong. At first glance, the allegations were quite plausible. A more thorough reading of the forwarded message, however, revealed the holes in its fevered arguments.

I saw it for what it was – a rumour, probably informed by malice – and promptly deleted the message. If I had forwarded it, I would have been a cog in the rumour mill.

Misinformation has been flying around over the past few months and it is astonishing that so many otherwise intelligent Hongkongers, from both sides of the political divide, have been convinced of the truth of such unsubstantiated and unverified stories.

I recently completed the translation of an excellent book Handai de Yaoyan (“rumours of the Han period”; 2011) by historian Lü Zongli, the English-language version of which will be published by a British university press in due course. In it, Professor Lü gives a detailed and comprehensive analysis of rumour-type expressions during China’s early imperial period (221BC–AD220).

Stripping away the obvious differences between then and now, one is amazed at how, despite the passage of 2,000 years, human behaviour has basically remained unchanged, at least as far as rumours are concerned.

Just as with their present-day iterations, it was next to impossible to pinpoint the exact beginnings of rumours in the early imperial period. Ying Zheng, who reigned as the First Emperor of the Qin dynasty from 220 to 210BC, tried relentlessly to locate the originator of the rumour: “After the first emperor dies, his territory will be divided”. Wang Mang, the founder and only ruler of the short-lived Xin dynasty (AD9–23) made multiple arrests to find out who had started the story of a yellow dragon, a symbol of the emperor, falling from the sky and dying.

Despite employing the full powers of the state, both emperors failed in their attempts to locate the creators of such subversive and traitorous talk.

Whenever there were serious political crises, such as when powerful ministers arrogated the emperors’ authority or when the ruling house was in danger of being overthrown, rumours would proliferate. Hong Kong is similarly on the brink of a breakdown and times like these bring about feelings of insecurity, anxiety, helplessness and anger, which desperately need expression and rationalisation. In such a milieu, people “discover” explanations for the current state of affairs and events that are “rational” to them. Many do not trust the information provided by official channels, regarding them as lies. And so, rumours emerge and spread.

Whether a rumour is credible or verifiable is not the main factor that determines the extent of its reach because its function is not to provide the public with accurate information during times of uncertainty. Rather, a rumour’s raison d’être is to reflect and validate the collective moods, hopes and imaginations of different groups of people during chaotic times, be it in early imperial China or present-day Hong Kong.

Since the beginning of this crisis half a year ago, many of us have been bombarded with unverifiable information. How does one manage all these rumours in a responsible way? I heed the words of Chinese philosopher Xun Zi (316–237BC): “A rolling ball stops when it reaches a crater; rumours stop when they reach the wise.”

Be wise and think twice before you hit that forward button. Hong Kong is in danger of becoming a smouldering wreck; don’t feed the flames.
Add Comment