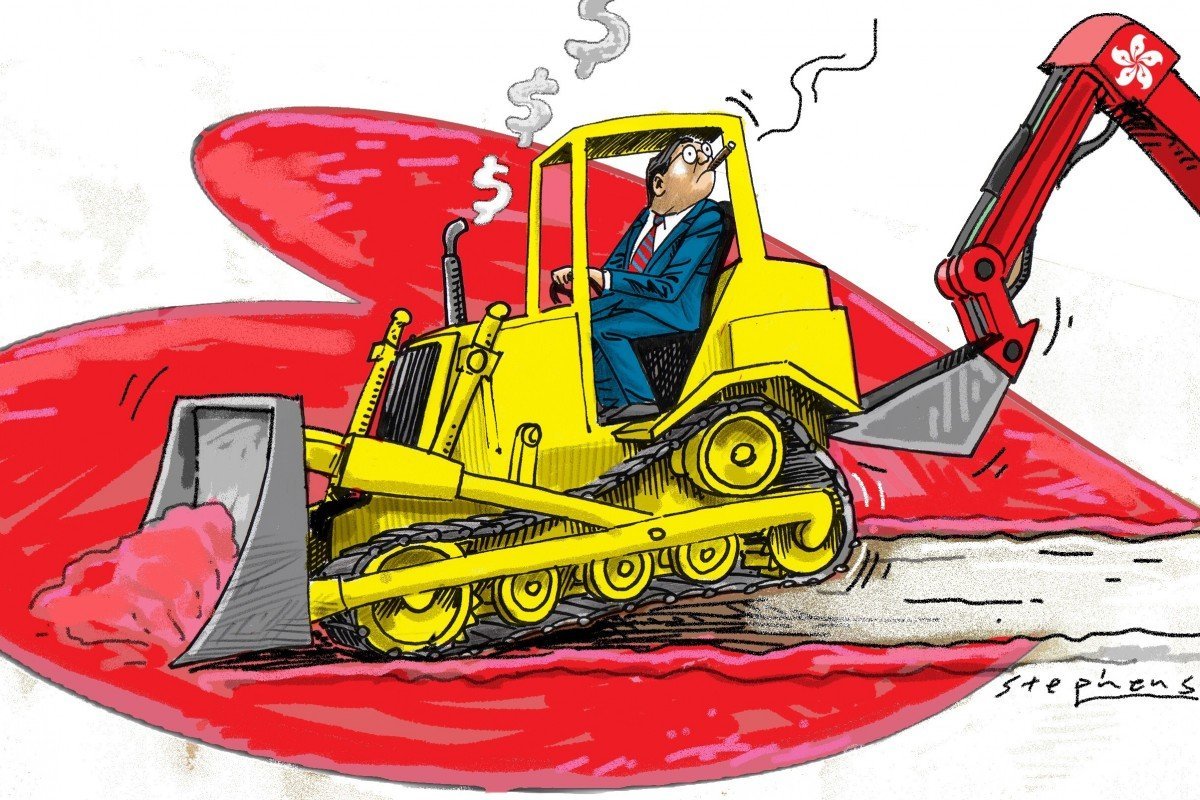 All-too-powerful private developers are at the heart of the housing crisis and drastic measures are called for, such as land expropriation or a Hong Kong sovereign wealth fund to compete in the market.

Affordable housing is becoming an Achilles’ heel in cities worldwide, but nowhere more so than Hong Kong. The city’s rising housing prices and living costs are juxtaposed against stagnating wages and stark socioeconomic inequality. More than ever, resolving the housing crisis is a matter of national security.

We are running out of time. Hong Kong’s housing situation is rapidly approaching a flashpoint. According to the Global Real Estate Bubble Index released last week by Swiss bank UBS, Hong Kong’s risk of a property bubble is higher than that of Tokyo, Los Angeles and San Francisco – and triple that of New York.

To solve the housing crisis in Hong Kong, we must first understand its origins: it is not rooted in the issue of land supply but was created by and continues to thrive because of privatisation.

Contrary to popular depiction, land supply is not the bottleneck in creating housing supply. Rather, Hong Kong developers’ construction decisions are not motivated by need, but by profit.

Research on the Hong Kong housing market shows a historical tendency for developers to artificially restrict the number of flats they construct and to time their construction to take advantage of peak buying seasons and when the economy is more bullish.

Second, the housing market in Hong Kong has essentially become an oligopoly. According to research published last year in Economic and Political Studies, the share of Hong Kong’s residential housing market owned by for-profit developers had grown from 70 per cent in 1995 to 90 per cent by 2017.

The growing disconnect between a laissez faire government and public affairs has been exacerbated by Lam’s long-standing commitment to non-intervention in the private sector.

For instance, after the 2010 collapse of a dilapidated building caused four deaths during her tenure as development secretary, Lam infamously washed her hands of the issue and declared that “at the end of the day, the responsibility to maintain buildings rests with the owners”. 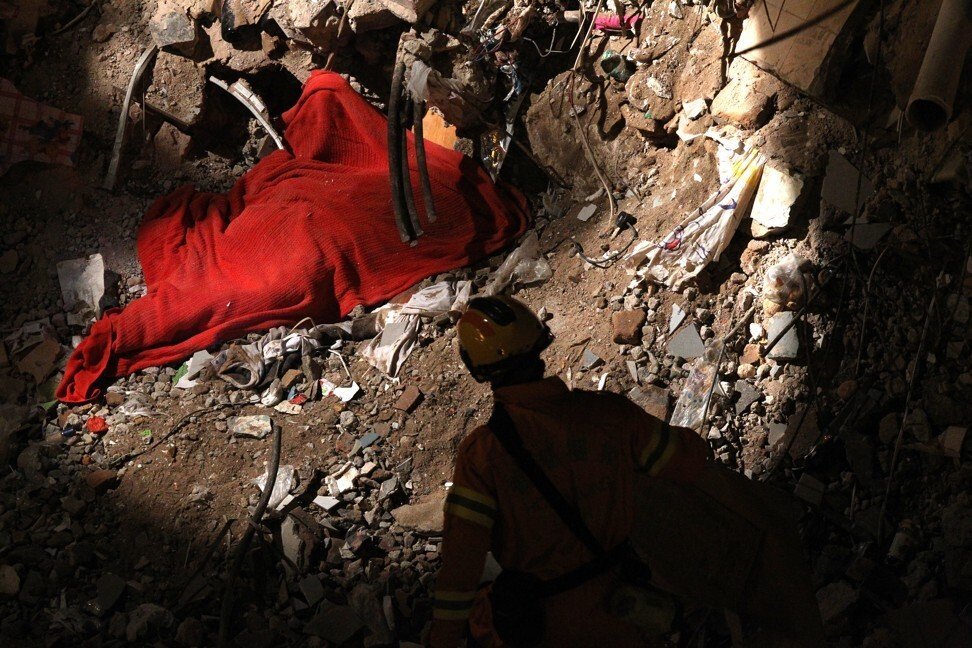 A body covered in a blanket lies in the rubble as firefighters search for survivors after a six-storey tenement collapsed at 45 Ma Tau Wai Road in Hung Hom on January 29, 2010.

Deference to the private sector is also why the government’s recent “land sharing” scheme, proposing to tap into private developers’ reserves, has seen weak demand and reception.

Third, although the Hong Kong government derives over one-fifth of its annual revenue from land premiums and real estate taxes, it allocates only 5 per cent of its public expenditure to housing.

The privatisation of the housing sector has given for-profit developers too much leverage. Rather than chiselling away with piecemeal efforts such as rent caps or providing more land to developers, the government needs a battering ram to tackle the privatisation at the heart of the crisis, and to have more direct control of the market.

One option could be invoking the Lands Resumption Ordinance, specifically Section 3, under which the chief executive can order the resumption of any land for a public purpose.

While critics have condemned such moves as detrimental to the local business environment, a closer look at examples in other countries shows that this need not be the case.

Resumption, also called expropriation, is essentially when the government mandates the sale of private property for use towards the public good.

In many G7 countries, including Canada and the United States, it is a governmental right that is regularly invoked to support infrastructure projects requiring land.

A second option could be consolidating a sovereign wealth fund like Singapore’s Temasek Holdings. A state-owned holding company for investment in key sectors such as housing, communications and social amenities would be a powerful way to wrestle back critical leverage without disrupting the business environment.

Just as important, a sovereign wealth fund could provide new jobs and invest in local firms to assist in their internationalisation, as well as securing the long-term stability of the domestic economy and insuring it from financial crises.

As Machiavelli once wrote, good governance and order rely not only on strong laws to protect people’s well-being, but also strong arms to guard them, even when the threat comes from within.

Given the multifaceted roots of our housing crisis, the Hong Kong government needs a swift, decisive and forceful approach to reverse the privatisation that has overstepped its boundaries – or risk being overwhelmed by the human, social and political costs of prolonged housing inequality and public unrest.