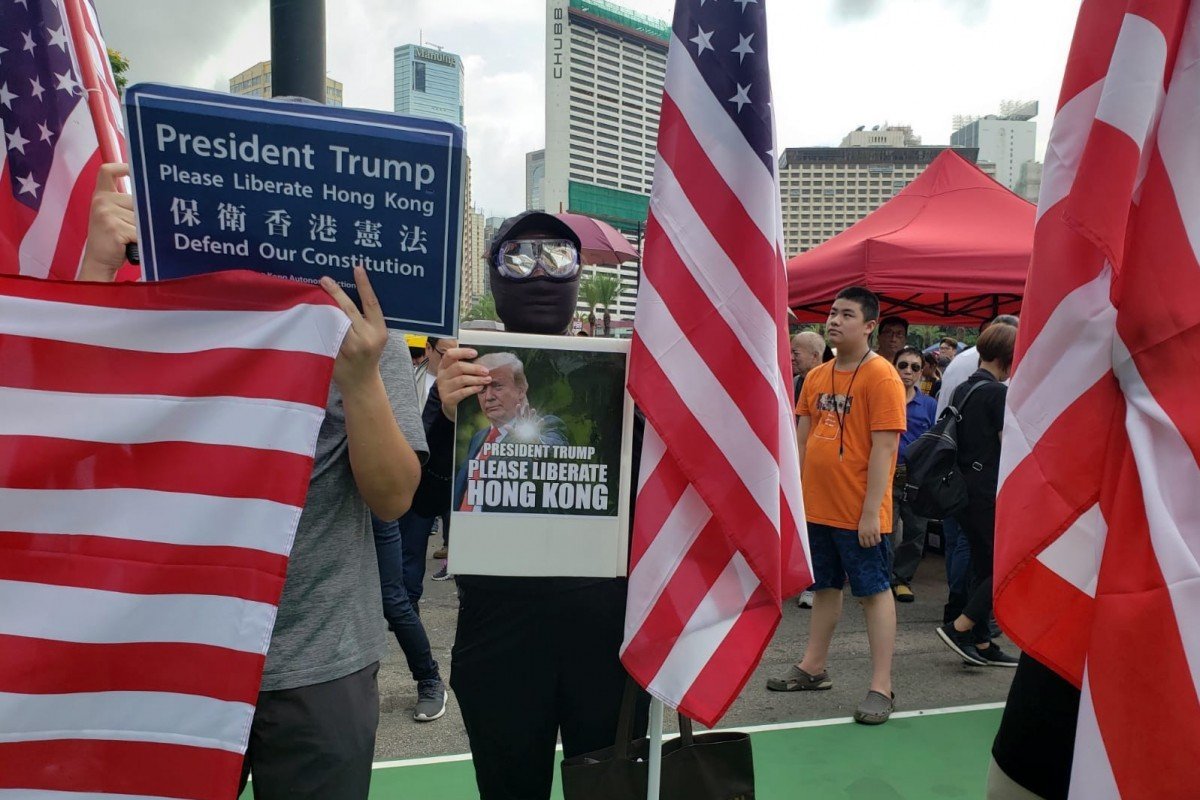 K.W. Lau, Jiangmen, Guangdong province
America’s abandonment of its key ally in their moment of need brings home the point that Americans cannot be trusted. Let this be a wake-up call to those in Hong Kong hoping to rely on sustainable US support

It has been widely reported that America is a major instigator and contributor to the Hong Kong riots, as evidenced by several meetings between leaders of the protest and US Congressional leaders.

Those who have high hopes for sustainable support from the Americans should see what America just did to the Kurds, who had been a strong and loyal partner of America’s war against the so-called Islamic State (Isis).

To minimise American casualties and loss of life, the Kurds did most of the ground fighting against Isis. Reportedly, more than 10,000 Kurds were killed in the war. The Kurds have been a major force in the defeat of Isis.

Unfortunately, with just one phone call between Mr Trump and Mr Recep Tayyip Erdogan, the president of Turkey, America withdrew its troops and allowed the Turkish military to move into the Kurdish-controlled region of Syria. For decades, Turks and Kurds have been enemies.

The invasion of Turkish troops into Kurdish areas raised fears of genocide of the Kurdish people. Tens of thousands of Kurds have fled the area.

America’s sudden withdrawal from northern Syria is considered a betrayal of its strongest ally in the region. If Americans can betray a strong ally willing to die for an American cause, why would they care about the people of Hong Kong?

Hong Kong should learn from history. Inspired and supported by the American public and media, thousands of Arab youth started the 2011 Arab spring movement throughout northern Africa and the Middle East.

The organisers of the movement hoped that Americans would help. Instead, then US president Barack Obama decided to ignore the movement and left the region with increased instability and destruction, creating millions of refugees in the region. Syria, Yemen and Libya remain in a state of civil war today.