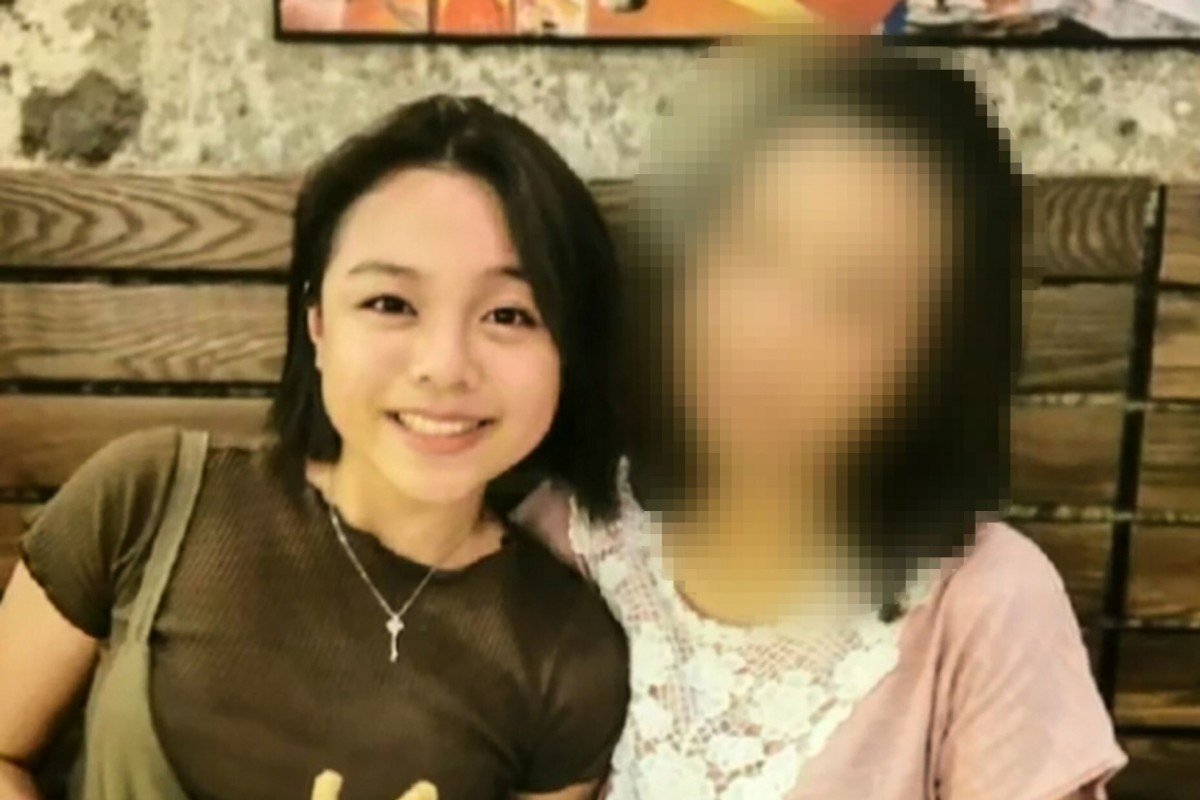 Jury delivered an open verdict after coroner ruled out suicide and homicide as causes of death. Chan Yin-lam, 15, who died at the height of last year’s anti-government protests, has been the subject of wild conspiracies and unsubstantiated rumours

The death of Chan Yin-lam has been the subject of wild conspiracy theories and unsubstantiated rumours among many anti-government protesters since her naked body was found at sea last September, three months into Hong Kong’s unprecedented social unrest.

Following a 12-day inquest hearing, a five-member jury passed an open verdict on Friday after Coroner Ko Wai-hung ruled out both suicide and homicide as the possible causes of death.

When news of her death first broke, videos of the 15-year-old girl voicing support for protesters went viral, sparking demands for the “truth”. Some even accused police of being responsible and behind a cover-up, prompting fierce official denials and condemnation of false allegations.

Before the jury started their deliberation, the coroner highlighted two paths towards a conclusion: they should first consider if Chan died of an accident, and if not, deliver an open verdict.

He ruled out suicide and homicide as the possible causes of death, saying the evidence was insufficient to support this beyond any reasonable doubt.

The Post looks at important facts that have been established to quash the rumours, as well as the circumstances of Chan’s death over which the Coroner’s Court was not able to provide definite explanations.

1. What happened right before Chan entered the water

It remains unclear when and where Chan entered the sea, after she was last caught on security cameras at a housing estate next to her school, the Hong Kong Design Institute in Tiu Keng Leng, at around 7pm on September 19.

She was also seen on campus surveillance footage wandering for 70 minutes, looking around and smiling to herself, pressing lift buttons without entering the lifts, moving a warning sign on a footbridge and pushing a janitor’s cart for no apparent reason.

According to taxi driver Chow Tai-lai, Chan got into his car that night and asked him to drive her to a construction site next to Lohas Park MTR station, a few hundred metres from a promenade.

Constable Lee Ho-kit said his team followed up on the driver’s tip and investigated the area where Chan got out of the taxi, but could not locate any relevant footage. Another team tasked with locating Chan’s clothes along the shore also made no relevant findings, Lee added.

In Friday’s verdict, the jury said they could not determine whether Chow’s claims were true, and concluded that Chan last appeared inside Tiu Keng Leng MTR station after 7pm on September 19.

As to why Chan was naked when she was found in the waters off Tseung Kwan O, witnesses testifying in the inquest offered various explanations.

Sergeant Man Wai-cheung said it was possible the clothes of a drowned person could be washed away by strong waves.

That suggestion was disputed by Philip Beh Swan-lip, principal clinical practitioner at the University of Hong Kong’s medical school, who said while loose clothing might be swept away by currents, tightfitting underwear was unlikely to come off naturally.

On Friday, the jury sided with Beh by ruling that Chan had entered the waters without any clothes on. 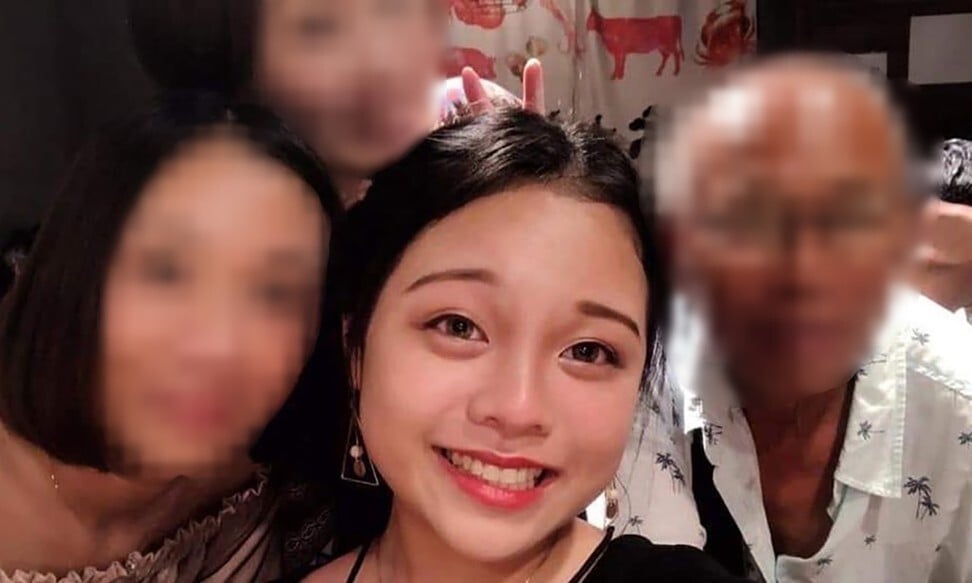 The inquest heard that Chan Yin-Lam may have suffered psychotic episodes.

2. Chan’s mental state and whether she was suicidal

A major talking point surrounding the case was whether Chan, a proficient swimmer, would have committed suicide by jumping into the water.

The court heard that while she had emotional problems over the year, she had denied wanting to take her life. She also reportedly wanted to start afresh in college instead of looking back at her past as a problem child.

Chan’s rebellious behaviour emerged when she was in primary school. The streak worsened after she sprained her foot in Form One, an injury that prevented her from enjoying her diving hobby as she once did. Her mental state fluctuated and she was detained on three occasions at a girls’ home last year.

In March, Chan was first diagnosed with oppositional defiant disorder, marked by irritability and argumentative behaviour, when she was admitted to hospital during her detention.

During the same hospital visit, she told psychiatrists for the first time that she heard voices in her head. 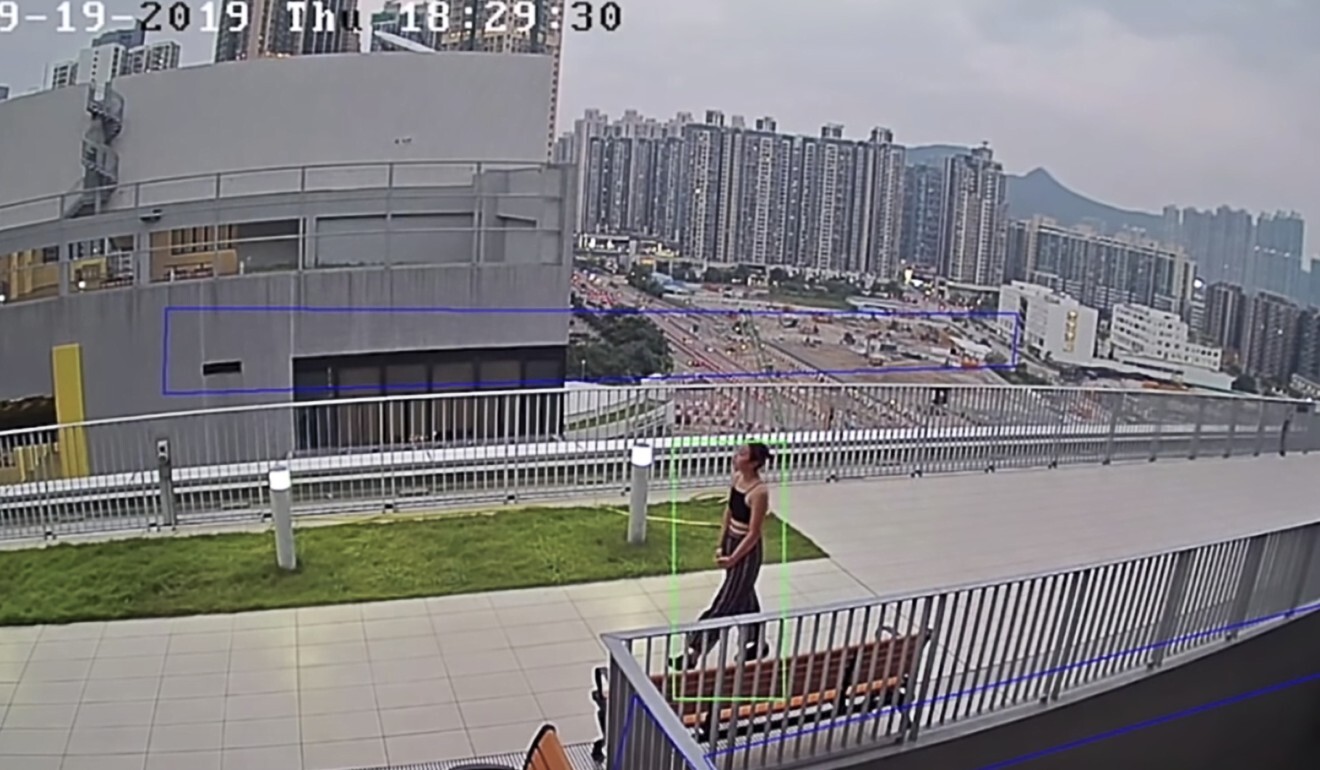 Some of the 15-year-old girl’s last movements were recorded in CCTV footage at her college.

She exhibited odd behaviour at school on September 19, the day before her disappearance. Chan’s grandfather Ho Yun-loi said she had packed her room overnight and complained about hearing voices that made it difficult for her to sleep.

Despite her mental instability, Chan had denied she wanted to commit suicide to doctors and social workers. People close to Chan have all described her as a cheerful girl, with social workers observing she was a clever and mature teenager who was unlikely to take her own life despite her family troubles.

The court invited a psychiatrist to assess the possibility of Chan jumping into sea during a psychotic episode.

Forensic psychiatrist Robyn Ho Mei-yee, who testified as an independent expert, suggested Chan might have been experiencing the initial stages of psychosis in August last year, when she exhibited abnormal behaviour at the girl’s home.

She supported her theory by pointing to Chan’s father, who was diagnosed with schizoaffective disorder, and said Chan was 10 per cent more likely to be affected by mental illnesses than her peers because of her family history.

The expert further suggested a psychosis patient would face difficulty in body coordination during an episode.

However, the jury said on Friday they could not determine if Chan exhibited psychotic symptoms on September 19, after Ho admitted she based her conclusion on second-hand findings. 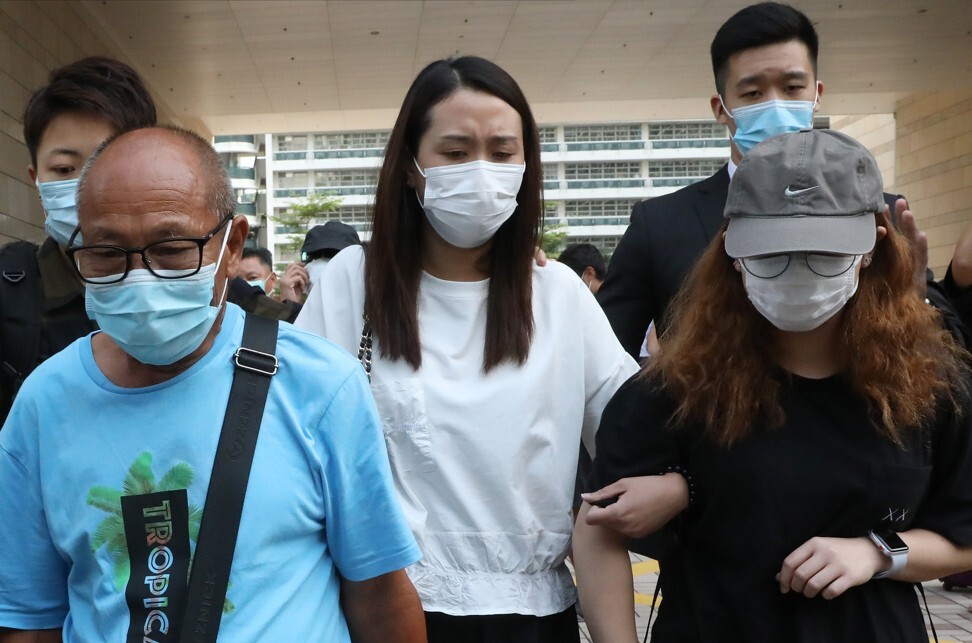 3. Whether Chan died of drowning

Pathologist Garrick Li Yuk-wah, who performed the autopsy, said he could not determine how the teen died, but acknowledged the “distinct possibility” she might have drowned herself.

He said the body was found to exhibit a moderate level of decomposition, indicating Chan might have died within 24 hours of her last appearance.

Since the body was relatively intact despite the decay, doctors believed Chan had not been subject to violence or sexual assault before her death. But they cannot be completely sure, citing a possibility that any bruises on the body could have disappeared because of the bleaching of skin.

Given the widespread shedding and bleaching of the skin on the limbs, Li believed the body had remained in the water for a substantial period.

However, the doctor admitted he could not carry out further examination of the decomposed internal organs to support the hypothesis. He also said it was uncommon for a swimmer to drown.

Beh, the HKU medical expert, disputed the pathologist’s conclusion, pointing to a lack of evidence showing Chan might have drowned.

Typical symptoms of drowning, according to Beh, included frothing from the mouth and nose, water inside the lungs and stomach, as well as swollen air sacs, but the pathologist did not make such findings in the autopsy.

Beh said most of the watery fluid was only found on one side of Chan’s lungs, and there was little on the other side and in her stomach, which were unlike typical observations in a drowned victim.

In response, Li admitted he could not explain the findings, and could only guess that one side of the lungs bore more fluid because it decomposed at a faster rate than the other side.

4. How the court responded to speculations

The inquest tried to address two main rumours by sceptics and anti-government activists surrounding the identity of Chan’s mother and the girl captured by the school’s security cameras.

Cynics cast doubt on Ho Pui-yee as Chan’s mother when she first emerged under the media spotlight, asserting in a television interview that her daughter had taken her own life and was not killed by police, and that the teen had stopped taking part in protests because she found “the nature of the movement had changed”.

A DNA test conducted later for the inquest confirmed the pair’s relationship. 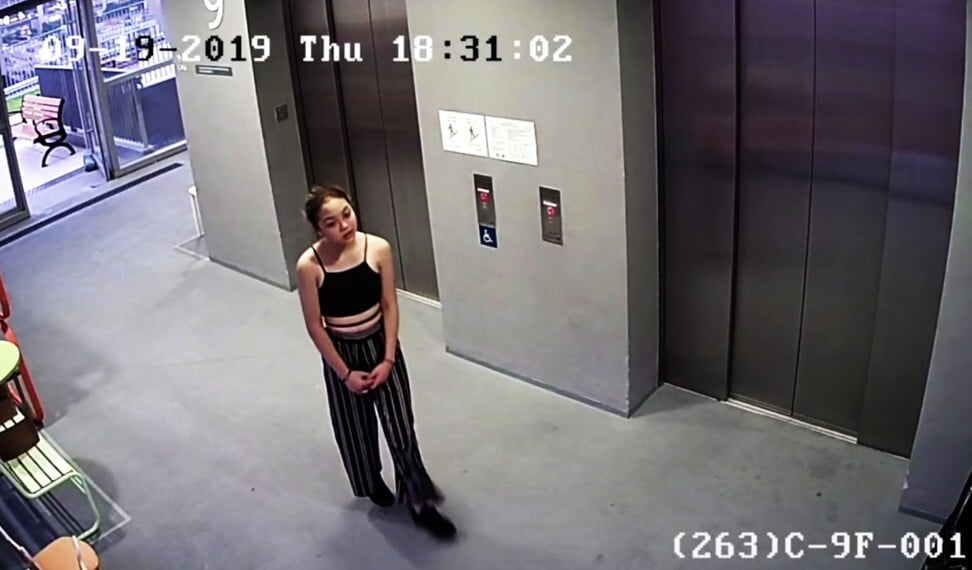 Some have questioned the veracity of security footage provided by Chan’s school, suggesting the girl dressed in a loose top and pants in the footage could be an impostor.

When provided with a still image of the girl in the footage, Chan’s family members, social workers and friends all identified her. Ho Yun-loi said he saw his granddaughter in the same outfit on the morning of September 19, and asked her whether she was wearing those clothes to school.

The jury also accepted in their verdict that the girl in the footage was indeed Chan.

As to how much the teen was involved in the protests, court evidence suggested Chan was not as heavily invested as a frontline protester would typically be.

The court heard she took part in various demonstrations in support of students and helped distribute promotional leaflets, but was not on the front line. In a post on her Instagram account, Chan said she was tear-gassed when she walked past a protest scene in Tsim Sha Tsui on August 11, but she did not take part.

Prisoner Ng Siu-kong, Chan’s pen-pal whom she described as her boyfriend, testified that Chan once mentioned that she sympathised with protesters who were beaten by police.