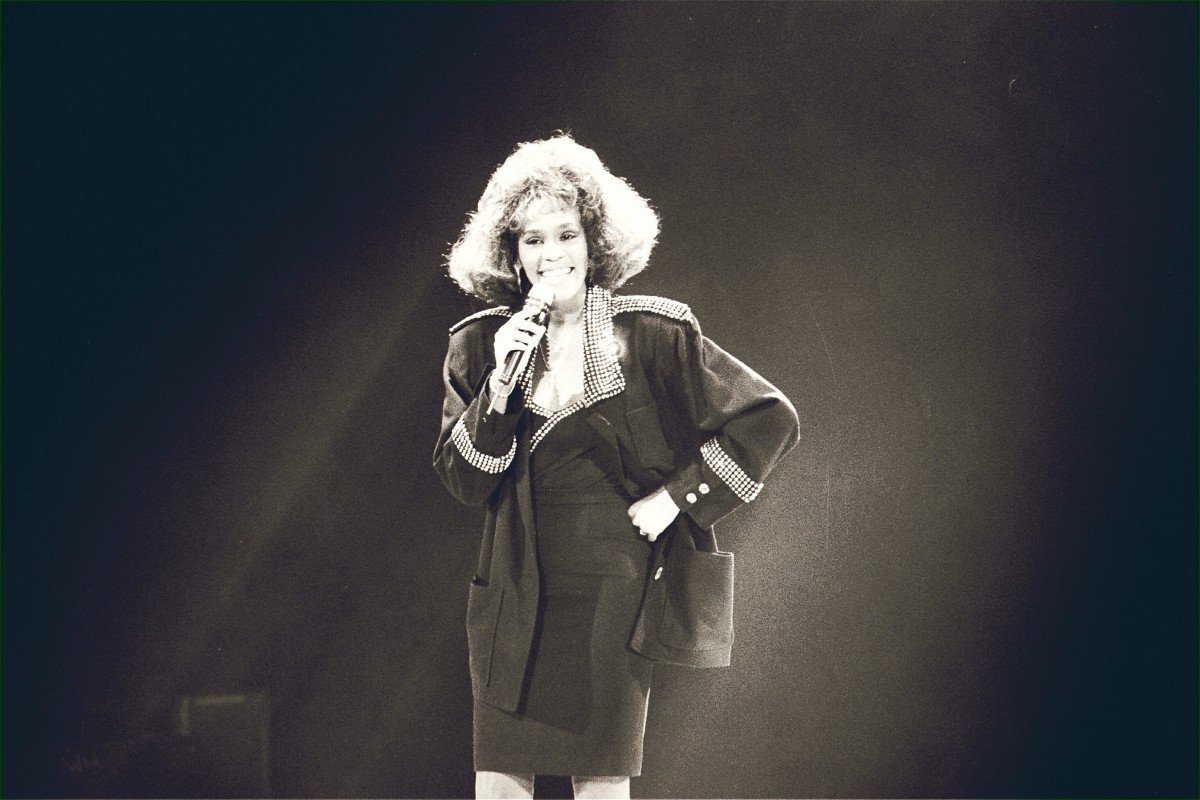 The ‘God-fearing sex symbol’ arrived to a warm welcome in 1988, but after her no-photo policy caused a fan to be publicly humiliated, the crowds turned on her.

“Sensual, God-fearing soul star Whitney Houston is on course to be the first big pop star to visit the territory since Stevie Wonder,” reported the South China Morning Post on July 25, 1988.

On September 16, the Post confirmed the “God-fearing sex symbol” would play three nights at the Hong Kong Coliseum. “Although tickets have not yet gone on sale, promoters Artist World Enterprises expect them […] to go like hot cakes.”

Houston arrived in Hong Kong on November 14 and “was mobbed by fans and photographers”. “I’m looking forward to performing here,” she told reporters “amid the frenzy”.

The Post called her first show, on November 18, a “mammoth success”. “In true superstar style, Whitney Houston arrives on stage accompanied by a couple of bodyguards. Dressed in a loose black jacket she goes straight into Didn’t We Almost Have It All and the crowd goes haywire,” ran the paper’s review on November 20. 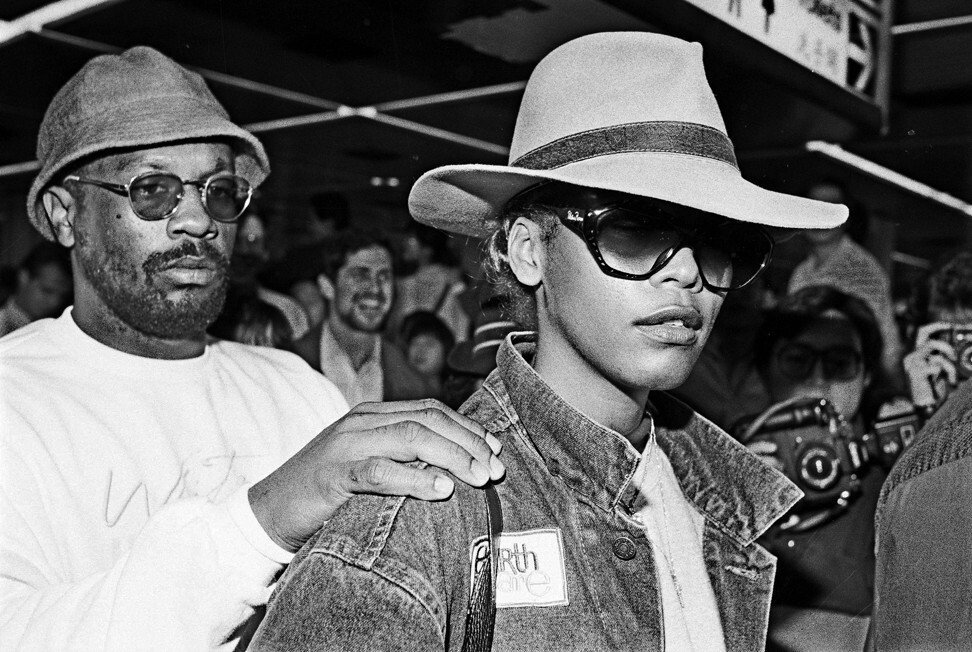 The singer is ushered through a frenzied crowd of fans at Kai Tak Airport on November 14, 1988.

The second show was attended by “some very important people”, including the colony’s financial secretary, Piers Jacobs, who remained “poker faced” throughout. “Also adopting the waxwork dummy style was Stanley Ho, there with his daughter Pansy.”

“One wonders whether any of the VIPs were placed under the same straitjackets by the Houston entourage as the rest of us,” mused the reviewer, who complained about the pop star’s no-photograph policy.

Apparently, the shows’ sponsor, Coca-Cola, was “getting more than a little fed up with the singer’s sensitivities”.

On the third night, the Post reported Houston had reached “new highs in egotism – even by the pop world’s standards”, after “she subjected a poor devotee to an embarrassing loss of face in front of 12,000 people when she marched him on stage and made him hand over his film” after he took an illicit picture.

In response, “the audience did the only reasonable thing. They booed”.