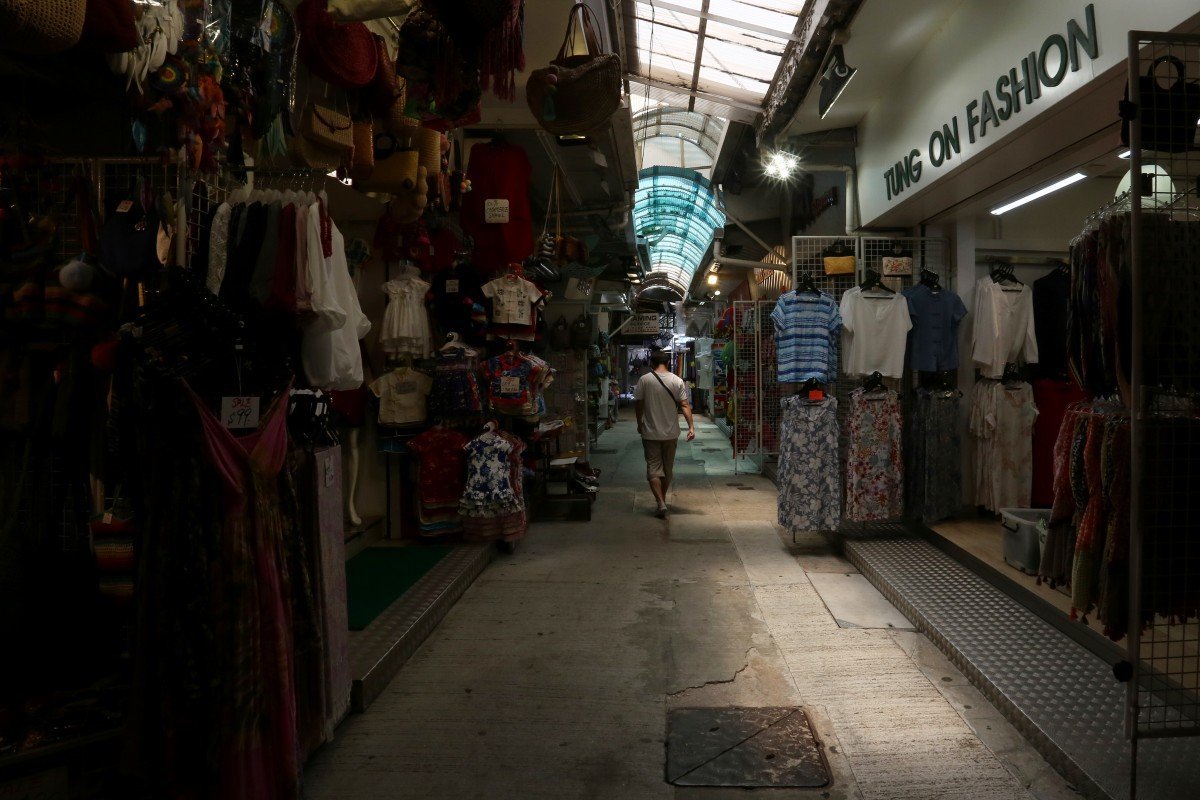 y deciding to give every Hong Kong resident a handout of HK$10,000 at a total cost of around HK$71 billion, the government has yet again ignored the systemic inequity that is ingrained in the city’s capitalist economic order.

The fact that so many people live below the poverty line in such a rich city is shameful. And the policies that the government implements systemically ignore this inequity and instead propose to treat everyone equally, when they shouldn’t.

So, was there no way to increase the cash assistance while reducing the number of people eligible for it? It is possible to define and ascertain eligibility criteria with ease (say, only those who earn less than a certain amount), because Hong Kong has a very well organised tax system and the Inland Revenue Department keeps impeccable records. Most taxpayers in Hong Kong will vouch for their positive experience with the IRD.

I am also critical about creating a relief scheme that assists employers to keep their staff employed by giving them money in exchange for an undertaking to not lay off workers. The financial secretary is trying to ensure that the unemployment rate does not rise, as it is an important international metric to determine economic performance. But are good numbers more important than people?

The current policy of supporting employers distorts economic incentives, as many sectors, such as those dependent on tourism, are not likely to be profitable in the post-coronavirus economy. So perhaps a sales assistant in a small shop won’t be laid off for the next six months due to the subsidy. But the business might not come back to that shop in the long run because of a huge drop in tourism numbers that is likely to persist for the next two or three years.

Why not increase the unemployment benefits instead, and allow workers to re-skill so that they can adapt and move into other sectors and industries that do not rely on millions of tourists coming to Hong Kong?

There is an entrenched attitude of supporting businesses instead of supporting workers in Hong Kong, because politicians here need the support of the businesses. Without universal suffrage, the voice of workers is at best a second priority.

In comparison, Australia and the United Kingdom have much better unemployment benefits and a much higher minimum wage which is more than double that of Hong Kong. This is because those governments understand that they are ultimately accountable to the people and not to tycoons.

Chief Executive Carrie Lam Cheng Yuet-ngor made a high-profile public announcement that workers 65 and over would be included in the government wage subsidy scheme.

Our company has three workers in this category, and we now in the process of filing our application.

To our disappointment, nobody seems to know how to deal with the workers in this category – not the Mandatory Provident Fund provider, nor the government hotline.

It looks like this age group will be left in the cold, again indicating that the chief executive’s words are little more than empty promises.

Perhaps somebody in the government could enlighten me and prove that I am mistaken.