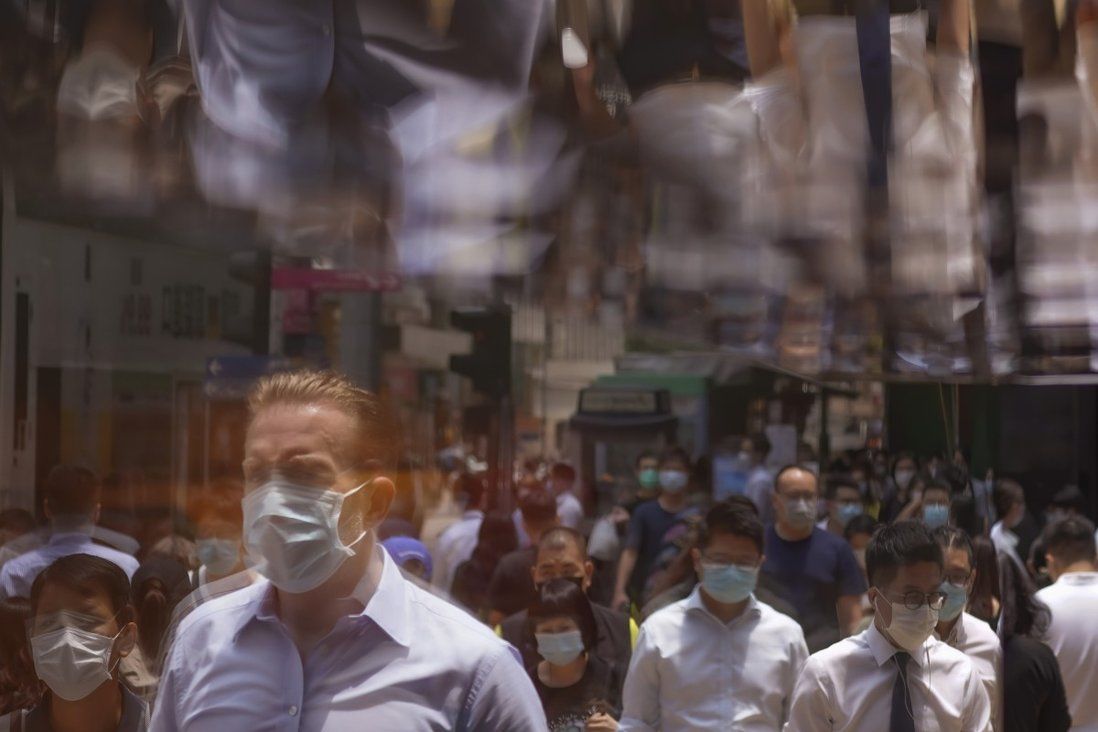 There are certain words people use in Hong Kong to hurt others, but ‘gweilo’ is not one of them, as a recent court judgment found. It’s a harmless term that expats like.

There’s a perennial argument in Hong Kong over whether the Cantonese slang term gweilo is racist or not. Its usage has finally got some legal recognition that will hopefully put a stop to critics’ attacks.

District Court Judge Herbert Au-Yeung rejected British engineer Francis William Haden’s discrimination claim based on him being called a gweilo by work colleagues, ruling that it was not a form of workplace discrimination.

Haden, who was employed as a blasting specialist by Leighton Contractors (Asia), had filed a lawsuit seeking a payout of over HK$1 million after being laid off in 2017.

During a joint project with China State Construction Engineering Cooperation, he claimed that the team excluded him on the basis of his ethnicity and that China State took issue with the large number of gweilos employed at Leighton.

However, further investigation and witness statements from former colleagues – who are also gweilos – suggested that Haden was dismissed because of poor attitude and refusal to cooperate with China State.

In fact, one of his former colleagues asserted that Haden’s suit was simply “an afterthought to harass Leighton”.

They also said that they had never felt that gweilo is a racial slur. In fact, like many white expats in Hong Kong, they refer to themselves as gweilos and even wear it as a badge of honour.

Indeed, a quick scroll through the comments section of the Post’s report on the verdict in the lawsuit reveals that many gweilos have happily embraced usage of the term as a form of humorous self-deprecation, which is one of the bedrocks of British humour.

According to Professor Stephen Matthews at the University of Hong Kong, a linguist specialising in bilingualism and southern Chinese dialects, the term gweilo can become racially charged if affixed with a hateful adjective. But on the whole, the jocular term has been wholeheartedly embraced by Hong Kong’s white expat community. 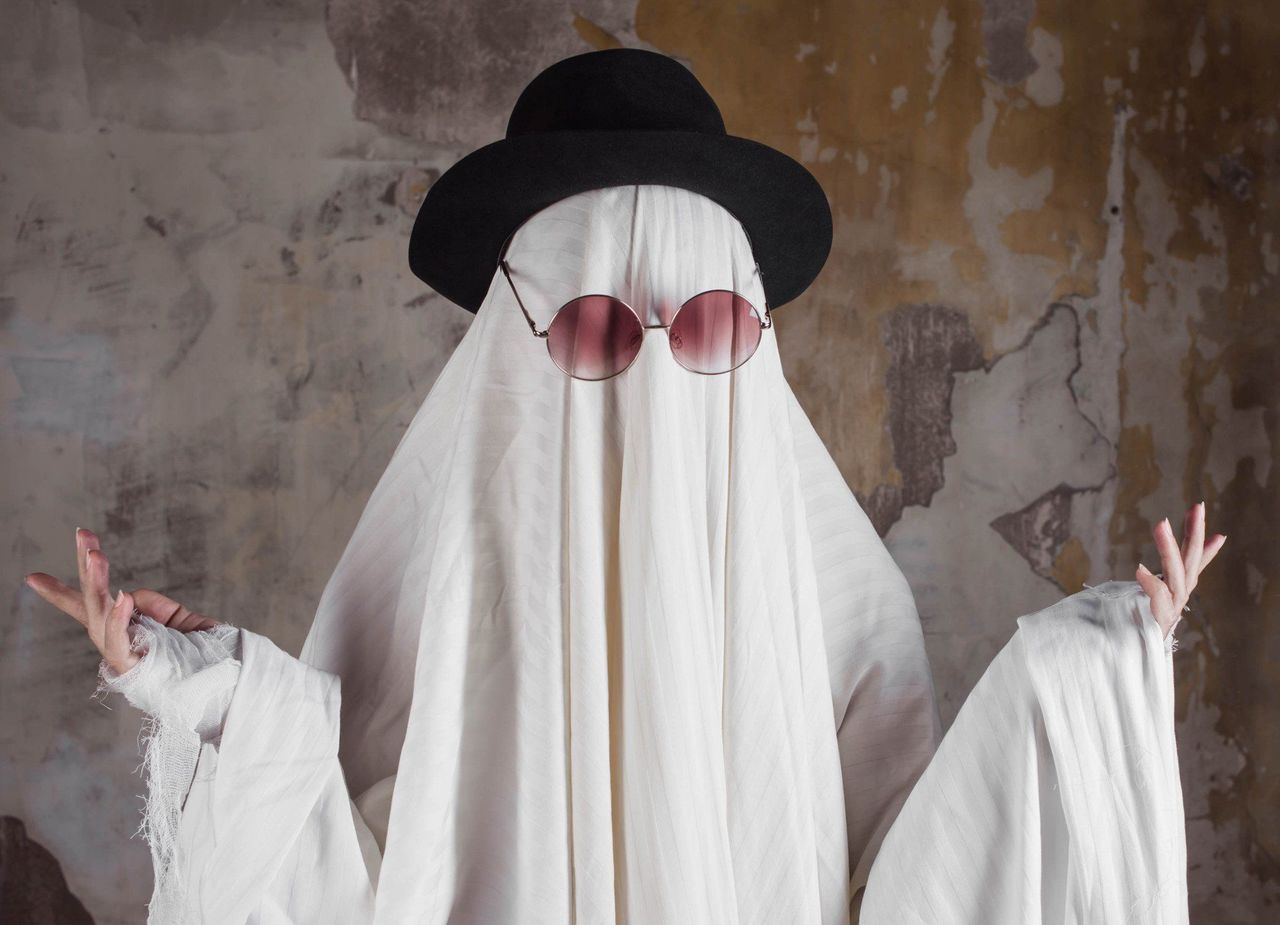 One of the city’s most famous gweilos, former governor of Hong Kong Chris Patten, was affectionately known as Fei Pang, which means “Fat Pang”, and even referred to himself as such.

However, since the term gwei means both “ghost” and “demon” – depending on the context – the term was once used with barbarous intent to refer to white expats as “foreign devils”. 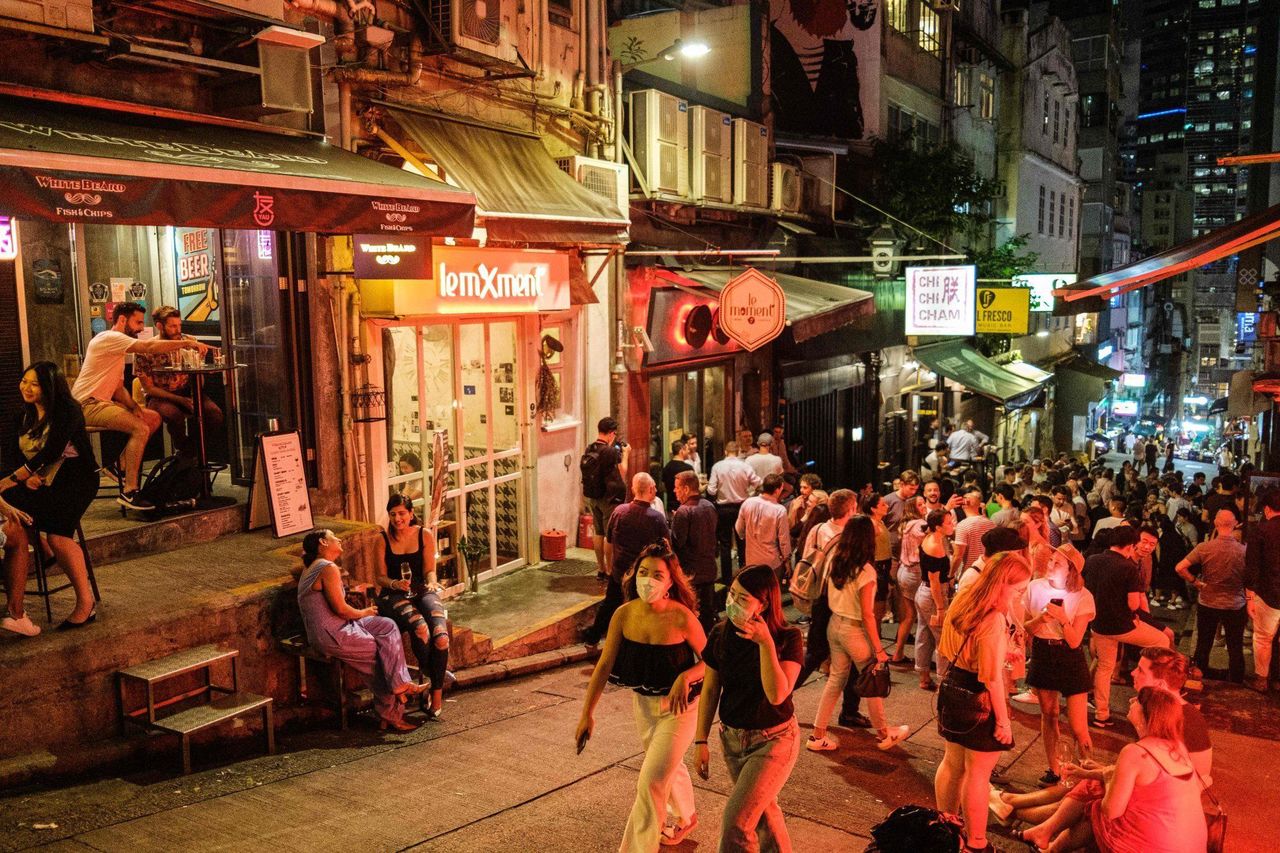 Expats in Hong Kong use the word “gweilo” to refer to themselves in a fun, self-deprecating way.

Interestingly, gwei was also used to refer to the Japanese during their occupation of Hong Kong in the second world war. The Mandarin Chinese term er guizi, meaning “second-rank devil” or “deputy demon”, referred to ethnic Koreans and Chinese who assisted the Japanese occupying Hong Kong and China.

It’s clear that context and history affect how such terms are received by the community to which they refer. Another historical example that comes to mind is the English term “queer”, which has been embraced by the LGBTQ+ community to refer to those who are not heterosexual.

In the 16th century “queer” was used to mean peculiar, but by the early 20th century it was a derogatory term for a homosexual individual. The late 1980s marked a turning point in its usage; that was when the advocacy group Queer Nation co-opted the pejorative term as a way of disarming it.

Nowadays, the queer community wears the word as a badge of honour and has affixed it to other terms. For example, “genderqueer” is a popular term referring to those who do not conform to the gender binary. And many of us are familiar with the popular reality TV show Queer Eye, on which five “experts” give makeovers to deserving “heroes” who have been nominated.

I suppose what we can take away from Haden’s failed lawsuit is two things.

One, his frivolous lawsuit was a way to distract from his poor conduct at his former workplace and a way to make a quick buck by profiting off a skewed interpretation of political correctness. 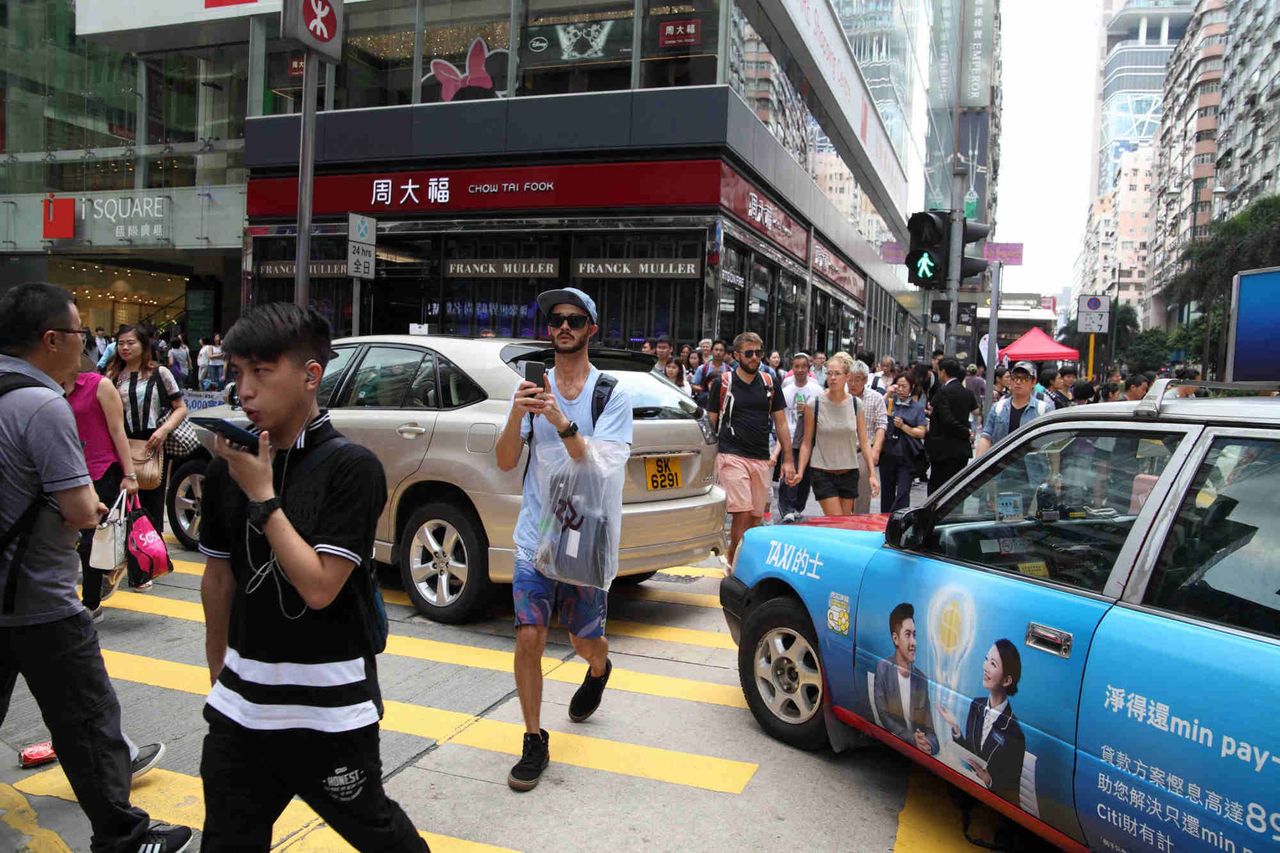 Expats in Hong Kong call themselves “gweilos” and even wear the word as a badge of honour.

Two, there is power in the words we use, and there is also power in how we react to them when they are used against us. There are people out there who will use their words to hurt us, but one of the most powerful things you can do is to turn a word on its head and add it to your armour. 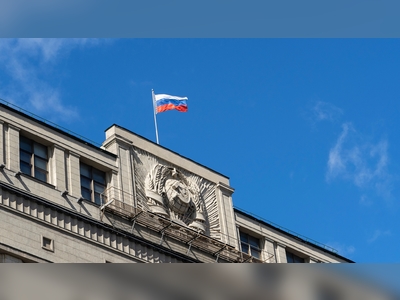 The lower house of Russia’s parliament on Wednesday approved the critical second reading of a proposed law that would allow the banning of foreign news media in response to othe...