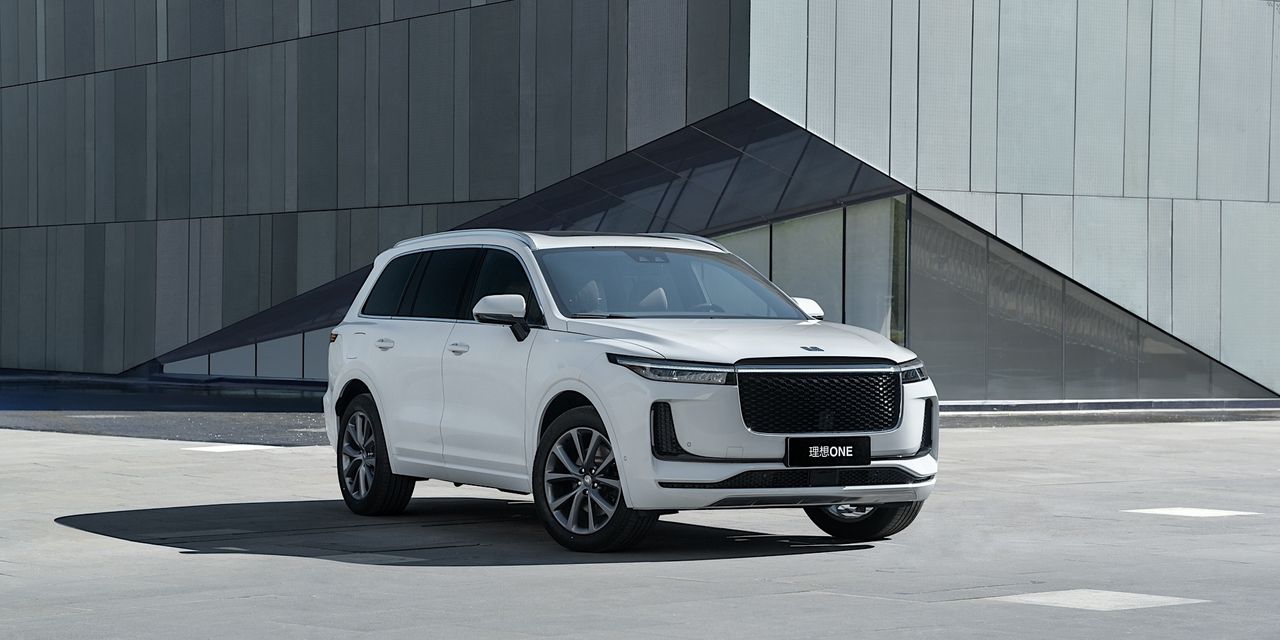 Goldman Sachs launched coverage for the new shares of Li Auto, listed in Hong Kong, and added them to the firm's "conviction Buy list."
Goldman Sachs added Li Auto to its list of best stock ideas, arguing that the shares could double.

The new Buy rating comes after Li recently raised about $1.5 billion by selling shares for the first time in Hong Kong earlier this month. Before the overseas listing, Li stock was only listed in the U.S.; Fang already has a Buy rating on those American depositary receipts, or ADRs. Dual listings are a way for companies to raise money from different investor groups.

Fang’s price target for the Hong Kong shares and the U.S.-listed shares are essentially the same, with one caveat. Fang’s Hong Kong price target is 240 Hong Kong dollars, or about $30.86 a share. Fang’s target for the ADRs is almost double at $62 per ADR. But one ADR in the U.S. represents two shares of common stock, so everything checks out.

Both price targets imply gains of more than 100%.

“Li Auto is differentiating itself from the broader Chinese auto-making industry by envisioning and creating compelling EV consumer experiences,” Fang writes. “And showing a willingness to take on the risk of unconventional technologies and act innovatively.”

Li’s first product, the Li ONE SUV, comes with a gas generator that can recharge batteries and extend range. The product has been a success, and Li now sells as many vehicles on a monthly basis as other new Chinese EV companies XPeng (XPEV) and NIO (NIO).

Most analysts seem to agree with Fang. More than 80% of analysts covering the stock rate shares Buy. The average Buy-rating ratio for stocks in the S&P 500 is about 55%. But the average analyst price target isn’t as bullish at about $41 a share.

Li Auto has been the best-performing of the main U.S.-listed Chinese EV stocks. Li shares are up about 7% coming into Thursday trading, while NIO stock is off about 10% and XPeng stock has dropped about 1%. All the year-to-date returns trail behind the 18% and 16% respective gains of the S&P 500 and Dow Jones Industrial Average.

NIO reported second-quarter numbers that were in line with analyst expectations on Wednesday evening. Li and XPeng are due to report results later in August. 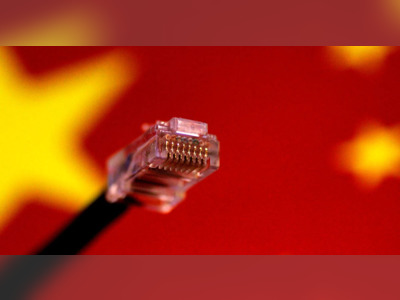